Dame Barbara Windsor died following a six-year battle with Alzheimer’s disease in December 2020. It’s now been confirmed the ex EastEnders star will be cremated at a private ceremony, held at Golders Green Crematorium this Friday.

Due to the ongoing coronavirus, the number of mourners attending and invited to the private ceremony is limited.

A JustGiving page set up as a tribute to the late Carry On actress, and in aid of Alzheimer’s Research UK, has raised nearly £140,000 so far.

Barbara’s friend Christopher Biggins revealed he and Ross Kemp, who played the actress’ son Grant Mitchell in EastEnders, will be making a speech at the funeral, last month.

Speaking on Steph’s Packed Lunch, he said: “I’m very honoured because you can only have 30 people at the funeral, and I am one of the speakers. 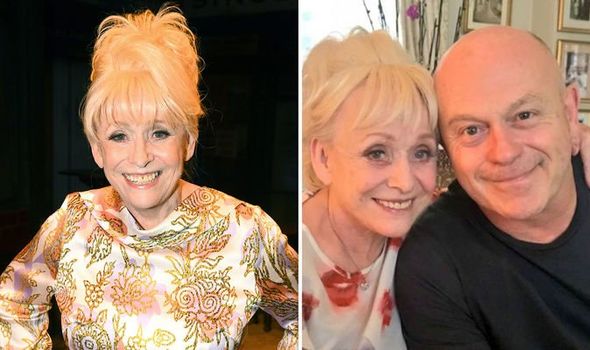 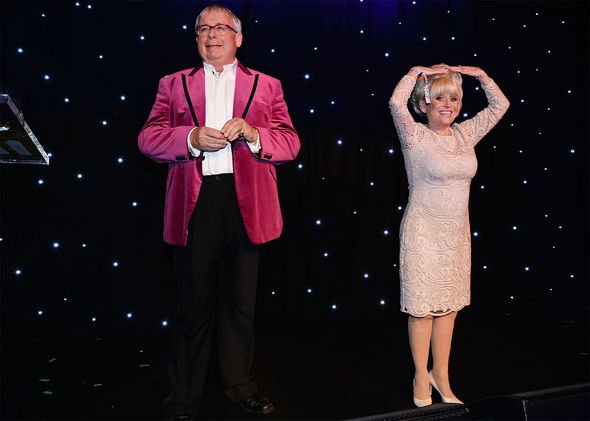 “It will be very, very sad. I wish there was a way that we could record it so people can watch it online.”

Barbara’s long-term husband Scott Mitchell confirmed her death in a statement on December 22.

He said: “It is with deep sadness that I can confirm that my darling wife Barbara passed away at 8.35pm on Thursday 10th December at a London Care Home. 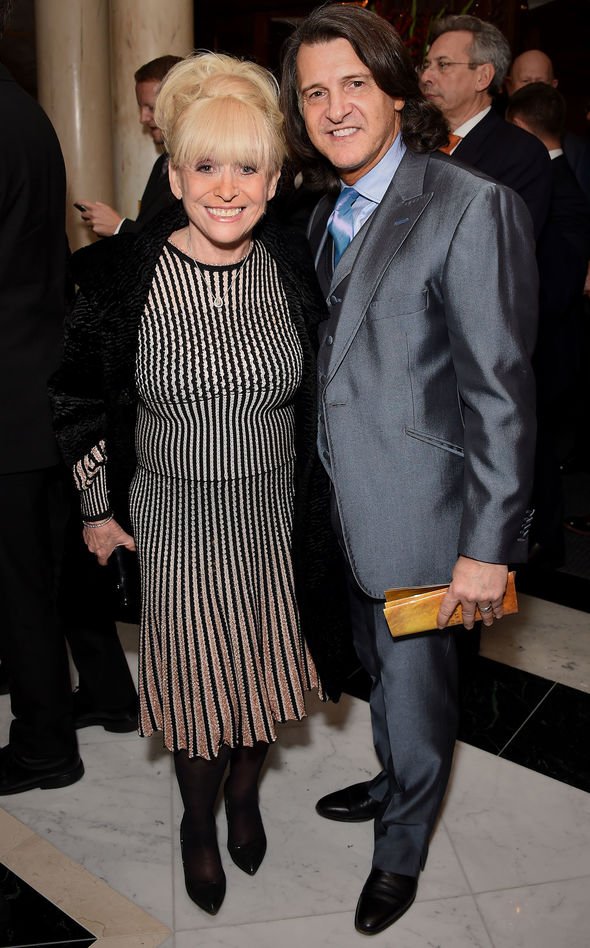 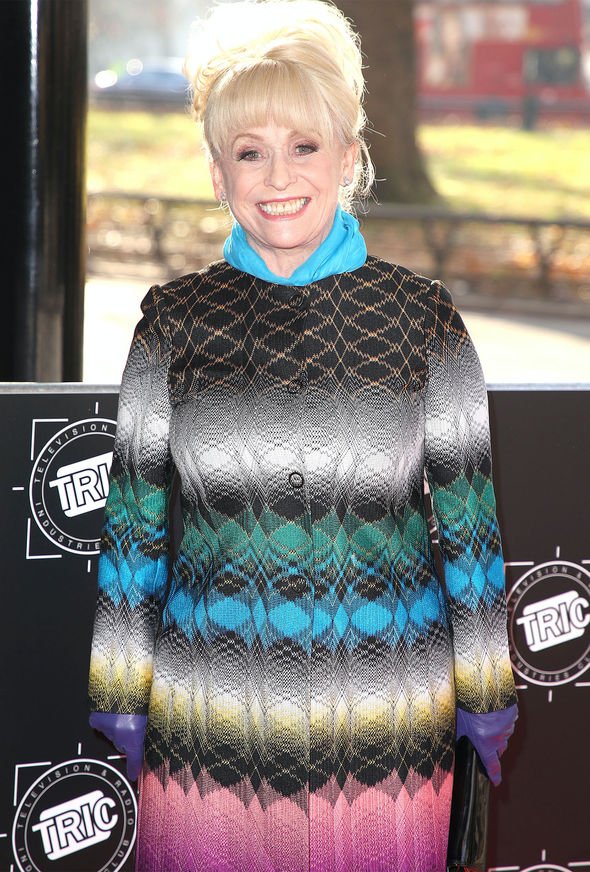 “Her passing was from Alzheimer’s/Dementia and Barbara eventually died peacefully and I spent the last 7 days by her side.”

“Myself, her family and friends will remember Barbara with love, a smile and affection for the many years of her love, fun, friendship and brightness she brought to all our lives and the entertainment she gave to so many thousands of others during her career.”

“Barbara’s final weeks were typical of how she lived her life. Full of humour, drama and a fighting spirit until the end.”

Scott went on to say he was “immensely proud” of his wife’s courage and generosity in dealign with her illness and trying to help others.

He added: “Thank you to all the drs, nurses and carers who are angels at the Care Home for your kindness and care to Barbara and I throughout her stay with you.

“You are my heroes.”