Steve Wright revealed on Friday, July 1, that he would be leaving his show Steve Wright in the Afternoon later this year. He has been presenting the BBC Radio Two show for more than two decades and also fronts Steve Wright’s Sunday Love Songs on the network. Since news of his departure came out, fellow radio host Peter Price has criticised the BBC’s decision.

Radio DJ Wright made the announcement at the end of his daytime show, explaining the reason behind his exit.

“I’ll try not to become emotional or self-indulgent, this is going to be a little bit difficult”, Wright began.

“At the end of September, I’ll be taking a break from daytime radio. In other words, stepping down from this programme.

“At the beginning of this year, my friend and boss Helen Thomas, head of Radio 2, said she wanted to do something different in the afternoons.” 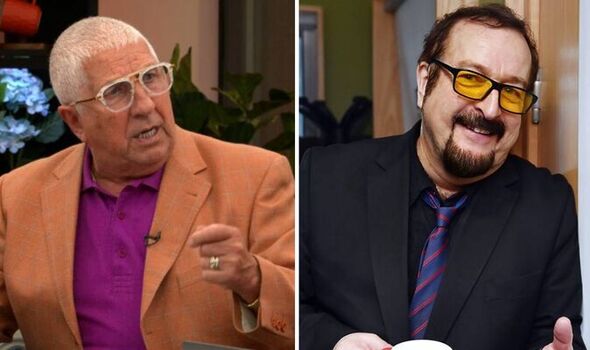 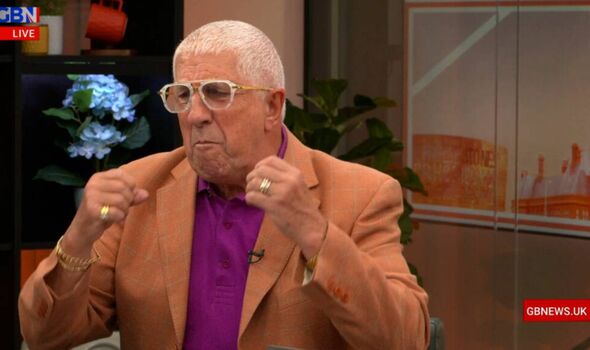 Wright continued: “I’ve been doing this programme for 24 years at Radio Two, and so how can I possibly complain?

“The support and creative freedom that I’m given is fantastic at Radio Two, and really I can’t hold the slot forever. So let’s give somebody else a go.”

While Wright didn’t sound bitter toward the outcome, DJ Peter Price has been very vocal on the matter.

He spoke up on GB News, stating that the BBC’s decision “stinks of ageism” against the beloved 67-year-old host. 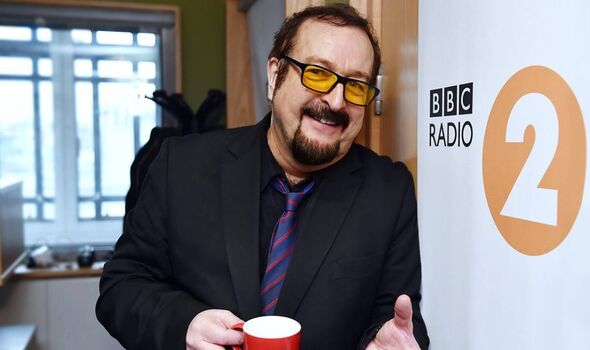 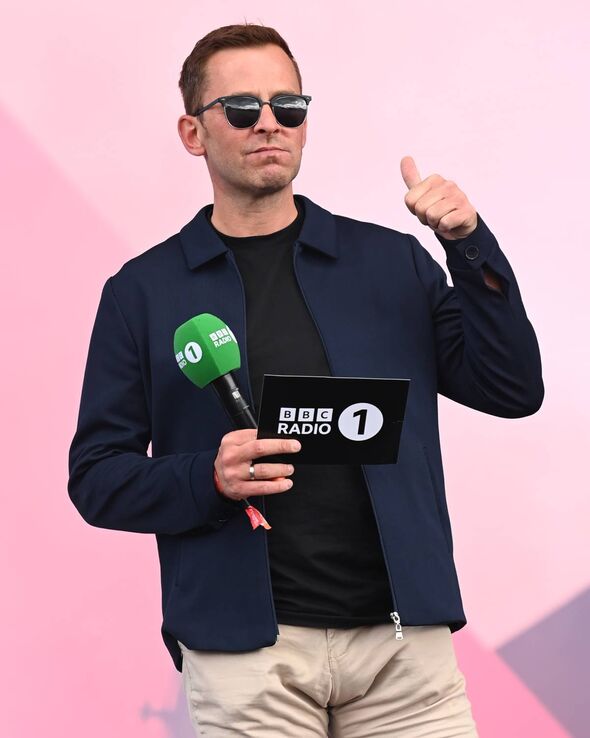 Price said: “Why do these bosses come in and think they know better than the presenters?

“They don’t. You want to get a life you stupid morons! How dare you get rid of Steve Wright!”

There is still a couple of months before Wright’s last day which will be sometime in September.

He will still present the long-running Steve Wright’s Sunday Love Songs at the weekends.

However, the BBC has already revealed who will be the DJ’s replacement on his show.

Scott Mills will be leaving Radio One to join one of the biggest shows on the airwaves, taking over from Wright.

Mills, 41, joined the station in 1998 and some of his show’s features have included Where Do You Think You Were, Rate My Listener and Flirt Divert.

Chris Stark is also leaving Radio Five to focus on presenting That Peter Crouch Podcast and his food podcast with chef Tom Kerridge.

Mills and Stark’s final shows are going to be broadcast sometime in August.

The news of their exits came from singer Lewis Capaldi who delivered the bad news via a video on Twitter.

He said: “Scott and Chris are going to be leaving Radio 1, which is a shame.

“I know you’re all screaming, you’re shouting at the television, you’re throwing things.

“I’m going to miss the boys, but everything’s going to be OK.”