The UK was humiliated when the results were announced on Saturday for this year’s Eurovision competition. Britain was the only country to be awarded zero points — neither the national juries nor the general public supported this year’s entry, James Newman. Many Brits are up in arms about the results, and have supported renowned broadcaster Piers Morgan’s claim that the UK’s drawn-out exit from the European Union influenced the unfortunate outcome.

Others have joked that even the neighbouring nation of Ireland and British ally Australia did not award the UK’s performance, thinking that international politics may have caused Britain to come last.

However, this is not the first time Britain has found itself with zero points and at the bottom of the scoreboard — back in 2003, the UK’s entry also came last out of the 26 contestants, with Jemini’s performance of ‘Cry Baby’.

It was also the first time in the competition’s history — dating back to 1956 — that an entry had received no points.

But, on that occasion the BBC came up with a plan.

Writing in The Guardian, journalist Matt Wells said: “The BBC is to give the kiss of life to the torpid selection process for the Eurovision Song Contest in an attempt to avoid a repeat of 2003’s humiliating defeat, and to reignite the fading British interest in the long-running competition.” 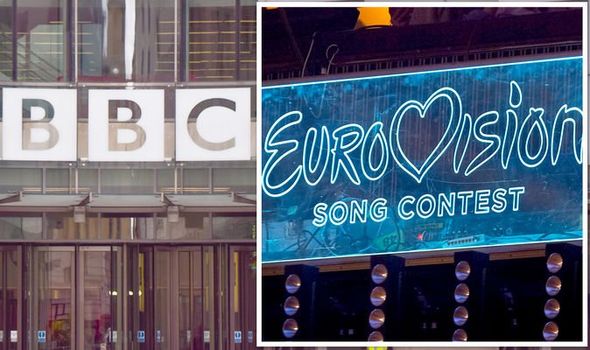 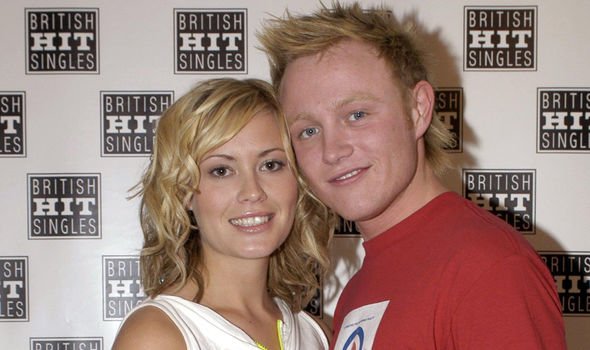 The corporation turned the Sunday afternoon programme, Song for Europe, into a big budget Saturday night programme called Eurovision: Making Your Mind Up.

The name was a nod to Bucks Fizz’s song from 1981 which led Britain to victory, and the show would select Britain’s competitor for that year’s Eurovision.

Aside from rejuvenating the competition leading up to the international final, the corporation was reportedly considering adding another commentator to sit alongside the late Terry Wogan.

Mr Wogan’s cynical commentary had been a defining feature of Eurovision ever since it was launched in 1956, but the BBC thought about adding a “young female presenter to bring in a youth audience and to inject greater enthusiasm into the event”. 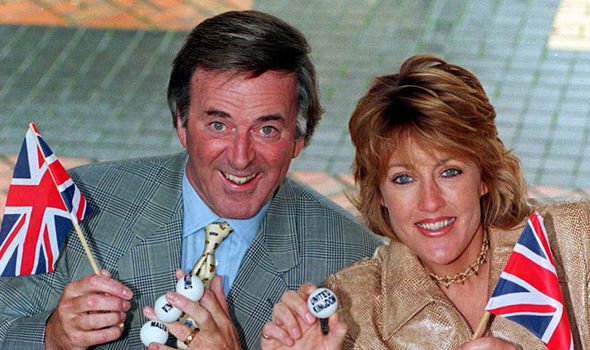 Mr Wells explained: “Much of the blame for this lack of ambition [with the UK’s entries] is laid at the door of Song for Europe’s place in the television schedule and the resulting age profile of those who vote for the winning entry: the Sunday afternoon BBC1 audience is older on average than the typical audience for Fame Academy, Popstars or Pop Idol.”

The new show ran from 2004 until 2007, and saw six bands each perform a different song with a panel of judges to provide commentary.

Viewers then voted for their favourites by phone or text — the winner would then represent Britain at the next Eurovision.

However, Mr Wogan continued to commentate on his own up until his retirement in 2009 saw Graham Norton take over.

A BBC source told The Guardian: “The British public might have secretly loved the fact that we got nul points last time, but we think the joke would wear a bit thin two years in a row. 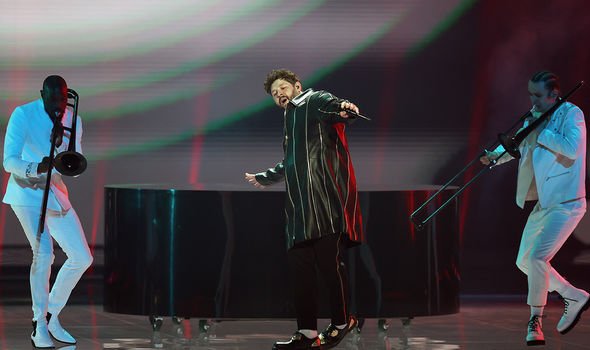 “There are lots of talented songwriters out there and it’s just not good enough to rest on our laurels, treating it as a national joke.”

Despite these attempts to renew the UK’s entries, Britain has not won the contest since 1997, when Katrina and the Waves wowed the international audience with ‘Love Shine A Light’.

Aside from this weekend, Jemini’s 2003 performance was not the only time Britain found itself at the bottom of the leaderboard, either.

In 2008, Andy Abraham’s performance of ‘Even If’ came last out of 25 performers, although he did secure at least 14 points. 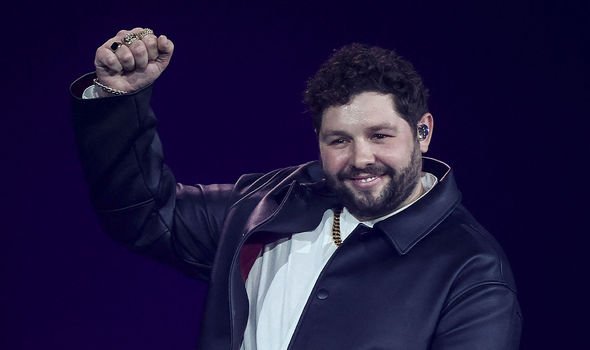 Josh Dobovie’s ‘That Sounds Good to Me’ from 2010 also came last with 10 points, while Michael Rice’s ‘Bigger than Us’ also found itself at the bottom of the scoreboard with 11 points in 2019.

James Newman’s performance this year seems to have heralded a similar reaction from some corners of the British public as in 2003, as the jokes surrounding the UK’s result continue to light up social media.

Comic Bill Bailey has even put himself forward as Britain’s next competitor, tweeting: “I’d be happy to throw my hat in the ring for #Eurovision 2022.”

But, some — such as commentator Graham Norton — have voiced their support for James online, while others have called for the UK to pull out of the contest altogether, especially considering Britain’s declining record.