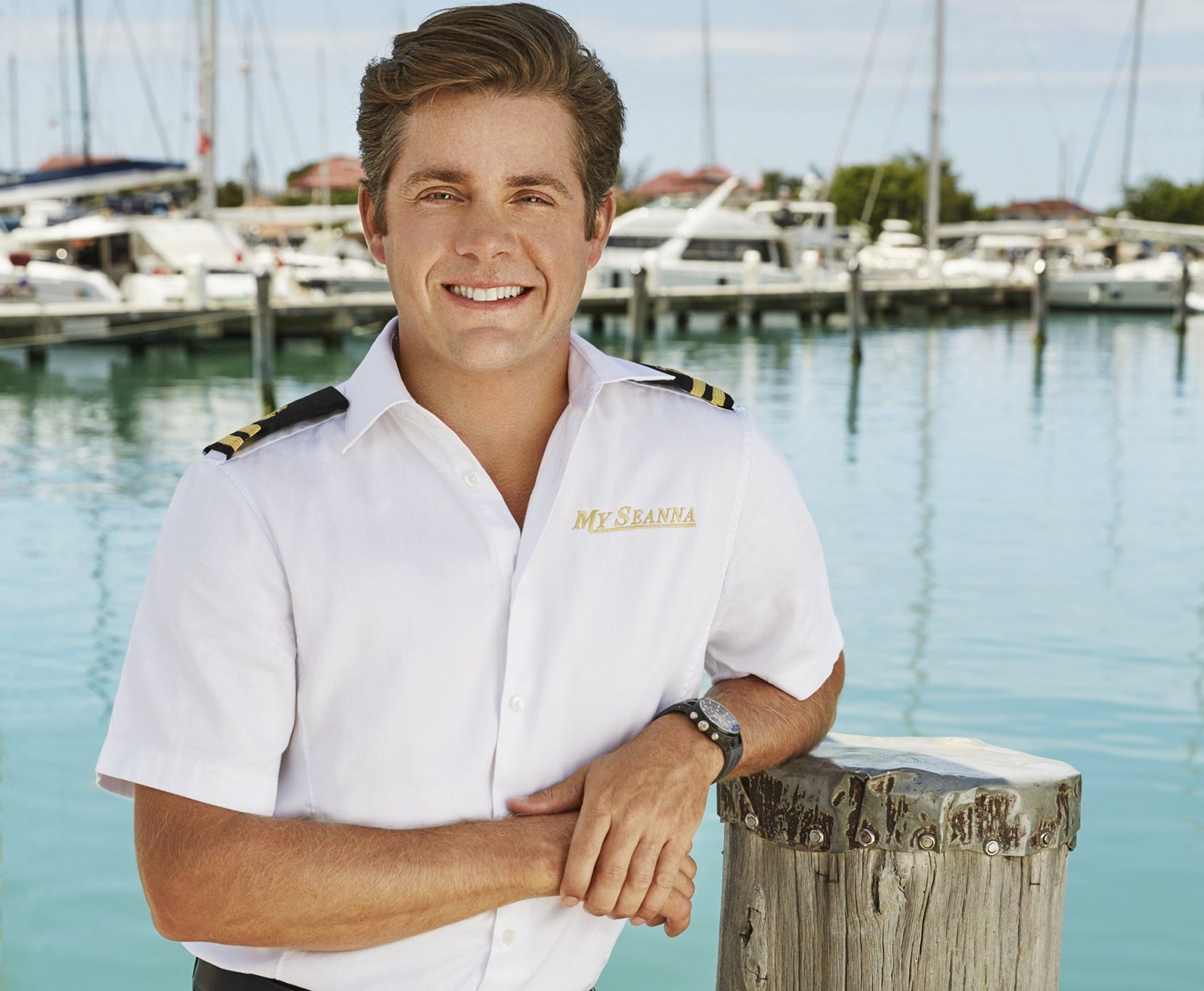 Below Deck star Eddie Lucas has claimed that he ‘wasn’t invited back’ for season 10, and didn’t even get told that he had been replaced.

The yachtie, 37, was among the cast of the first season and quickly earned his stripes as bosun, before taking a break from the Bravo series after his fling with Raquel ‘Rocky’ Dakota emerged in series three.

He jumped back on board for seasons eight and nine, alongside close pal Captain Lee Rosbach, but confirmed that he will not be gracing the deck in upcoming episodes.

‘I was not invited back to do another season,’ he said in a new interview. ‘I actually didn’t even get a phone call from them saying they hired someone else – which goes to show what the production entails.

‘Everyone on Below Deck is expendable.’

While Eddie’s replacement has not yet been named by the network, he also lashed out at bosses for not paying the cast as much as other reality stars, including the Housewives, despite the franchise bringing in a huge amount of viewers.

He said that this is even more ‘frustrating’ considering the labor they all put in on – and off – screen to acquire the right training and licenses to run the boat.

‘There is somebody monetizing off of the show, but it’s definitely not us,’ he continued to the New York Post. ‘Below Deck – regardless of it being the most popular show on Bravo – we are the lowest-paid cast members.

‘While we do get paid better than a normal yachtie, of course, we are still not getting paid what people like the Housewives are making, which is a little frustrating, because they’re not really working – they’re just going out to dinner and fighting.’

Eddie was part of the crew in the most recent series of Below Deck, which saw the cast submerged in a race row after Heather Chase used a racial slur.

The chief stewardess was forced to apologize for using the N-word in shocking scenes, and was seen repeating the term after it was first used by Black co-star Rayna Lindsey during a cast night out.

When Rayna took her frustrations to Eddie, he appeared to brush her off – but later insisted that this was edited, vowing that they had a ‘really good conversation’ about the incident.

He also claimed that he recommended for the chief stew to be fired over the comments, as he didn’t want his teammate’s time on board to be impacted.

Reminiscing on the scenes, Eddie reportedly said he should have insisted they took things further immediately, and wishes he ‘understood’ Rayna’s ordeal better.

‘I said to her, call her out. Call her out. Because what Heather said was not okay. Not okay at all,’ he said via CheatSheet. ‘And Rayna wanted to deal with that herself. And I said, “Okay, deal with it yourself. Do it in your own time. But don’t let this affect you and I. Or you and Captain Lee”.

‘It was actually a really good conversation that we were having. And it just got spun into something different. But in no way would I ever brush racism under the rug. I am not okay with it in any way, shape, or form.’

Metro.co.uk has contacted Bravo and Below Deck for a comment.

Below Deck is available to stream on Bravo and hayu.