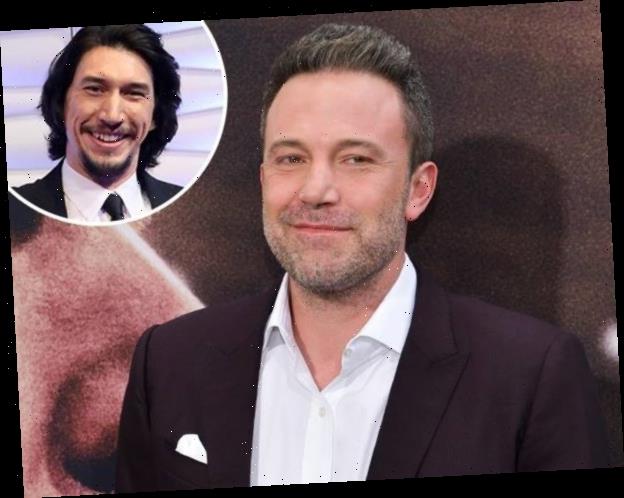 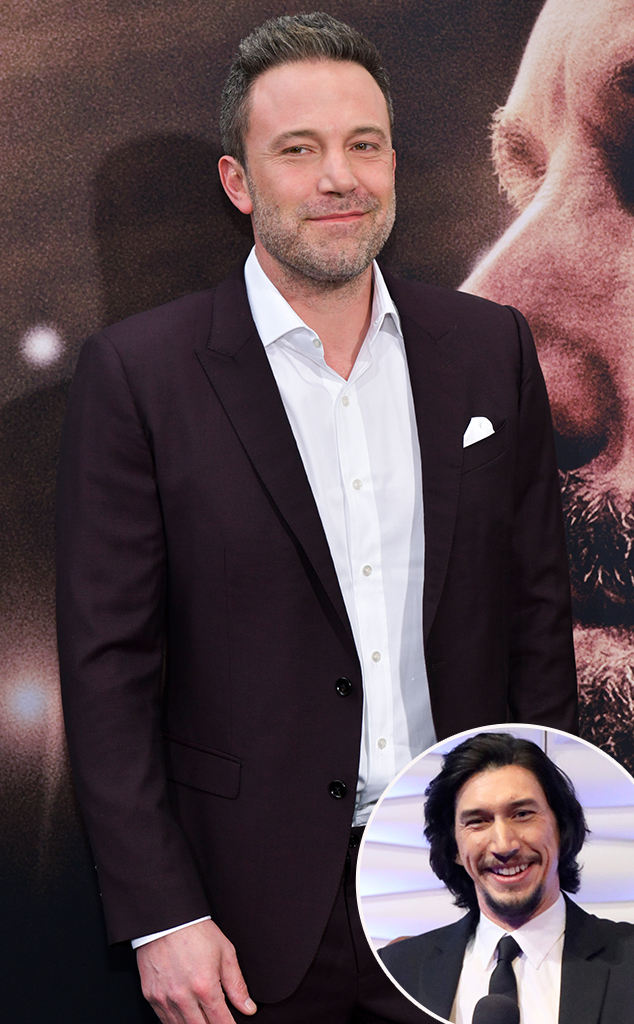 As if the world needed another reason to love Adam Driver.

On Tuesday, Ben Affleck stopped by Jimmy Kimmel Live and couldn’t help but gush over the Star Wars: The Rise of Skywalker star. After discussing their upcoming film The Last Duel, he revealed that Adam saved his son Samuel‘s birthday party with the grandest of gestures.

Ahead of his 8-year-old’s big day, The Way Back star had been filming in France and rearranged his schedule to be in Los Angeles in time for his surprise birthday party. But alas, Ben didn’t account for shipping delays when ordering his son’s gifts and had to show up empty handed.

Luckily for the Good Will Hunting star, Samuel is a big Star Wars fan.

“My son knows that I do movies that are kind of fake and his mom [Jennifer Garner] does movies, and that’s all pretend. But he knows Star Wars is real,” the actor told host Jimmy Kimmel. “So, I told him that I’m actually in this movie with Kylo Ren and his mind, like, opened in two.”

Amused by his son’s reaction, Ben told Adam that Samuel was thrilled to hear that his dad was working with him and had asked the Marriage Story star to record the kiddo a birthday message back when they started filming. But, that’s not all Adam did. Upon learning that his gifts hadn’t made it in time, a member from Ben’s team informed him that Kylo Ren had saved the day.

“And then he goes, ‘But, there is something…well, Adam heard you say it was your son’s birthday and he called your assistant,” Ben recalled. “He got your address and sent some presents and signed a card and a picture of Kylo Ren. And I took those presents and went and…saw my son. Watched him open all his other presents and I said, ‘Sam, my presents didn’t get here on time…but I did get a present from somebody who really wanted to make sure you had a gift.’ And he was like, ‘Who?’ And I was like, ‘Kylo Ren.'” 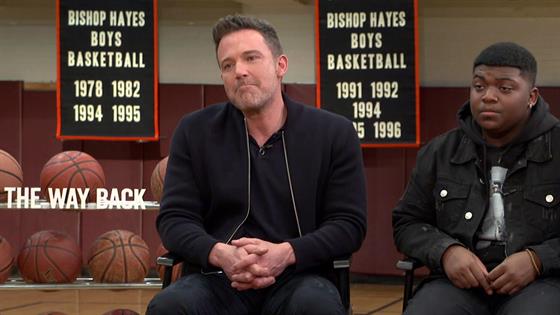 Reflecting on Adam’s generosity, Ben continued, “He opened the presents, I played him the video of Kylo Ren and it was like, you know, it was an incredibly moving and powerful moment. Adam made me a hero to my kid and I will never, ever forget it.”

He added, “It’s a really good lesson in doing those small gestures of kindness because you have no idea.”