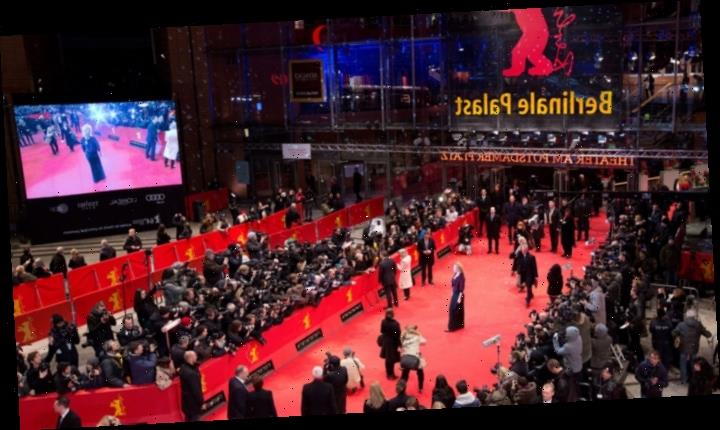 The Berlin Film Festival has announced it will hold a minute of silence at its opening gala on Thursday for the victims of the shooting that took place in the German city of Hanau.

“With great dismay and sorrow, the Berlinale learned of the fatal attack yesterday in Hanau,” the festival said in a statement. “Our deepest sympathy goes to the victims and their families.

“The Berlinale stands for tolerance, respect and hospitality. The festival opposes violence and racism.”

At least nine people were killed in two separate attacks at bars frequented by people of ethnic minorities, including five Turkish nationals, in the city, located near Frankfurt.

Federal authorities have said the suspect, a German national, had a “deeply racist mentality.” In an earlier statement on the shootings, German Chancellor Angela Merkel called racism and hate “a poison” to society.

The 43-year-old suspect, who reportedly killed himself at his home, was found alongside the body of his mother.