Denise, 46, has been a star of stage and screen for years and most recently, viewers will have seen her partake in Dancing on Ice and as Fox on The Masked Singer. However, one of her first jobs in television was as a presenter alongside Johnny, 54, on The Big Breakfast which aired on Channel 4 from 1992 to 2002. More than 19 years since it went off the air, the programme is being modernised and brought back onto screens for a one-off episode later this year but Denise hopes there is a future beyond this.

With 2022 marking 30 years since the first episode aired, Denise is keen to reunite with Johnny and host a more up-to-date version of the classic show.

The star of stage and screen has said: “We’ve started having conversations. It would be nice to do something to mark the 30th anniversary.

“The original house has so many great memories and it would be amazing if we could return and film there, even though it’s been renovated.”

Not only does Denise want herself and Johnny to return, but she also wants to see some of the other famous faces associated with the show make an appearance.

Viewers of the beloved programme will remember the likes of Chris Evans, 55, Gabby Roslin, 56, and Zoe Ball, 50, who fronted the show. 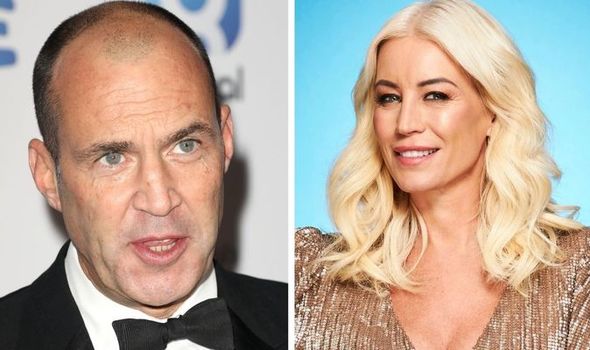 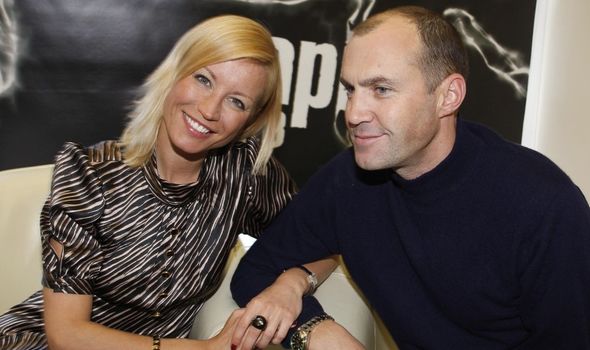 However, the former Dancing on Ice contestant said it would great to reunite with her former co-host on a show which “meant so much” to them.

“It would be so much fun working with Johnny again,” she told MailOnline.

When the programme first aired back in 1992, it attracted an audience of over two million with Denise and her co-host becoming the most popular hosts.

The former soap star did share the show would be very different in more modern times to cater for a new audience watching the television at home. 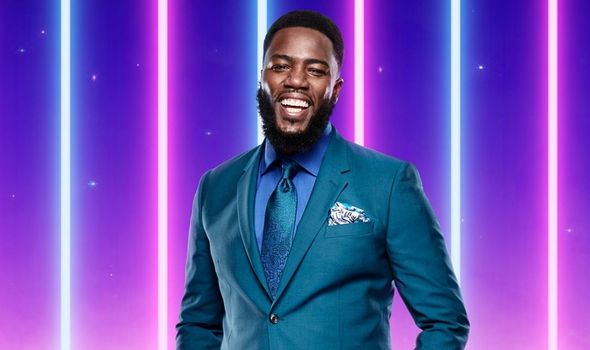 It would be so much fun

“We had no script, no autocue and we used to get away with saying things which probably wouldn’t be acceptable now,” Denise remarked.

It is yet to be officially announced if and when the reunion will air but fans will be hoping the network boss put a plan of action together to mark the milestone.

In the meantime, the show will get a new presenter in The Masked Singer judge and stand-up comedian Mo Gilligan, 33.

The latter will be fronting a one-off special in May to coincide with Channel 4’s Black Takeover Day.

It was announced by the broadcasting giant last August The Big Breakfast would spearhead a day where black talent across all programmes is celebrated.

A statement on the broadcaster’s website reads: “From breakfast right through to late-night, Channel 4 is set to disrupt its regular schedule and reimagine some of its biggest mainstream shows with a ‘takeover’ day of programming.

“[It] will mark a year since the international protests and debates sparked by the killing of George Floyd and lead into Black History Month 2021.”

Speaking of hosting the one-off special of the 90s classic, Mo said: “Like so many of us, I loved The Big Breakfast.”

“I am so grateful to be asked to host this special event, particularly as part of such a hugely thrilling and history-making day for British television,” he continued.

Ian Katz, Director of Programmes said: “Channel 4 was created to give voice to underrepresented parts of society and do things which other broadcasters would not, and the Black Takeover qualifies on both counts.

“It will be much more than a day of eye-catching programming, providing a focal point for our efforts to drive up on and off-screen representation and leaving a lasting legacy on the channel and beyond.”

However, there was no further indication at the time if The Big Breakfast would then be brought back and become a part of the network’s future schedule.

The Big Breakfast returns to Channel 4 next month.