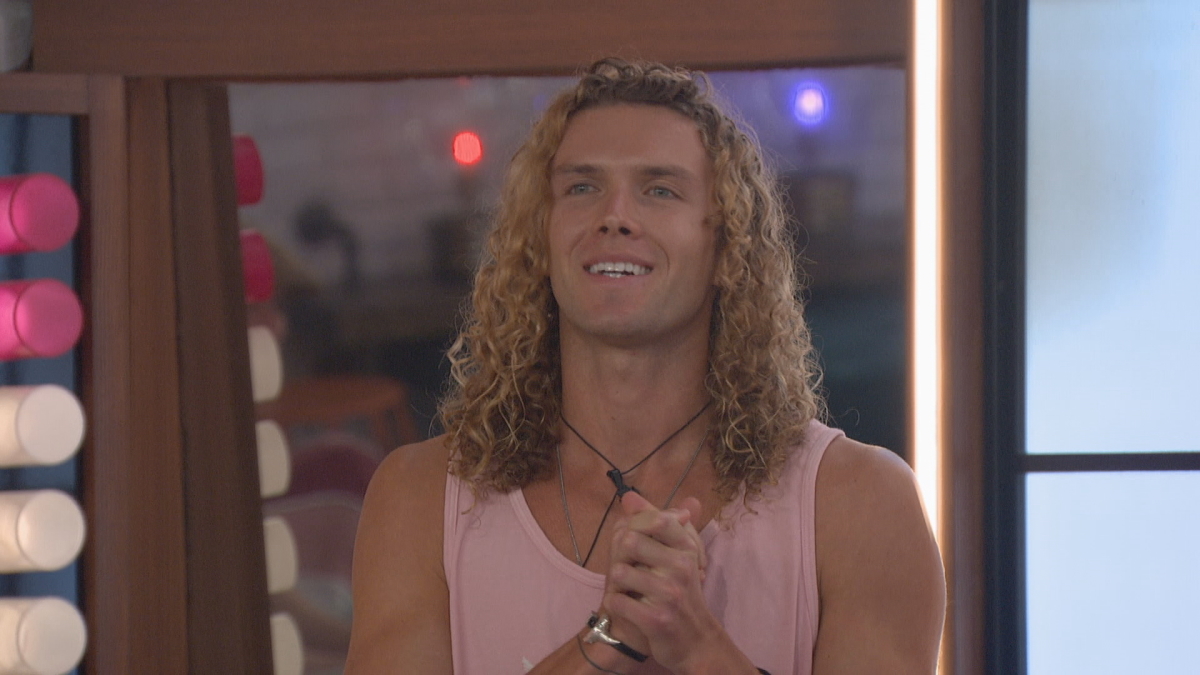 Big Brother All-Stars has become a bit too predictable for some fans. In fact, it has been a continuous complaint on social media that the season has been too obvious who each successive Head of Household was going to put on the block.

That could get even worse this week based on who is going to be playing for the Power of Veto.

There are a lot of Big Brother spoilers that are going to be addressed in this article, so be aware of that fact before reading on. It will include the name of the new HOH and who they put on the block this week.

The BB22 cast will play for the Power of Veto on Saturday and it might be easy to predict all of the possible scenarios for the upcoming Eviction Ceremony. And there aren’t many scenarios.

Who is playing for the Power of Veto?

Memphis Garrett won the Head of Household Competition. He then nominated Da’Vonne Rogers and Kevin Campbell for eviction. The three already picked the other people who are going for the Power of Veto on Saturday.

Tyler Crispen, Nicole Franzel, and Daniele Donato are the three people who will also be playing in the Veto Competition. And that is exactly what Memphis wanted to see happen this week.

Who is going home this week?

David Alexander is the target. Memphis just confirmed to Tyler that David is getting sent to the BB22 jury. How that happens will be dictated by what happens with the POV.

Memphis would prefer that he wins the competition and backdoors David himself to get him out of the game. If either Kevin or Da’Vonne wins the POV and comes off the block, then David will be the replacement nominee and will still get voted out.

According to Memphis and Tyler, it seems that Da’Vonne and Kevin got to select who would play for the POV. He said that they picked Nicole and Dani because they think they can beat the ladies.

The Veto Competition will take place later on Saturday, but the results may not even matter. Memphis wants the other members of The Committee to help make sure that David goes to jury next.

For anyone that hasn’t heard yet, an earthquake hit the Big Brother house on Friday night. Everyone is fine, but it shook things up a bit.

And in other Big Brother news, CBS is shifting the schedule for when episodes will air during the month of October.