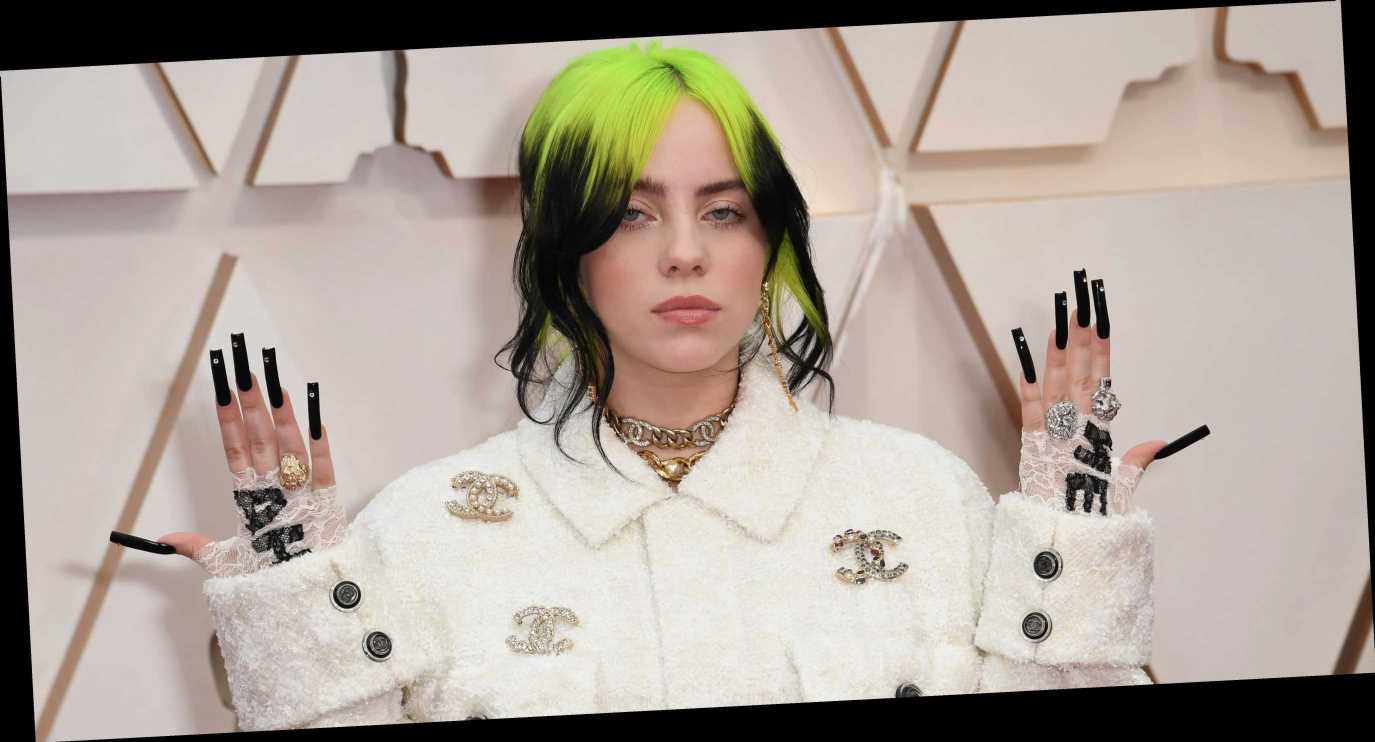 Billie Eilish is having a banner 2020. The songstress walked away with five Grammys just a few weeks ago, including the coveted Record of the Year, Song of the Year, and Best New Artist awards. And she’s only 18 years old! It kind of makes us wonder what we were doing at that tender age—clearly, nothing on par with what she has accomplished.

To continue the momentum, Eilish is set to perform her song for the upcoming James Bond film, No Time to Die, at the 2020 Oscars. But before she graced the stage at the Dolby Theater, she walked the red carpet—with her brother, Finneas O’Connell—in a look that isn’t what one would normally expect at the most glamorous shindig in Hollywood.

The ingenue wore a head-to-toe Chanel ensemble, inspired by the brand’s Fall 2019 collection. Indeed, the French maison has been a mainstay at the Oscars, but as she showed countless times before, Eilish makes fashion work for her—and not the other way around. With her roots dyed fluorescent green, and nails that rival those of Cardi B, she wore an oversized white tweed suit that featured brooches in the shape of the brand’s interlocking Cs covered throughout.

“Billie Eilish is ushering a new era of fashion,” said media personality Elaine Welteroth on E!’s red carpet coverage. “She does it on her own terms. She doesn’t play by any rules.”

And we totally agree!