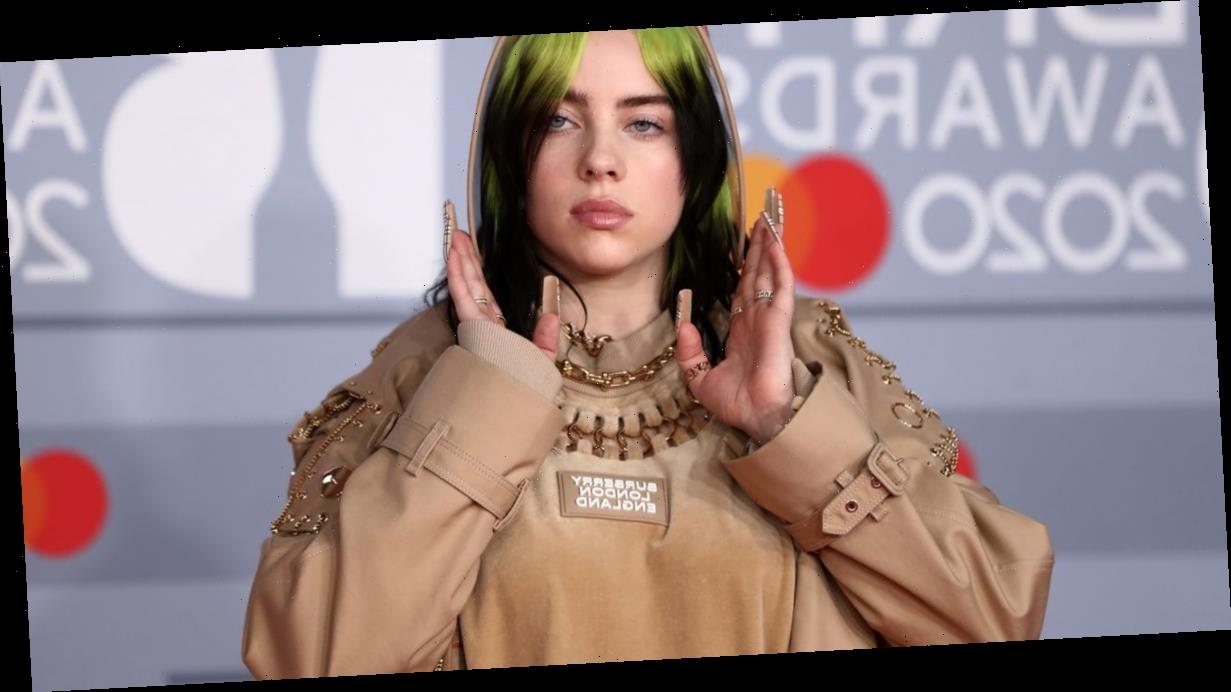 Billie Eilish's hit James Bond single is shooting its way to the Number One spot in the singles charts ahead of her huge BRIT Award performance tonight.

The 18-year-old singing sensation released the Bond theme song No Time to Die on Valentine's Day(Friday).

After much anticipation for what the teen will produce, the song is set to sky-rocket to the top of the UK's Official Trending Chart this coming Friday.

But the new track is flying as she prepares to perform it for the first time at the BRIT Awards tonight.

The performance at the 40th annual ceremony is already being hailed as Billie's 'Adele' moment that looks set to become a career defining move. A source told MailOnline: "Artists at the BRITs this year have been given more creative licence with their performances and Billie wanted nothing more than to showcase No Time to Die on a big stage in the country where James Bond is famed for."

Just four days after its long-awaited release, the ballad has been streamed 5.6 million times in the UK.

If Billie's single debuts at number one at the end of this week, it'll be the singer's first UK chart-topper. It'll also be the second Bond theme tune to reach number one in the UK after Sam Smith's Writing's On The Wall in 2015.

Eilish will be joined by Hollywood film composer Hans Zimmer and an orchestra, as well as Johnny Marr for the exclusive performance tonight.

The five-time Grammy award winner released the track on  Instagram at midnight on Friday, ahead of the film's release in April.

Eilish has written and produced the theme and it is in a classic Bond mode.

Initial reaction to the theme has been positive on social media with many of her followers tweeting "you've killed this," in reply to Eilish sharing the track.

In a statement, Eilish said: "It feels crazy to be a part of this in every way.

"To be able to score the theme song to a film that is part of such a legendary series is a huge honour.

"James Bond is the coolest film franchise ever to exist. I'm still in shock."