Billy Connolly, 77, announced earlier this year he was planning to end his 60-year stand-up career after retiring from live performances two years ago. It was in 2013 the comedian discovered he was living with Parkinson’s Disease, which symptoms include regressive mobility issues and difficulty speaking as the illness progresses. Wanting a fitting send-off to a lifetime on stage, the father-of-five will take centre stage in a new ITV special, which will see a number of his famous friends share their fond memories of him.

Entitled, Billy Connolly: It’s Been A Pleasure, the comedian will speak for the documentary from his home in Florida.

Many of his fans thought they might be able to see the retired star back on stage, but Sir Billy has now confirmed this upcoming outing on television will be his last.

Viewers will be able to enjoy some of the greatest moments from his stand-up career as well as unseen footage from his life on the road.

The likes of Sir Paul McCartney, 78, Sir Elton John, 73, and Whoopi Goldberg, 64, will make guest appearances as they discuss their friendships with the stage performer.

They will also talk about their favourite moments from his 60 years of stand-up and what made them let out a laugh or two. 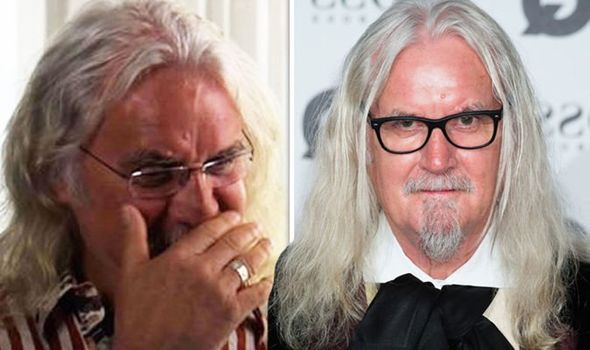 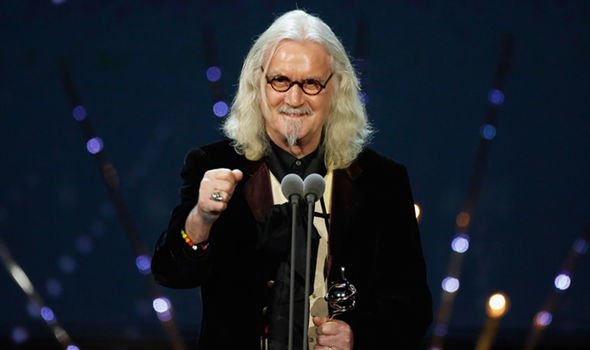 In a statement, ITV producers said: “Sir Billy Connolly recently announced that he was officially stepping back from live stand-up performances.

“There are also unique new insights from the woman who knows Billy best – his wife and soulmate, Pamela Stephenson.”

Discussing the tributes that will be paid to the stand-up comedian, they added: “His A-list fans will share their memories of Billy. 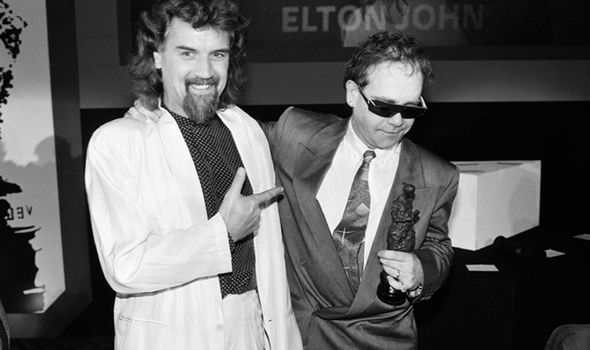 It may even make you cry

“They will send him personal messages and pick their all-time highlights from his glorious comedy catalogue. The man himself will react to their choices and reveal his own favourites.”

Describing the premise of the show, the producers explained: “It will be an uplifting, emotional and hilarious hour in the company of the legendary Big Yin at his entertaining best.

“It will make you laugh. It may even make you cry. A fitting send-off for a stand-up megastar,” they continued.

The stand-up comedian discovered he was living with Parkinson’s Disease at the same time he was diagnosed with prostate cancer seven years ago.

During a two-part BBC documentary Made in Scotland, which aired in 2018, the father-of-five spoke about his health developments.

The 77-year-old said he was at the “wrong end of the telescope of life,” with regards to how he could cope with the symptoms.

“I am at the point where the yesteryears mean more than the yesterdays,” the stand-up comedian solemnly admitted.

“Because it is back there in my childhood and youth when I go to all those things that made me that live keenest in my memory now.”

“But it doesn’t frighten me, it’s an adventure and it is quite interesting to see myself slipping away,” Sir Billy added.

Discussing his retirement earlier this year, the father-of-five said stand-up was the “first thing” he discovered he was good at.

“It was lovely and it was lovely being good at it,” he said, adding he was “delighted and grateful” for having the opportunity to do it.

“The story is taking place and you don’t know where it’s going. It’s a delight. It’s a privilege to be part of it,” he told Sky News.

Billy Connolly: It’s Been A Pleasure will air later this year on ITV.