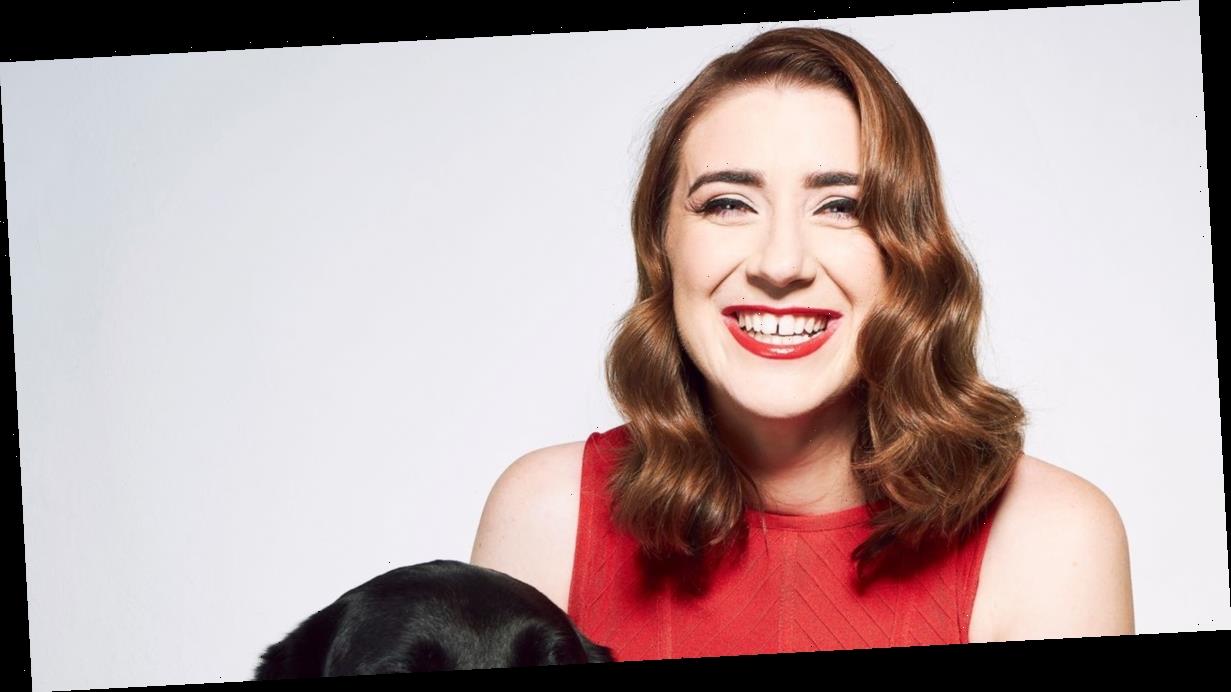 This past week was the most stressful to date, with everybody putting seriously complex steps and hard tricks into their routines, knowing it was their last chance to put on a performance good enough to make it through to the finals.

Each skating couple had to learn two routines this week and just to make it even harder it was solo week.

Every celebrity was dreading skating half of their routine by themselves. They get so used to having their professional partner with them, that they sometimes over rely on them. It terrifies them because taking their pro away can often leave their skating exposed.

This week Libby Clegg pulled out all the stops and didn’t let her disability stand in her way. Normally Libby’s pro, Mark, is right next to her at all times, supporting her with a combination of subtle guiding movements or using verbal instructions that they’ve developed but this week she was out there alone.

She did brilliantly, although whilst she practiced her solo skate she had us all on the edge of our seats, coming perilously close to the edge of the ice and narrowly missing falling into the studio equipment. I pretty much held my breath throughout her solo skate, I was that nervous for her!

Ben Hanlin put on two very strong performances but missed out on getting through to the final after competing against Libby in the skate-off.

Some people have asked me if Ben’s partners slight stumble during the skate-off influenced the judges decision and the answer is a definite no. I know chatting with the judges later, they all agonised over who to save but I believe it was right to save Libby.

Perri Kiely put on a solid solo skate, and despite the disappointment of Ashley Banjo giving him the lowest judges score, Perri remained upbeat and went into his second performance all the more determined to win Ashley’s approval.

He went on to do just that by scoring perfect 10’s from every judge for his second routine. I was gobsmacked by how good Perri’s performance was, he looked like he’d been skating for a few years, not just a few months.

One of my favourite performances of the night was from Joe Swash and his pro partner Alex. I thought their first routine was so entertaining and he looked so confident on the ice during his solo skate.

Both Karen Barber and I had tears in our eyes when Joe spoke about dedicating his second routine to his dad. Joe’s always clowning around and making people laugh, so it’s easy to forget that he’s had some really tough times in his life, and during training with him this week I saw his sensitive, emotional side.

Some people are saying Perri is likely to win because he’s consistently topped the leaderboard. However, I know when it comes to the final, one small mistake can have dramatic consequences… and no result is ever set in ice!