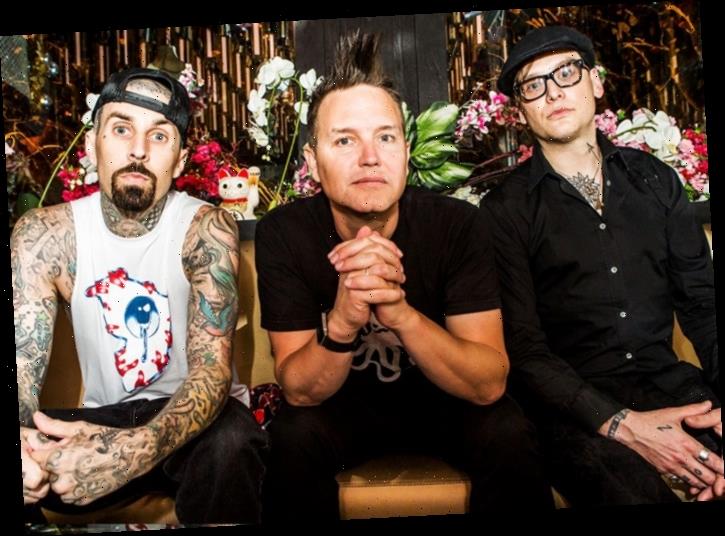 Blink-182 have teamed up with rapper Powfu and indie singer Beabadoobee on a new remix of their viral hit, “Death Bed (Coffee For Your Head).”

“The world might be strange but it’s a beautiful place/If we can make it through tomorrow/There’ll be brighter times,” Blink-182 bassist and co-lead vocalist Mark Hoppus sings in the remix.

The Blink-182 remix was released as part of Powfu’s new Poems Of The Past EP, which dropped on Friday, May 29.

The original version of the track was released in February and has subsequently been used in over 5 million TikTok videos.