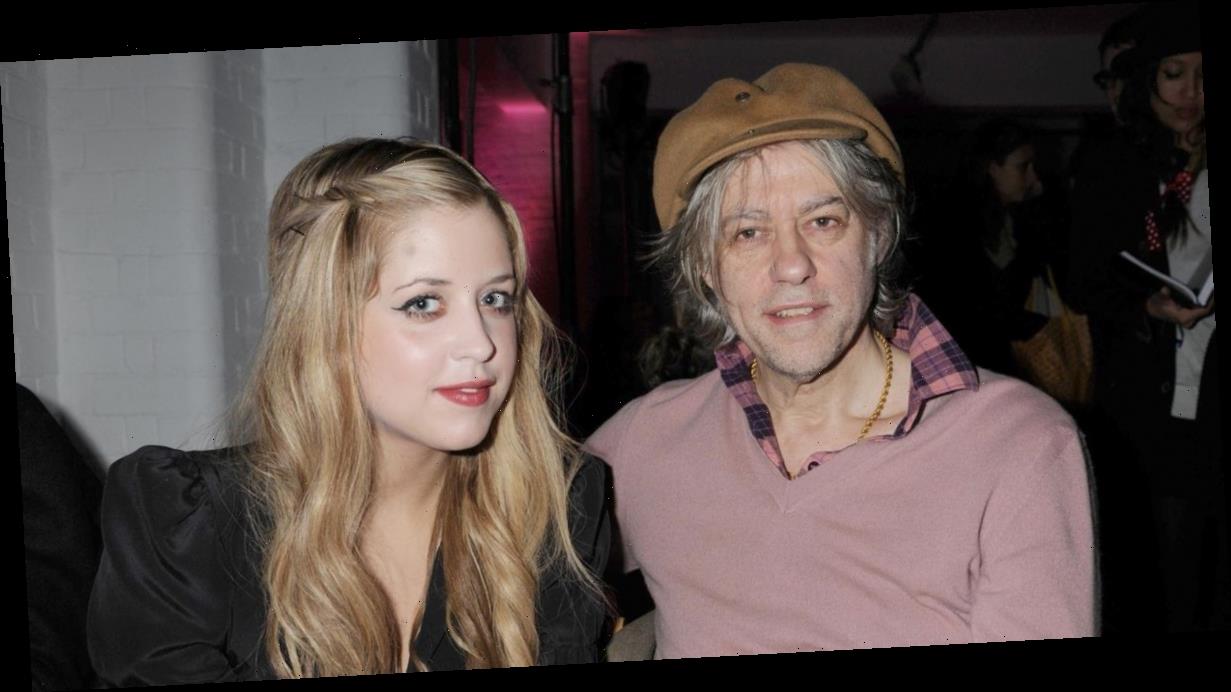 Bob Geldof has revealed his “bottomless grief” over the tragic death of daughter Peaches aged just 25.

The mum-of-two died from a heroin overdose in April 2014 and the rocker told how attending the funeral of his friend’s son last week had brought back the “unbearable” pain of losing his child.

He said: “Last week I went to the funeral of my mate’s son, and he didn’t want me to come for fear that I’d relive it but I had to be there for him cause it’s unbearable.

“You’re driving along and you’re at the traffic lights and for no reason whatsoever, the person in question inhabits you and I’ll cry.

“And then I’ll look around to make sure the people next door don’t see me or are taking a photo and posting it or something.

“Once you understand the nature of this because it is boundless and it is bottomless. The grief and the abyss is infinite.”

Mum-of-two Peaches was found dead in her home in Wrotham, Kent, following a long battle with addiction.

Speaking at the time of Peaches’ death, Bob said: “We are beyond pain.

“She was the wildest, funniest, cleverest, wittiest and the most bonkers of us all.

“We loved her and will cherish her forever.”

Bob, who also has daughters Fifi, 36, Pixie, 29, and Tiger Lily, 23, also revealed how his grief has been “extremely public” due to his high profile.

He said: “It’s all extremely public, but that’s the nature of my life and job.”