Bob Odenkirk has been hospitalized after collapsing on the set of the sixth and final season of Better Call Saul, according to TMZ. The actor reportedly went down in the middle of shooting, and was “immediately surrounded by crew members who called an ambulance.” The outlet reported it was unclear whether he was conscious when they transported him to the hospital, and the cause of the collapse has not yet been revealed. He was still receiving medical care Tuesday night; there has not yet been an update on his condition as of Wednesday morning.

David Cross, who co-created their sketch comedy series Mr. Show with Bob and David, hinted at the 58-year-old’s condition on Twitter shortly after the news broke. He wrote:

“I will share what I know when I can but Bob is one of the strongest people I know both physically and spiritually. He WILL get through this.”

The news was met with an outpouring of love from fans, friends and peers, including Elijah Wood, Tim Heidecker, and Michael McKean, who plays Odenkirk’s TV brother Chuck on Better Call Saul.

What a frightening incident. We’ll be keeping our eye out for updates and keeping Bob in our thoughts. Wishing him a speedy recovery. 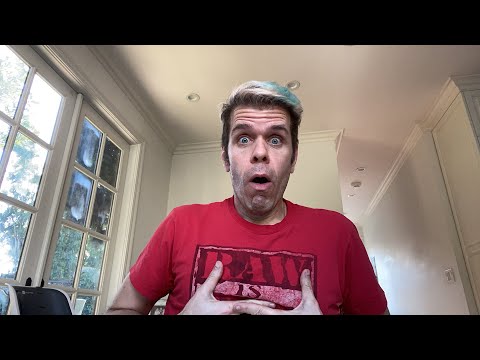