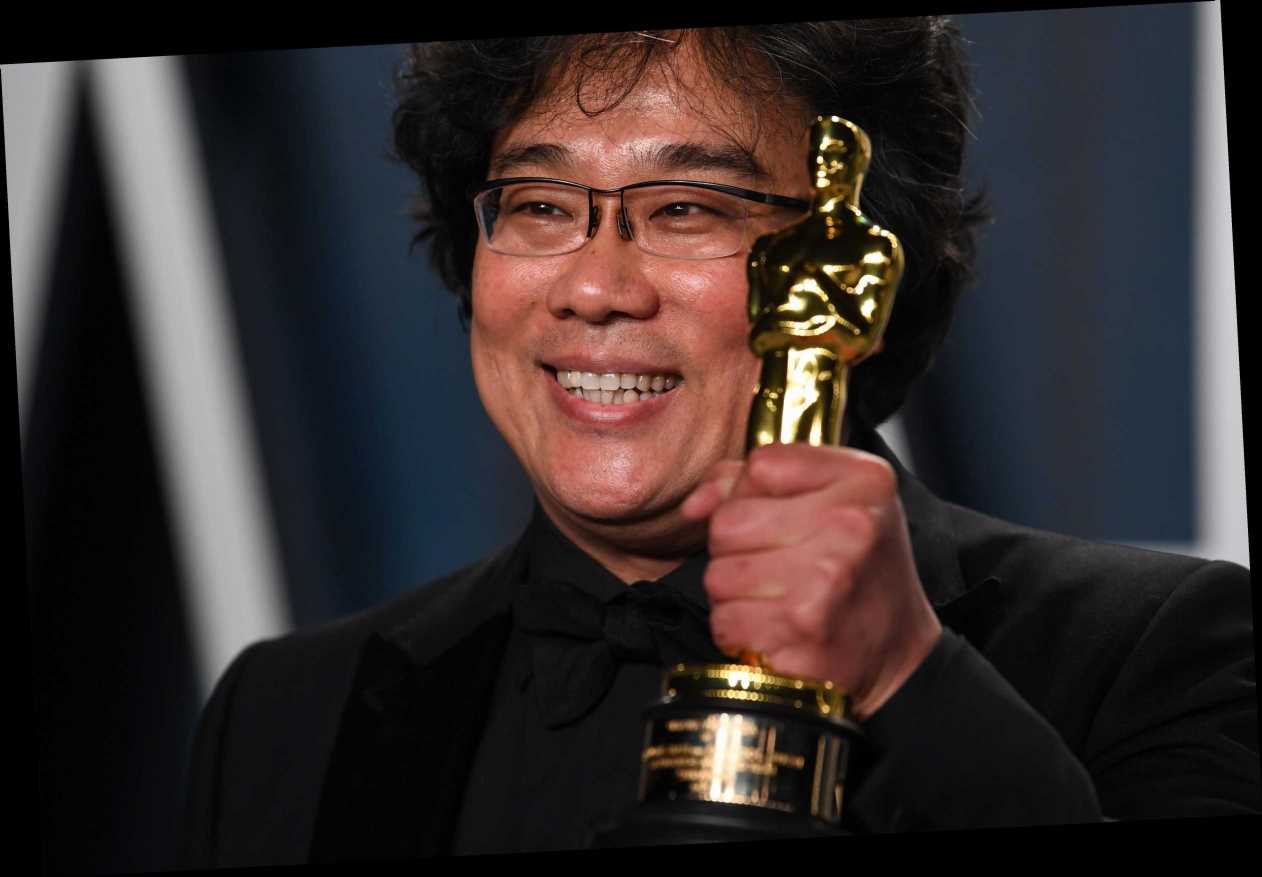 Who’s ready to kneel at the statue of Bong Joon Ho? The New York Times reports that conservative political candidates in the South Korean city of Daegu have proposed to build a museum and statue to Bong following his history-making Oscar wins for “Parasite” at the 92nd Academy Awards. People are also lobbying for Daegu to rename streets in honor of the South Korean filmmaker, whose additional credits include “Memories of Murder,” “The Host,” and “Mother.” Bong was born in Daegu in 1969 and lived there before his family moved to Seoul while he was in elementary school.

The proposal to erect a Bong Joon Ho statue is somewhat of a change of pace for conservatives and their relationship with the filmmaker. According to the Times, South Korea’s right-wing leaders have been highly critical of Bong’s films throughout his career. Conservative presidents Lee Myung-bak and Park Geun-hye even called out Bong’s “Memories of Murder” and “The Host” for spreading “anti-American” and “left-wing messages.” These films were also criticized for showing “government incompetence.” Not even Bong’s adored “Parasite” converted critics into fans after it won the Palme d’Or at the 2019 Cannes Film Festival, the first time a South Korean film took home top honors at the prestigious film festival. The Times reports that conservative politicians slammed “Parasite” as a “commie flick” not worth watching.

The Oscars has reportedly shifted Bong’s image into a more favorable light among the right there. “Parasite” won four Academy Awards, including Best Picture and Best Director. These are the first Oscars ever awarded to a South Korean feature film in the Academy Awards’ 92-year history. Park Yong-chan, a spokesman for South Korea’s far-right Liberty Korea Party, told the Times in a statement: “‘Parasite’ has written new history. This is a monumental achievement that spread the power of South Korean movies and culture around the world.”

While the Bong statue and museum is just a proposal for now, one thing that is definitely happening following the “Parasite” Oscar wins is Bong joining The Criterion Collection. Criterion has announced “Memories of Murder” and “Parasite” are set to join its library later this year.