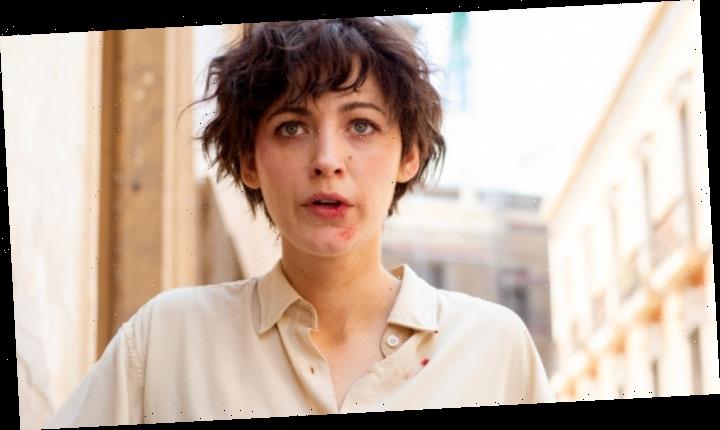 Sony’s “Bad Boys for Life” is showing plenty of life at North American multiplexes with about $17 million at 3,705 sites for its third consecutive victory, early estimates showed Friday.

But Paramount’s spy thriller “The Rhythm Section,” starring Blake Lively, isn’t showing traction whatsoever with a $3 million opening at 3,049 North American locations — below muted expectations in the $4 million to $8 million range. Lively teams with Jude Law in “Rhythm Section,” an R-rated action drama about a woman investigating a plane crash that killed her family.

The film, produced by “James Bond” mainstays Michael G. Wilson and Barbara Broccoli, carries a $50 million price tag. Reed Morano (“The Handmaid’s Tale”) directed the movie, which has been mostly panned by critics for a 29% Rotten Tomatoes score.

Orion’s horror fantasy “Gretel & Hansel” launched in line with expectations with about $7 million from 3,007 venues. The film, directed by Oz Perkins, is not a high-risk proposition, given its $5 million production price tag. Sophia Lillis (“It,” “Sharp Objects”) portrays Gretel in the new version of the fairytale about a young girl and her brother, who accidentally find themselves in the house of an evil enchantress. Reviews were mixed with a 59% Rotten Tomatoes score.

“Bad Boys for Life” is the third iteration of the Will Smith-Martin Lawrence franchise and should finish the weekend with more than $145 million domestically. The film has been a tonic for the overall box office, which is up more than 9% for the first month of 2020.

Universal’s sixth frame of World War I drama “1917” should finish in second in the $9 million range to lift its North American total past $115 million. The film was nominated for 10 Academy Awards and won the top awards from the Directors Guild and Producers Guild.

Universal’s third weekend of “Doolittle” will land in third with about $8 million at 3,750 sites to push its 17-day total to around $55 million. “Gretel & Hansel” will be battling for fourth place with STX’s second session of Matthew McConaughey comedy “The Gentlemen.”

Studios tend to view the Super Bowl weekend as a dead zone, opting to hold off on releasing buzzy titles — such as “Birds of Prey,” which opens Feb. 7. As a result, the overall Super Bowl weekend box office has been under $100 million for the past four years. The 2019 weekend totaled a meager $75 million, led by the third frame of “Glass” with a tepid $9.5 million.