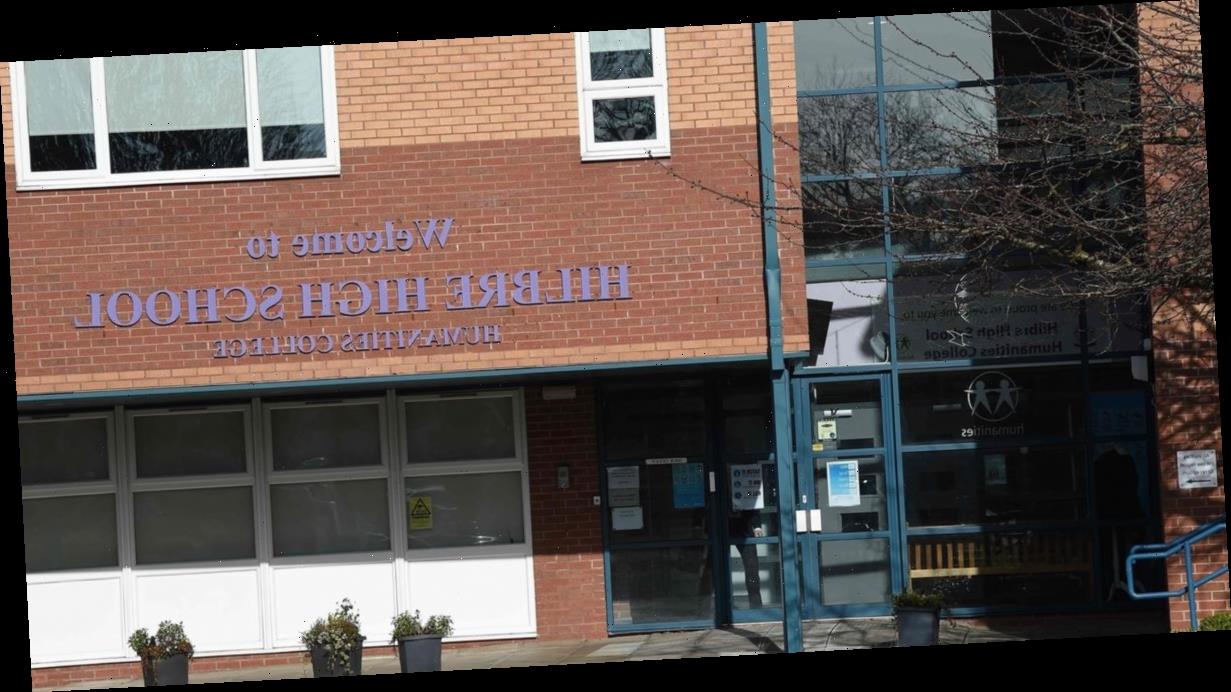 A pupil has been subjected to "horrendous abuse" after his mum was wrongly identified as being infected with coronavirus.

The abuse began after Hilbre High School in Wirral informed parents it had to shut "for precautionary measures" because a parent had tested positive for the killer virus and a student was self-isolating.

The school went on to wrongly claim the "infected parent" had turned up at the site before correcting their statement to say it was a relative of the pupil but it was too late as the boy was targeted for abuse, The Times reports.

The mum, who has not been named, said: "He's really upset because of this – a thousand kids have gone home because of him.

"He doesn't need this and I have to protect him and my family."

The boy is claimed to have had brief contact with the affected relative before going to school on Monday – before they tested positive.

He does not live with the relative.

The mum said that even though he was give the green light by Public Health England to go to school the abuse continued.

It is believed he is now being kept off school and his mum is staying away from work.

More than 40 schools in the UK have been affected since the outbreak in Italy during ski season, which has seen official Government warnings issued to British travellers.

Some schools across the UK have shut indefinitely and others have sent pupils home temporarily while they await assessments.

As of yesterday, 53 people across the UK have been infected with Covid-19.

NHS England has ordered hospitals to review their intensive care bed numbers and how they could be increased to cope with a surge in cases.

The Government is also launching a renewed public information campaign urging people to wash their hands to prevent the spread of coronavirus.

Adverts will seek to drive home the message that regular hand-washing is the single most important action individuals can take in the fight against Covid-19.

The latest adverts – to be rolled out across print, radio, online and billboards – will reinforce the message that people should be washing their hands more often.

The adverts say washing should be for 20 seconds, using soap and water or hand sanitiser.

Health Secretary Matt Hancock said: "We all have a role to play in stopping this disease and that's what this expanded campaign is all about – making sure the public knows exactly what they should be doing to keep themselves and others safe.

"Washing hands regularly is the single most important thing that an individual can do."

In a worst case scenario, up to 80% of the population could become infected, with people hospitalised with pneumonia and a relatively high death rate among the elderly and frail.