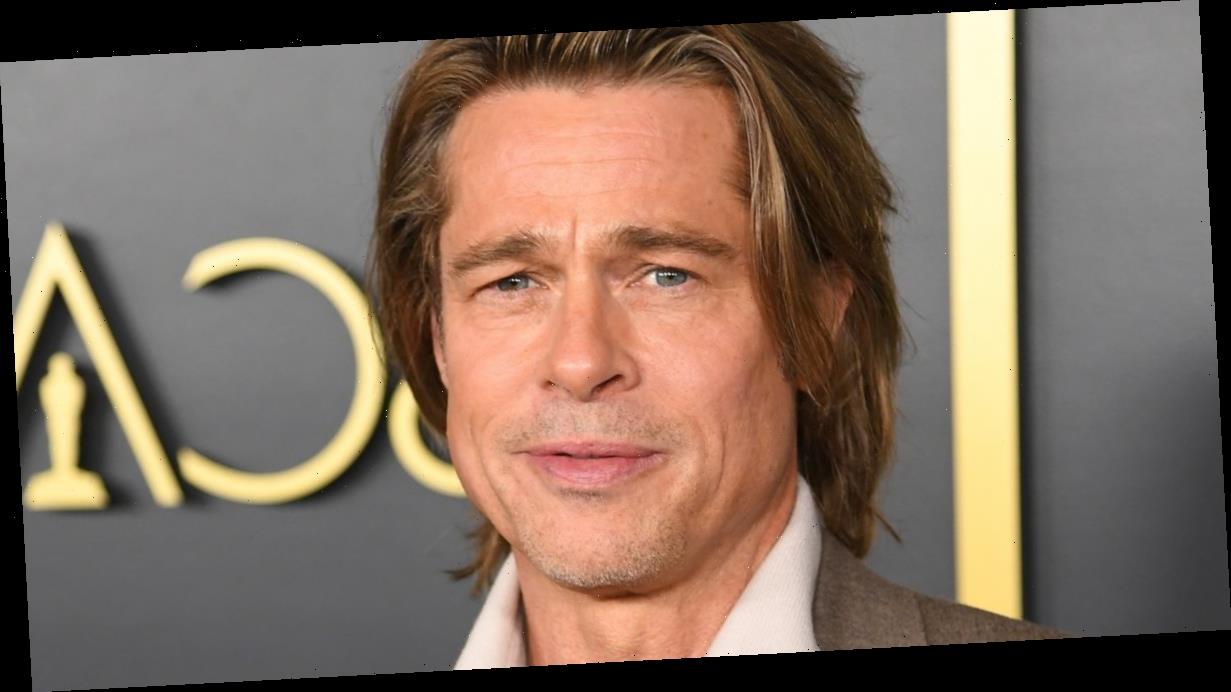 But it appears even the 56-year-old has massive regrets as he opened up about the one role he rejected which would have taken him down a "complete different path".

The star, who is favourite to win an Oscar for his performance in Quentin Tarantino's Once Upon A Time in Hollywood, has confessed it would have been "life changing" if he didn't reject a massive iconic Hollywood role.

During an interview this week, Brad admitted to declining several roles over the decades but there was one in particular that stood out for him.

After he was asked if he's ever missed out on a really good part, Brad quipped he'd be "talking for two nights straight" if he was to go through a list of the parts he has rejected.

"If we were doing a show on the great movies I’ve passed on, we’d need two nights," the star joked to OK! Magazine.

But he then revealed that the one that stuck out for him was rejecting playing Thomas Anderson in The Matrix.

After Brad turned down the role it was filled by Keanu Reeves and was filmed in 1999.

The film follows a computer hacker who learns from mysterious rebels about the true nature of his reality and his role in the war against its controllers.

It's opening weekend in the US made almost $28million (£22m), it features as the 16th best film ever on IMBD and won four Oscars.

Will Smith was also approached to star in The Matrix but famously rejected it.

He was asked to play Neo, but turned down the offer in order to star in Wild Wild West (1999).

He later admitted that, at the time, he was "not mature enough as an actor" and that, if given the role, he "would have messed it up".