'Breaking Bad': Anna Gunn Has 2 Favorite Scenes From the Series and They Couldn't Be More Different

Picking favorite episodes or favorite scenes is difficult for fans and even more impossible for Breaking Bad actors. However, Anna Gunn, who played Walt’s wife Skyler White, narrowed her favorites down to two very opposite scenes on the series.

Skyler White was not a popular character with ‘Breaking Bad’ fans 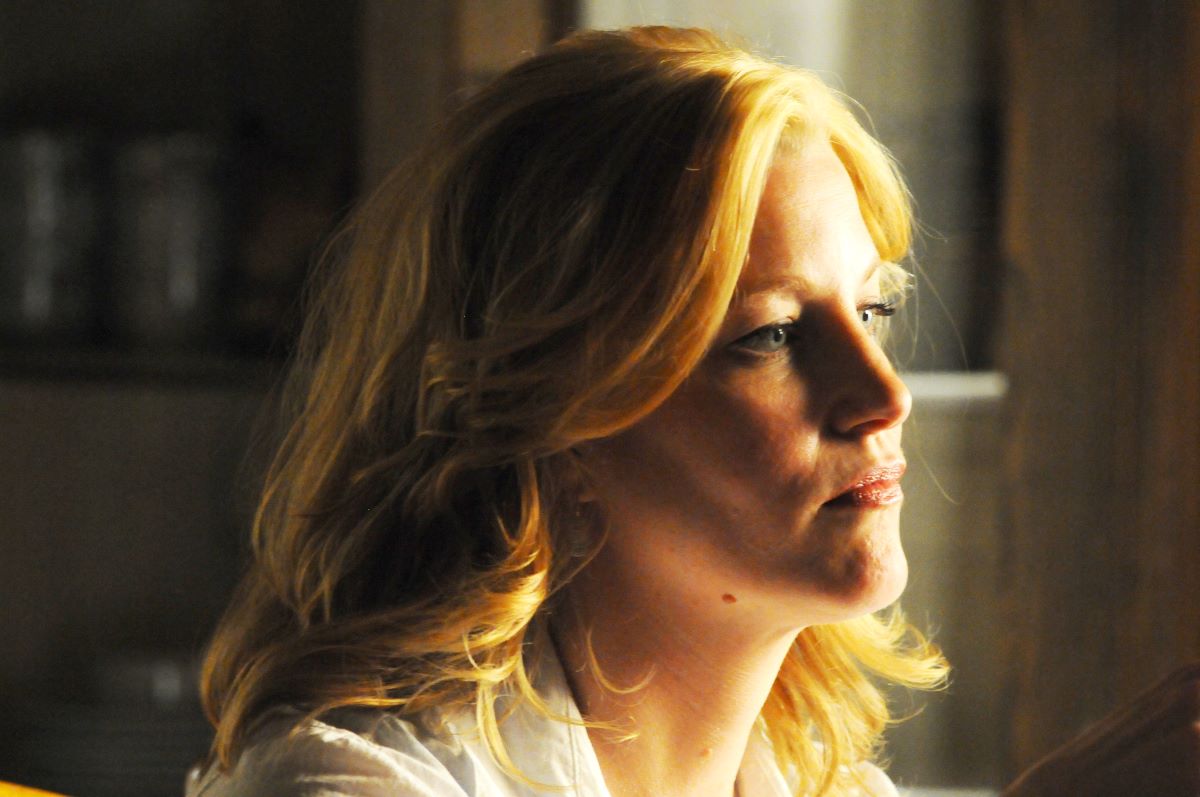 Showrunner Vince Gilligan didn’t intend for Walt’s wife Skyler to become a villain. Unfortunately, many fans resented Skyler so much that they started making nasty comments to Gunn directly.

“[The hate] was very bizarre and confusing to us all,” Gunn told Entertainment Weekly. “It was a combination of sexism, ideas about gender roles, and then honestly, it was the brilliance of the construct of the show.”

She continued: “People did find a hero in Walt, but they wanted so much to connect with him so viscerally that to see the person who often was his antagonist — therefore the show’s antagonist in a way — they felt like she was in the way of him doing whatever he wanted to do, and that he should be allowed to do what he wanted to do.”

Instead of seeing Skyler as a voice of reason, they saw her as a hindrance to Walt’s master plan. However, there’s no denying Gunn’s talent in the role, which required a huge range of acting ability.

Skyler was perceptive and smart in the series. That’s what made it so hilarious that she got to play a total ditz while helping her boss, Ted Beneke, hide from the IRS that he’d been cooking his books. Skyler takes the fall for the messed up numbers by making their discrepancies look like incompetence.

“It was such a blast to do that scene,” Gunn told Entertainment Weekly of tricking the IRS auditor. “She looked like she wasn’t going to play ball and then she says, ‘Well, I guess I got to do this.’ So, she fully plays the part. It was a lot of fun to do that. Again, it shows the lengths that she’ll go to and, I think, even the surprise to her of, ‘Huh, if I play this game, I can actually be pretty good at it.’”

Gunn especially loved pretending she used Quicken to manage the books for a company that size.

She also loved the drama in ‘Fifty-One’

Skyler might have to wait, but you don't have to. The #BrBa10 marathon continues tomorrow on AMC.

On the opposite end of the spectrum, Gunn recalls how it felt to play the emotionally bereft wife who’s terrified of her husband but also trapped with him. She remembers in season 5 when Skyler tells Walt she’s just waiting for him to die.

“It’s such a brilliantly written scene. I look at that scene all the time because it’s like chess. ‘If you play that, then I’m going to play this.’ Then she realizes really quickly, just in that scene, ‘Any move I make, he’s always going to be right on it,’” Gunn told EW.

“All she has [left] to say is, ‘I’ve done everything I can to get those kids to safety and now all I can do is wait.’ It’s an awful, awful thing for her to say and it surprises her, I think, in the moment. But it’s the only out that she can see.”

The scene is just six minutes long but took an entire day to shoot. “Initially, it was going to be static,” she continued.

“I was going to be on the bed and he was going to be standing over me for most of the scene. Then we started to play around with it with [director] Rian Johnson and to realize that it was like she was an animal being pursued around that room. Again, it was a metaphor for that feeling of being trapped. It was an amazing scene to play.”

Gunn loves that both of her favorite scenes are so different from each other, which allowed her to explore the full range of her acting prowess on Breaking Bad.