Britney Spears returns to Instagram as she 'couldn't stay away' 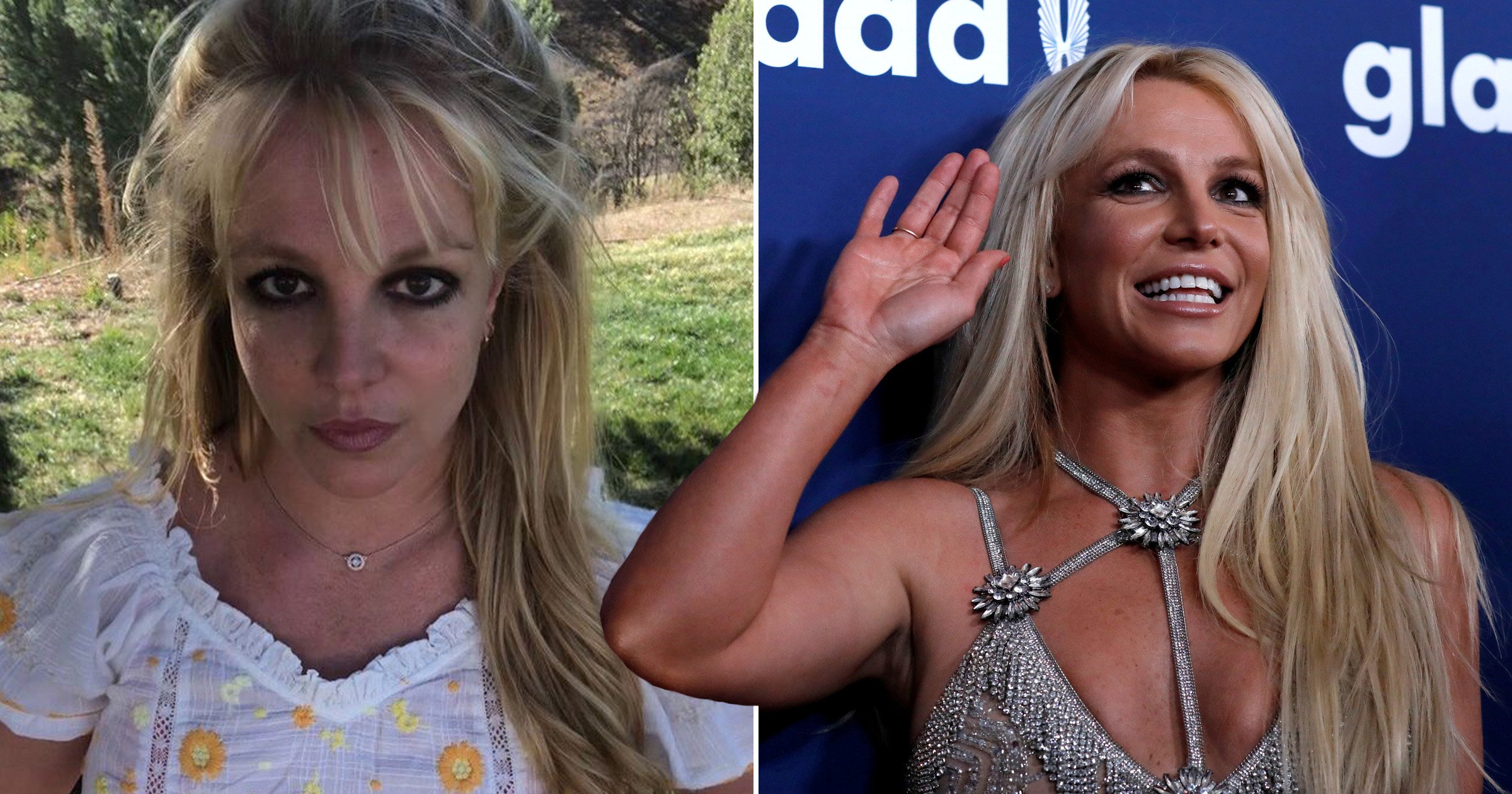 Britney Spears is back on Instagram after taking a short break from Instagram to celebrate her engagement to long-term boyfriend Sam Asghari.

The 39-year-old’s account has been reactivated exactly as it was, complete with its 34.1million followers and a brand new post.

Sharing a picture of herself in a white peasant top with yellow embroidered flowers, and her blonde hair in a half up, half down style, the pop princess wrote:  ‘Some shots from my weekend getaway to celebrate my engagement with my … holy s**t … FIANCÉ … I still can’t believe it !!!!’

The star was officially absent from the platform for six days, after deactivating her account on September 14, which meant followers were met with a page empty of photos and a message that read ‘No post yet’.

With fans worried by the change, they took to Twitter to speculate, although one urged them to wait until there were ‘concrete’ answers given before speculating.

‘There could be a million reasons why, so here’s gentle reminder to not speculate until we have a concrete answer.’

The Toxic singer then took to Twitter later that day to reassure her fans that everything was fine and she was just taking a celebratory break.

He also proved to have a good sense of humour recently when Hollywood actress Octavia Spencer urged the couple to sign a pre-nuptial agreement ahead of their wedding.

Aside from reassuring fans that he would, he joked: ‘Of course we’re getting iron clad prenup to protect my jeep and shoe collection incase she dumps me one day [sic].’