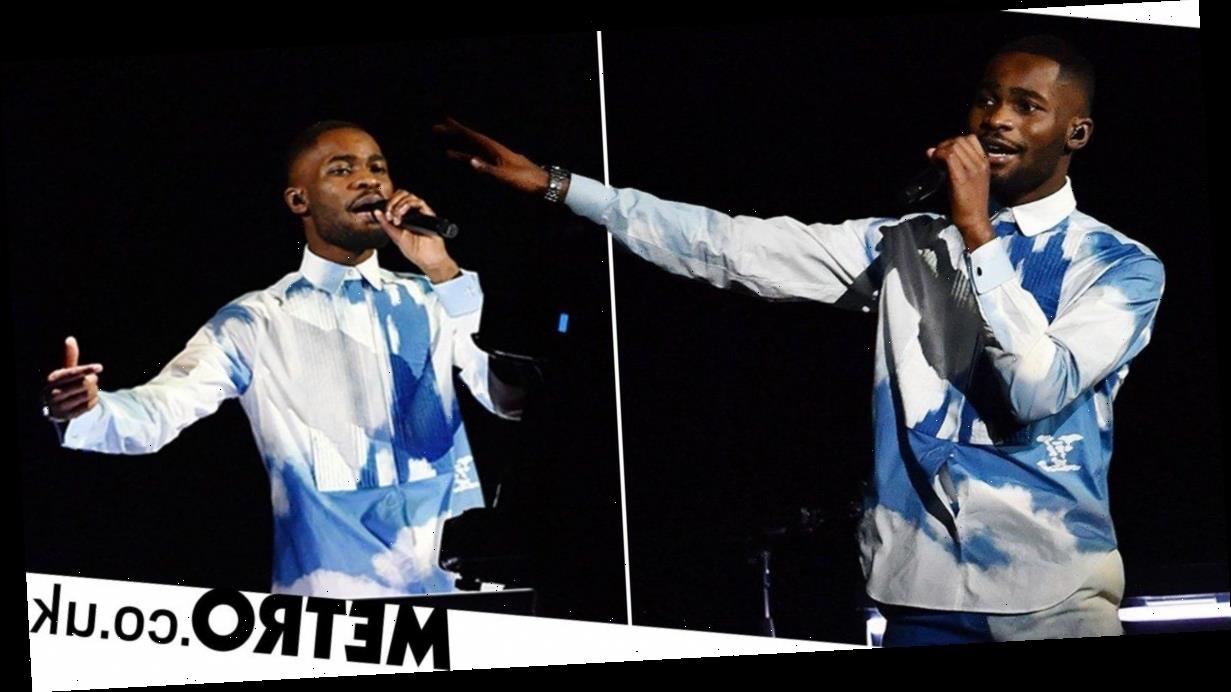 Ofcom have rejected the 300 complaints they had received over Dave’s performances at the Brit Awards 2020.

The Location rapper delivered a powerful performance of his song Black during the awards ceremony at London’s O2 Arena on 18 February.

During the televised set which aired on ITV, Dave called Prime Minister Boris Johnson a ‘real racist’ and criticised the government for their response to the Grenfell Tower fire and defended Prince Harry and Meghan Markle.

Dave’s performance received more than 309 complaints from viewers who felt that the song Black was ‘racist against white people’, prompting Ofcom to launch an assessment.

Sharing their conclusion, a spokesperson told Metro.co.uk: ‘In our view, the performance was likely to be within most viewers’ expectations of this well-established awards ceremony, where it’s not uncommon for artists to express personal political views during their performances.’

Stormzy’s performance also received 39 Ofcom complaints where he sang and rapped a melody of his work while mixing in gospel.

At the time, the regulator said: ‘We are assessing the complaints against our broadcasting rules, but are yet to decide whether or not to investigate.’

Dave remixed Black with a freestyle which saw him express his political views with a hard-hitting verse.

‘We want rehabilitation, now that would be amazing, our Grenfell victims still need accommodation,’ he rapped.

‘And we still need support for the Windrush Generation. Reparations for the time our people spent on plantations.’

He also turned his attention to the royals, and brought up Harry and Meghan’s recent decision to step down from their duties.

‘And if somebody hasn’t said it. Equality is a right, it doesn’t deserve credit,’ he said.

‘If you don’t wanna get it, then you’re never gonna get it. How the news treats Kate [Middleton] versus how they’re treating Meghan [Markle].’

Home Secretary Priti Patel defended prime minister Johnson after Dave called him a ‘real racist’, and said on BBC Breakfast: ‘I know Boris Johnson very well, no way is he a racist, so I think that is a completely wrong comment.’

It was a huge night for Dave, who won album of the year for his debut album Psychodrama.