BTS's Jungkook Regrets This 1 Thing From His School Days

BTS’s youngest member, Jungkook, is now 23 years old and has a diverse set of experiences to look back on. While he seems to be proud of some decisions he has made (e.g. being in BTS), he also has a few regrets. Most notably, Jungkook regrets this one thing from his school days. 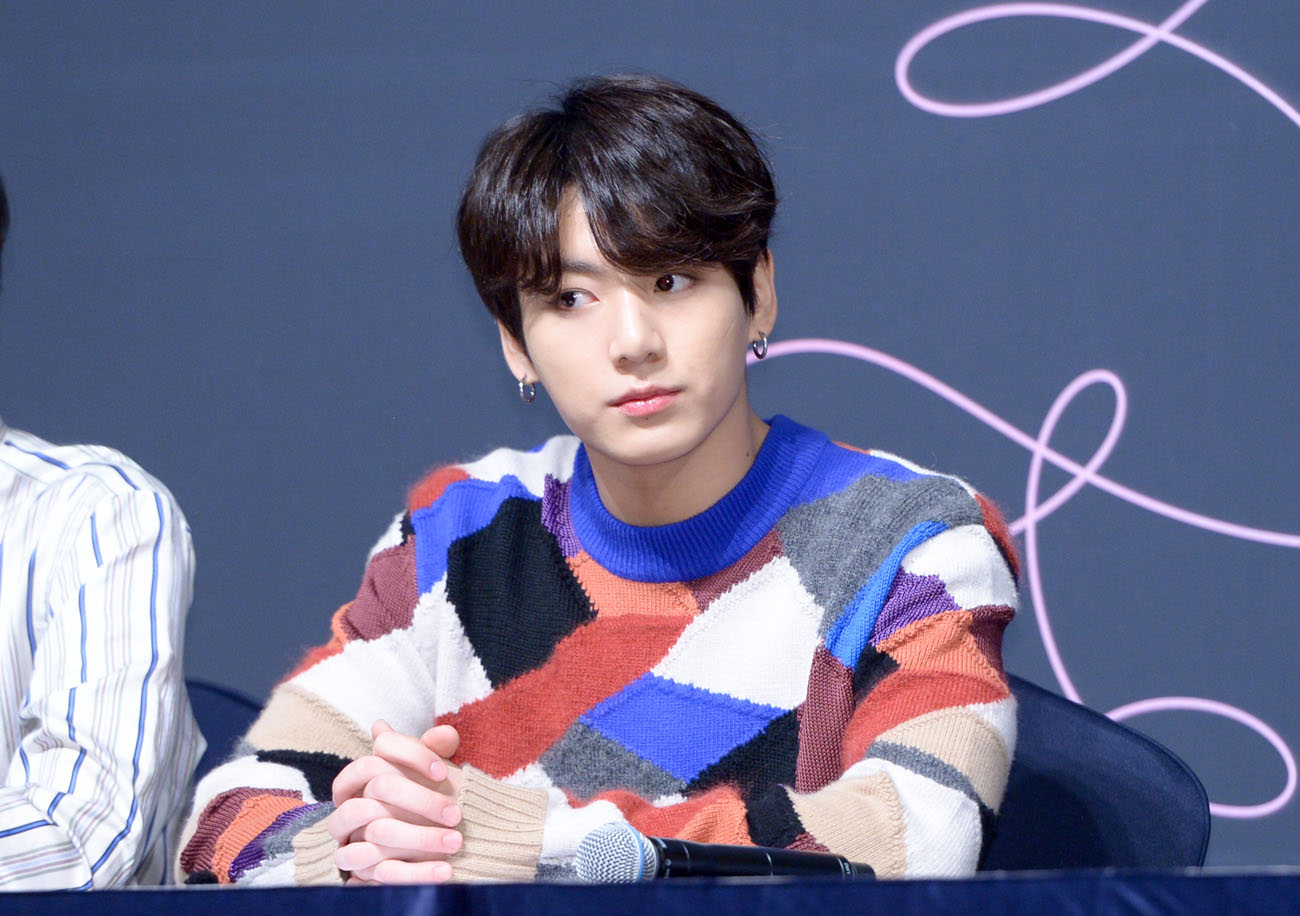 Where did BTS’s Jungkook go to school?

Jungkook grew up in Busan, South Korea, which is the second biggest city in the country. He attended Baekyang Elementary and Middle School in his hometown.

When he was an adolescent, he moved to capital city Seoul to become a trainee. There, he attended Singu Middle School (in South Korea, middle school lasts until someone is 15 or 16 years old).

Jungkook attended high school at the School of Performing Arts Seoul (also commonly called SOPA), which has a flexible curriculum and is a place where many K-pop trainees and idols go. Jungkook was still a student at SOPA during his early years of BTS, and he graduated in 2017.

What does Jungkook regret from his school days?

In a livestream from 2019, Jungkook shared with fans that he did not study much as a student, and this is something he regrets.

“I didn’t study when I was in school. It’s not anything to brag about,” he said. “But still, I have my regrets. I should have studied.”

However, he also advised fans that school work is not everything in life either.

“I just want to say that you shouldn’t be hung up on studying,” Jungkook said. “If you are, then you might miss out on the things that you really want to do. You should build your own goals and dreams. I think it’s really sad that some people don’t get a chance to build on their own dreams because of outside pressure.”

Jungkook also talked about how his parents did not pressure him to do well in school. They simply wanted him to pursue his own interests while learning right from wrong.

When Jungkook encounters fans who confess that they do not like school, he tries to get them to look at their situations from a different perspective.

In one instance—during a 2018 livestream—he shared a personal story, “I moved to Seoul when I was really young [to become a trainee]. I had friends [in my hometown], but I do not have many memories with them. People say high school is fun and the memories you make will stay with you, but I do not have those memories.”

As such, his advice for young people who find school grueling is to simply enjoy the positive aspects of school.

“Even if you don’t want to go to school, enjoy your school days,” Jungkook said. “Find things that would make school fun.”