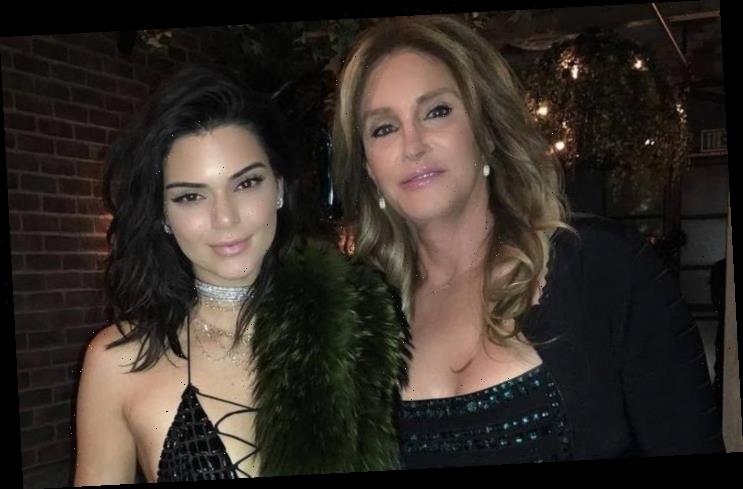 The athlete-turned-rality TV star calls the former One Direction star a ‘gentleman’ and claims her model daughter has a high opinion of the British singer.

The couple were first romantically linked back in November, 2013, and sparked rumours of a reconciliation in 2015, when they continued to be photographed together throughout the following year.

While neither confirmed they were dating, Caitlyn confirmed her supermodel daughter did in fact enjoy a romance with the “Adore You” hitmaker during a chat with Britain’s Capital breakfast radio show.

The Olympic gold medallist, 70, revealed that Harry seemed like a “gentleman,” though admitted she had only met him briefly.

“I only met him one time at an event with Kendall and he seemed like a gentleman,” she recalled, adding, “I hear he plays golf, that’s good.”

Caitlyn went on to confess she’d like to see the pair get back together, gushing, “Yeah, no, she always speaks very highly of him, and, yeah, I think they did (have a good connection). I don’t know whatever happened, but yeah.”

However, the “Keeping Up with the Kardashians” star confessed doesn’t always approve of the guys her daughters have brought home

“You know, I’ve got a lot of girls and would you see what they bring home sometimes, it’s just like, ‘What the hell are you thinking?!’ But I keep my mouth shut, I don’t bring that up,” she insisted.