Caitlyn Jenner Tried To Prevent KarJenners From Being On Ellen Amid Gay Marriage Feud?!

Caitlyn Jenner is NOT happy about her long-standing feud with Ellen DeGeneres!

The I Am Cait alum opened up a bit about her infamous verbal battle with the popular daytime TV host in a new previously-unseen clip on Tuesday’s finale episode of Big Brother VIP.

In the clip, the 72-year-old former California gubernatorial candidate opens up to the show’s other contestants about her long-standing negative experience with the TV talker, all stemming from an ugly interchange about gay marriage.

As many KarJenner fans will recall, Caitlyn appeared on the comedian’s world-famous talk show in 2015, after transitioning. During that interview, the Olympian admitted to Ellen that she had been hesitant to fully support gay marriage in the past — a fact that Ellen pointed out was “confusing” when she later spoke to radio host Howard Stern about the exchange.

Ellen’s Stern comments prompted a good deal of backlash from Caitlyn herself, who later said that DeGeneres’ take ended up causing the transgender woman to be “alienated” from the LGBTQ+ community.

Now, in these new Big Brother VIP comments, Caitlyn explains that she still harbors a lot of frustration over the entire incident, recalling how surprised she was that Ellen took her comments to Stern in the first place. Admitting her disappointment and anger at the entire situation, Caitlyn remarked:

“Looking back on it, I could’ve handled a couple of things a little bit differently. Because I didn’t think she’d respond the way she did. And then she goes to me, ‘well it sounds like you’re really not for it .’ And I said, ‘mo, I just said I’m for gay marriage.’ The next week, she goes on Howard Stern’s radio show and says I was against gay marriage, and absolutely burnt my ass. And so, in the media, I got really tough on her.”

A war of words ensued at the time, but as it turned out, Caitlyn actually wanted to go even further! 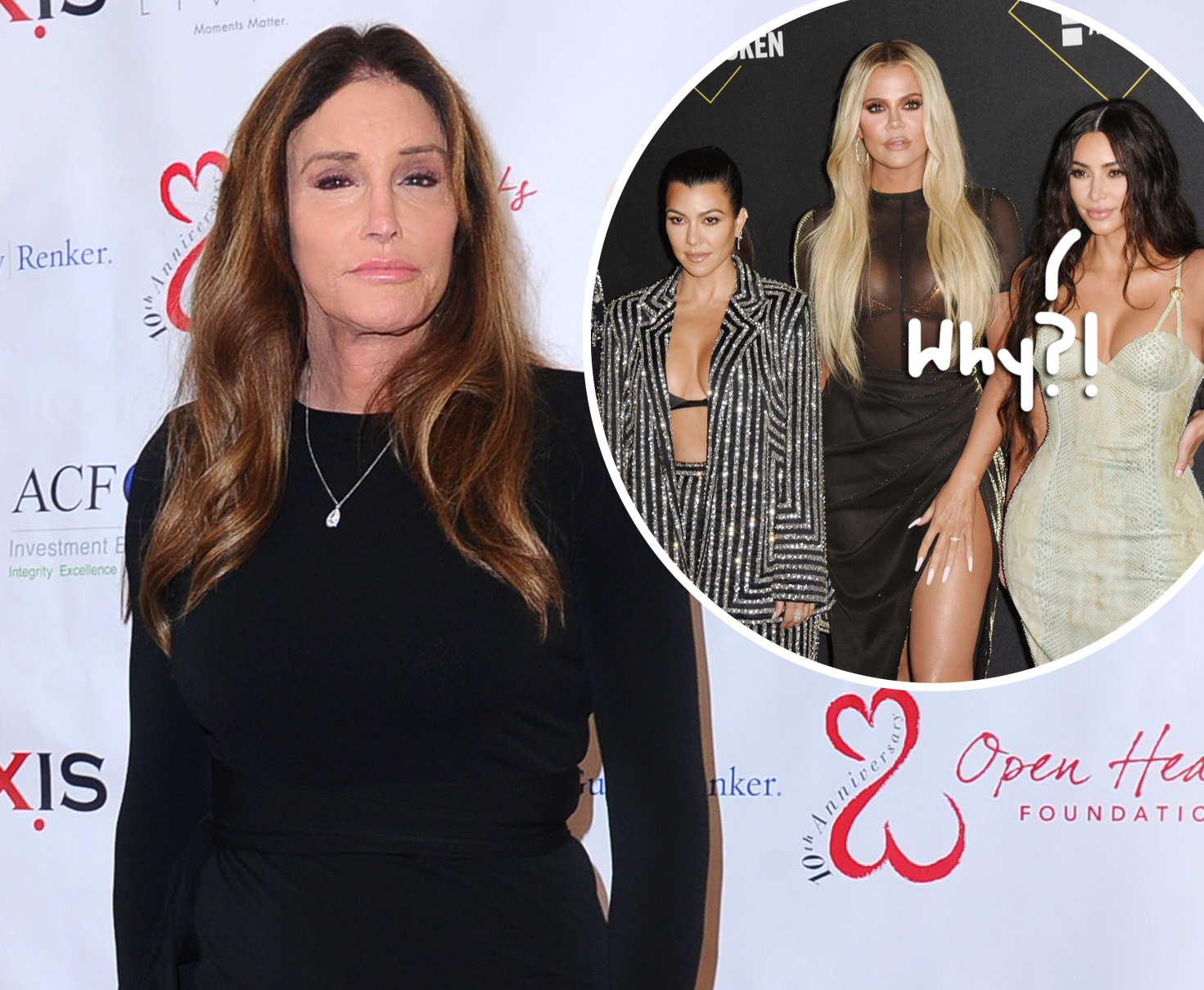 In fact, her big idea in the battle was to get momager-extraordinaire (and recent ex) Kris Jenner to help boycott the show by effectively banning all the KarJenner girls from appearing for interviews!

Remarking about that part of the idea in her public battle with Ellen, Caitlyn explained in this new clip:

“I did go on , and then I blasted her ass. I called any of the kids from being on Ellen.”

The boycott idea never came to fruition — Kris was “not a fan of the plan” pretty much from the get-go.

Of course, Ellen’s longtime talk show has for years been a soft landing spot for KarJenner family members seeking to promote a new business or product, so it makes sense that Kris wouldn’t have gone for the idea.

Eventually, Caitlyn says she too thought better of the whole thing and eventually backed down. She later published a blog post in September of that year fully supporting gay marriage, writing that “everyone should be able to marry the person they love.”

Still, it’s interesting to know how that feud could have turned out, had the attempted boycott gone a little differently! 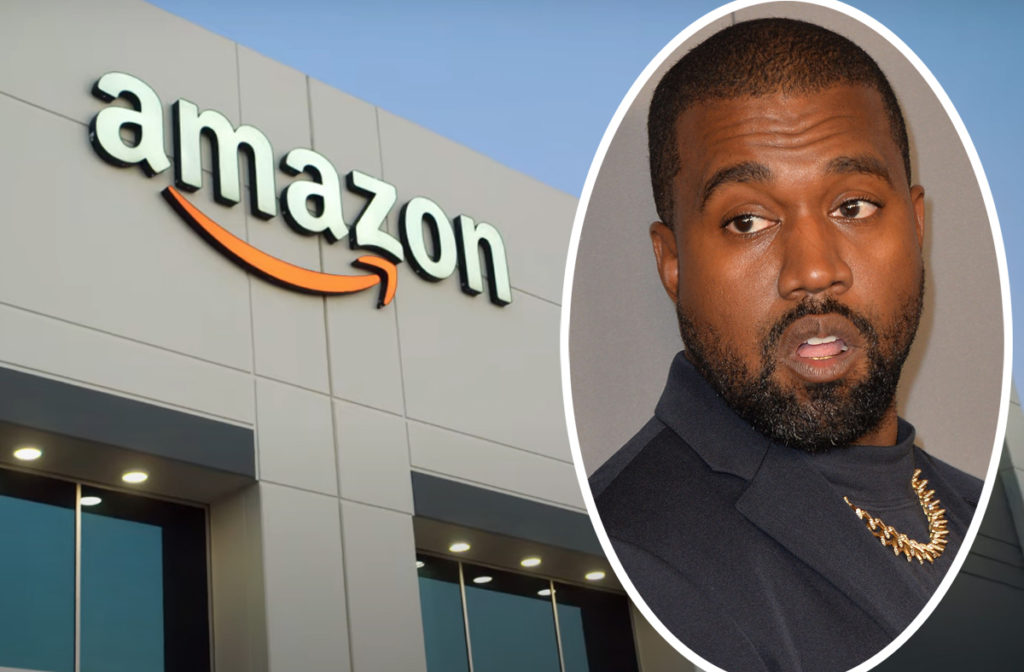 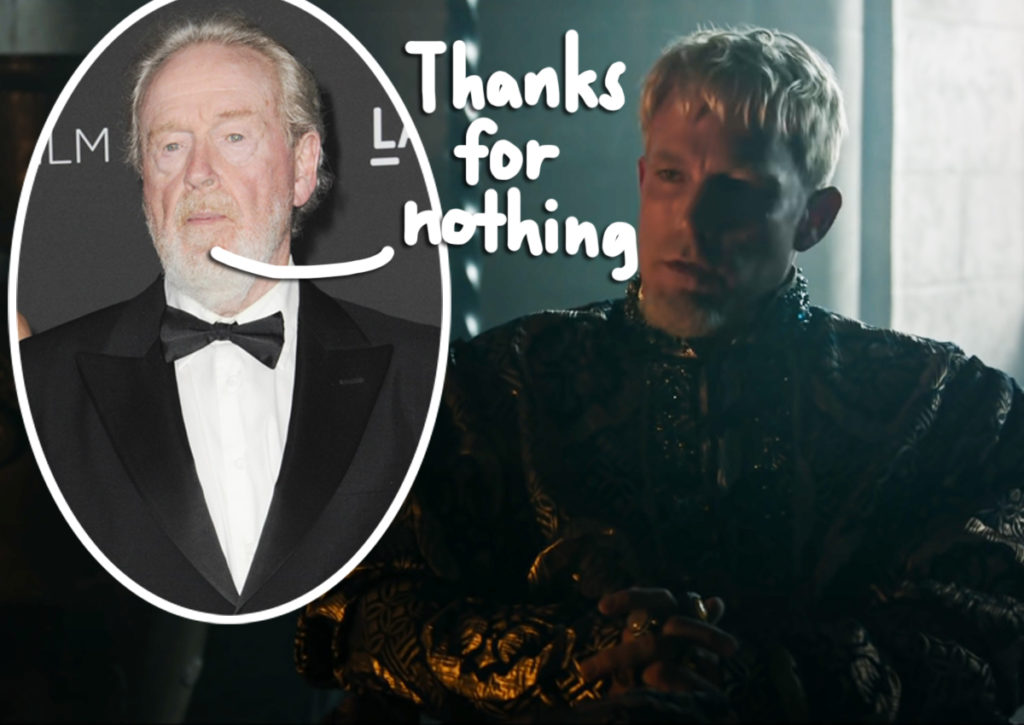 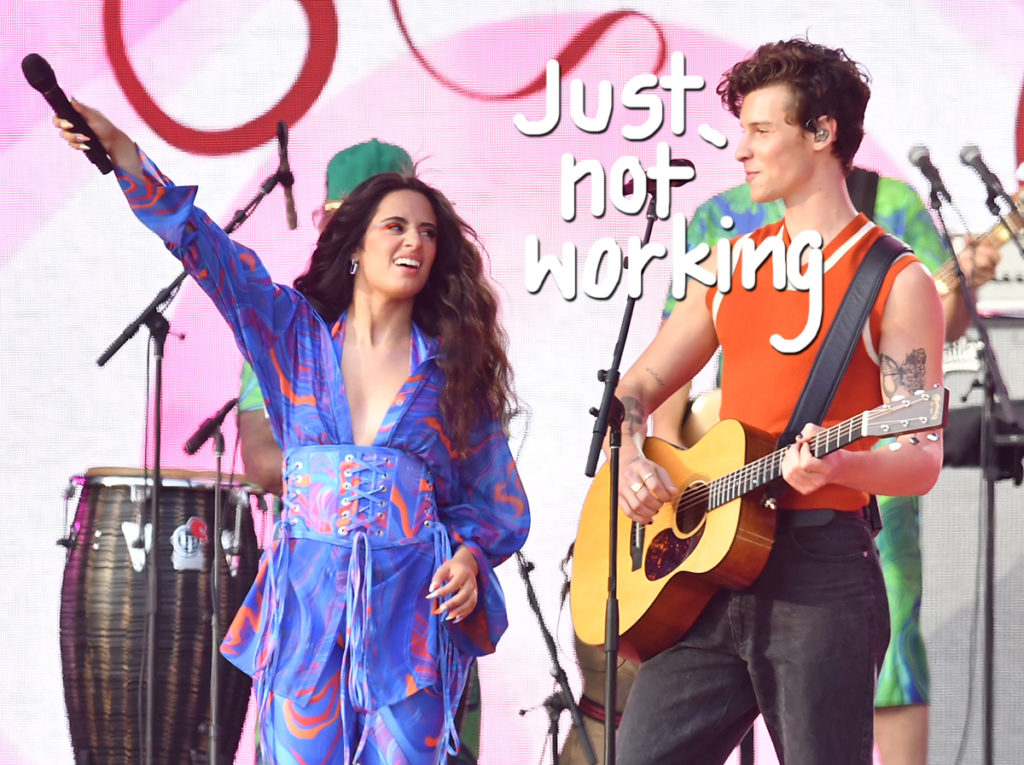 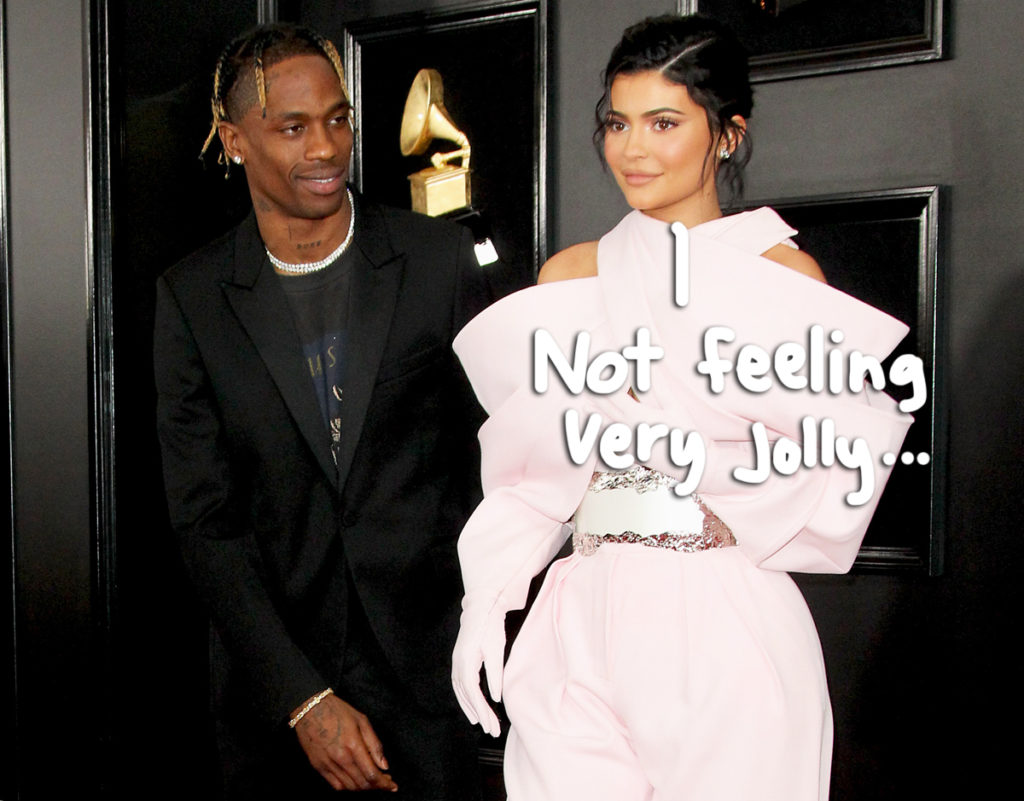