Calvin Harris Recalls Dying In 2014 Before Doctors Restarted His Heart: ‘An Interesting Year 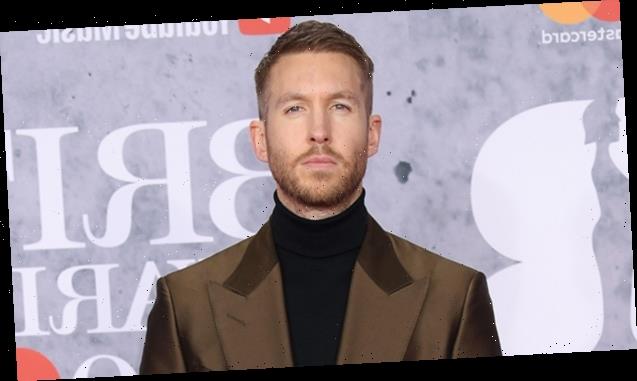 In 2014, Calvin Harris suffered scary heart problems, but it wasn’t until a tell-all tweet in 2020 that the DJ revealed just how life-threatening his situation was.

Calvin Harris, 36, almost didn’t survive the heart issues that forced him to pull out of appearances at the end of 2014. The famous DJ/producer took to Twitter on May 19 to reminisce on that year of his life after a fan posted a throwback video of his Electric Daisy Carnival set from that summer. “Interesting year for me, 2014,” Calvin responded. “Started with me knocking myself off number 1 in the UK and ended with my heart getting restarted in the ER…this sort of stuff happened in between.”

This is the first time that Calvin has opened up about just how serious his heart problems were six years ago. Back in Nov. 2014, he was scheduled to perform at the MTV Europe Music Awards, but pulled out at the last minute. At the time, he tweeted (then deleted), “No EMAs for me this weekend. Got some heart problem. Heading home to see if it can be fixed x.” He never commented further on the situation and did not share the scary details of his near-death experience until now.

Of course, the tweet sparked major concern amongst fans, who were completely unaware that Calvin had dealt with something so serious during one of the biggest years of his career. “I remember!” one person wrote. “All that you said was you had heart problems to fix but damn! You never said your heart needed to be restarted!” Another added, “Calvin, you can’t just say something like that and not tell the story. That’s just rude.”

Luckily, everything seems to be okay for Calvin now. In 2015, he went on to release songs like “Outside” featuring Ellie Goulding and “How Deep Is Your Love” with Disciples. It’s unclear if the 36-year-old ever had any further heart problems after 2014.