Can ‘The Outsider’ Follow ‘True Detective’s’ Path to the Emmys? — TV Podcast 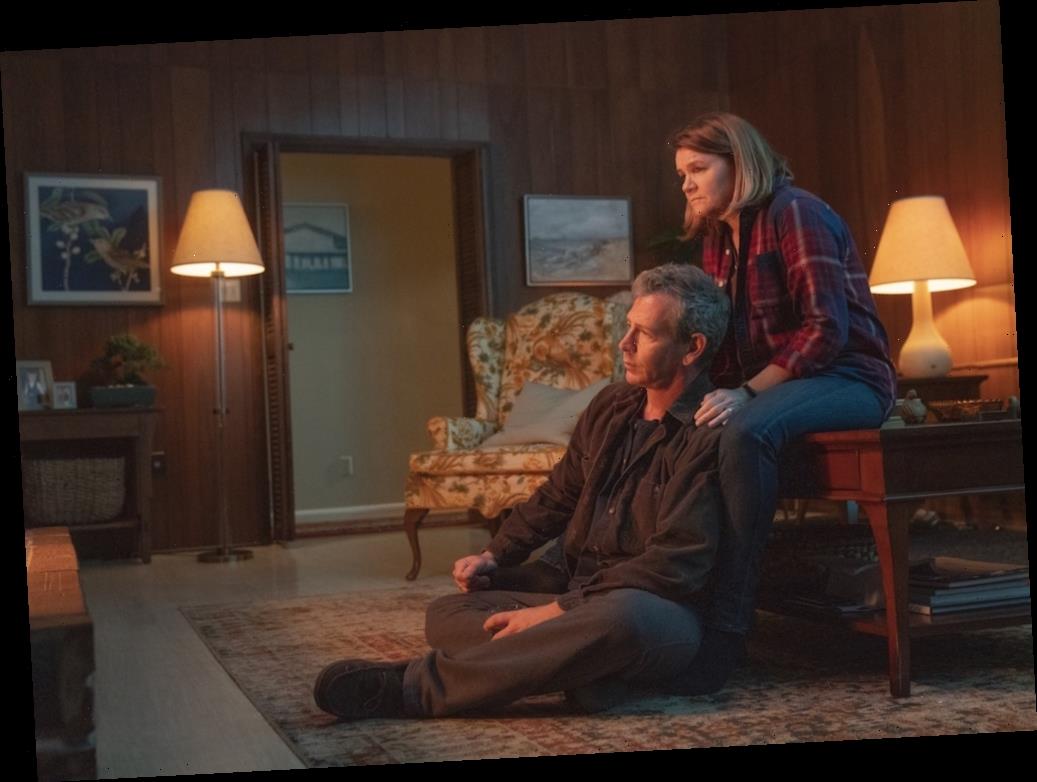 When “True Detective” skulked onto the television scene in January 2014, viewers were seduced by the show’s unconventional spin on the typical detective two-hander. Anchored by titanic performances from Matthew McConaughey and Woody Harrelson and innovative direction from Cary Fukunaga (who won an Emmy Award for his efforts), the series subverted the traditional crime drama by infusing heavy doses of spirituality, philosophy, and Lovecraftian horror into one neat little package.

The TV Academy loved it, with the first season of the show garnering 12 Emmy nominations and five victories. And while the series has had ups and (significant) downs in the two non-supernaturally tinged seasons since, it has never again captured the zeitgeist like it did with its debut.

An adaptation of the Stephen King novel of the same name, the new thriller presents itself in early episodes as a by-the-numbers cop drama, before shifting focus to something far more insidious. In time, it’s revealed that whatever is plaguing its small town setting is beyond the scope of traditional detective work and will require the insight of an investigator whose methods are more spiritual than scientific.

Sound familiar? It did to plenty of critics upon the show’s debut in January, and for good reason. “The Outsider” centers around an unlikely pair (played to precision by Ben Mendelsohn and Cynthia Erivo) investigating a growing number of horrifying murders committed by something that very well could be supernatural in nature and featuring lengthy scenes set in automobiles, while traveling around the countryside, discussing matters of life, death, and beyond.

But setting aside the similarities in subject matter, “The Outsider” also has the benefit of being a significant word-of-mouth hit, with ratings that are climbing from week to week, outstripping 2019’s critically-acclaimed HBO limited series “Watchmen.”

The question, then, is if all of this is enough to place the series on an awards track as Emmy season heats up. The answer: Maybe.

“The Outsider,” thanks to its pure horror roots, is far more gruesome than its more intellectual predecessor. It’s also significantly sillier. More than that, it would face intense competition in limited series going head to head with “Watchmen,” “The Plot Against America,” “The Undoing,” “The New Pope,” and “Catherine the Great.” And those are just the offerings from HBO. (If it runs as a drama series, it would facing off against “Succession” and “Westworld,” to name just the two frontrunners.)

No, if “The Outsider” hopes to get traction at the Emmy Awards, the most likely plays will be for Mendelsohn and Erivo, or, even more likely, Jason Bateman — who serves not only as an executive producer, but also delivered a deeply involved performance in a pivotal role in the first two episodes, in addition to stylishly directing both.

For more on the argument for “The Outsider,” check out this week’s episode of “Millions of Screens” with TV Awards Editor Libby Hill, TV Deputy Editor Ben Travers, and Creative Producer Leo Garcia. In the latest discussion, Ben and Leo go to the mat for the outrageous new series, while Libby is nonplussed by their enthusiastic endorsement.

And the trio goes deep on several pressing issues at Netflix, analyzing both the announcement of a comedy festival hosted by the streamer, plus the introduction of Top 10 lists reflecting the viewing habits of its (U.S. based) users. All that and a conversation about America Ferrera’s shocking departure from NBC’s “Superstore” and what the show might look like in her absence.

“Millions of Screens” is available on Anchor, Apple Podcasts, Breaker, Google Podcasts, Spotify, and Stitcher. You can subscribe here or via RSS. Share your feedback with the crew on Twitter or sound off in the comments. Review the show on iTunes and be sure to let us know if you’d like to hear the gang address specific issues in upcoming editions of “Millions of Screens.” Check out the rest of IndieWire’s podcasts on iTunes right here.