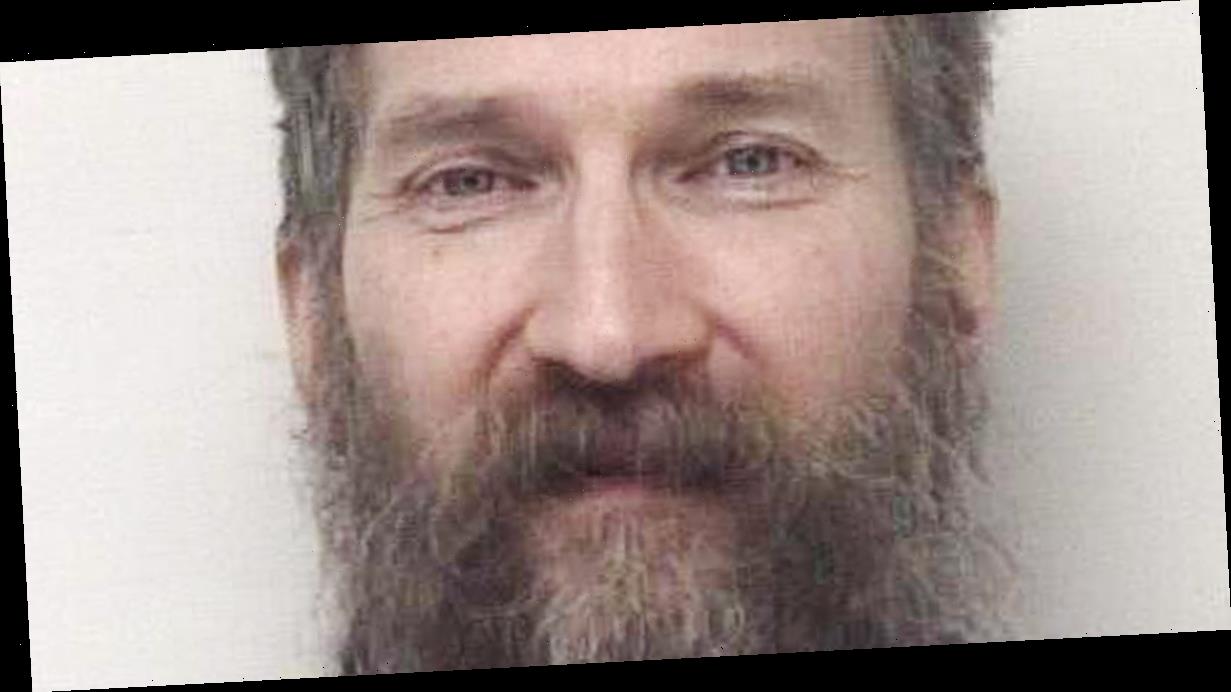 The American cannibal charged with murdering a Grindr date then cooking and eating his victim's testicles believes he descends from a Welsh royal family.

Mark Latunski, 50, reportedly confessed immediately to killing a 25-year-old hairdresser called Kevin Bacon, who was found strung up by his ankles from a ceiling's rafters.

When police confronted Latunski at his isolated stone house in Michigan, United States, he allegedly told officers the pair had met on the gay dating app before he suspended him from the ceiling and slit his throat.

He allegedly told officers he then cut off his victim's testicles, cooked and ate them, Wales Online reports.

When they arrested him, Latunksi claimed his real name was Edgar Thomas Hill. He said he was from the "royal Welsh Thomas clan".

Doug Corwin, his court-appointed attorney, told Fox News: "He's cooperative, very polite other than – I call them grandiose – stories and he seems to really believe them.

"He believes his name is someone else – he believes is from a royal family out of Wales, the Thomas Clan."

Latunski had spent time in mental health facilities four different times, all of which were court-ordered.

He has pleaded not guilty to charges of murder and disinterment and mutilation of a body on the basis of insanity.

Police had been looking for Mr Bacon, a hairstylist and student at the nearby University of Michigan-Flint, for several days when they finally found him in Latunski's basement.

Bacon had met Latunsky through the Grindr app on the evening of December 24, Christmas Eve. His family reported him missing when he didn't attend their Christmas Day breakfast.

Investigators believe he knew he was meeting a man with a violent sexual fetish – but had no idea how violent.

“Evil does exist, and it touched us. He obviously got into something he wasn’t prepared for,” his father, Karl Bacon, told local news station wilx.com.

“We all make mistakes. It’s gut-wrenching to hear the details, and we’re just beside ourselves."

Referring to court documents, he said: "What was released today shows Kevin had a dark side. For those who knew and loved Kevin did not know that side. Those who knew him knew his good side. He loved and cherished everyone he touched and he touched a lot of lives in the past. During his short life."

On 28 December, Michigan State Police were asked to conduct a welfare check on Kevin Bacon at the Latunski residence by the local police force, due to a suspicion that Kevin was at the property.

The neighbours of Latunski, in the very small town of Morrice, were shocked when details of the killing emerged.

Other people who allegedly met Latunski on Grindr have also told disturbing stories – one claiming he had been restrained with leather ankle straps and a chain, and another who claimed he fled the isolated house wearing only a leather kilt.

Interviews with Latunski's neighbours by US media has revealed that there was an earlier incident that may have indicated they didn't know their neighbour's life in any detail.

In November of 2019 one neighbour said that a young man was pounding at his door at about 4pm.

He remembers the man screaming hysterically for help, bleeding from his face and wearing nothing but a leather kilt and some belts and pleading for the neighbour to keep Latunski away from him.

The 911 emergency services call from this man has been released by police.

Reported by Cody Butler for wilx.com, the man is heard saying: "I want you to know, like I've never ever had anything like this happen.

"I don't know if he drugged me. All I know is I ended up locked up in the (expletive) basement, Okay? Chained in the basement.