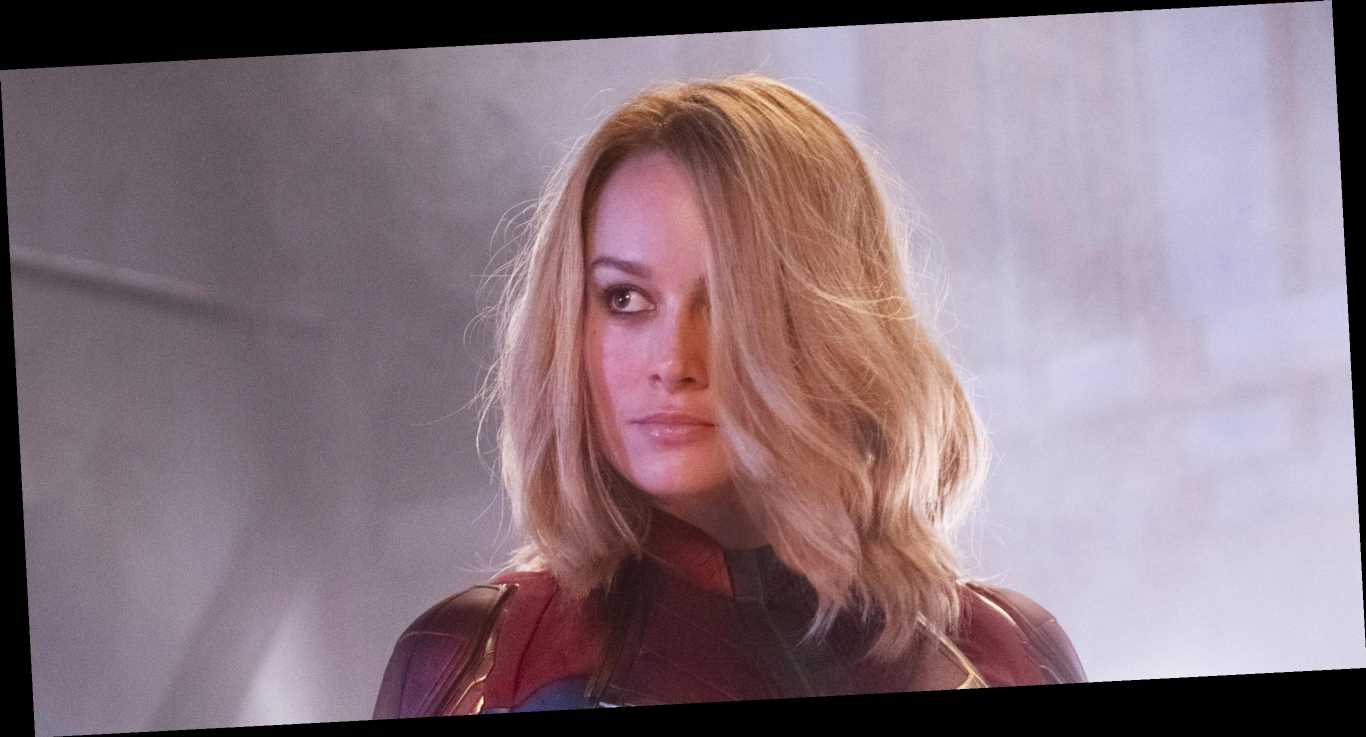 Marvel Comics has made a statement in the new Avengers #29 issue with the appearance of Captain Marvel.

In a super-meta moment within the comic–from artists Jason Aaron and Ed McGuinness – Carol Danvers can be seen battling the Herald of Galactus with a cheeky wink towards last year’s Captain Marvel trolls.

“Stand down Avenger, you are outside your depths here, and your heat tolerance,” blasts the fiery baddie, while Carol responds: “Sure thing. Why don’t you tell me to smile more while you’re at it, Firelord?” 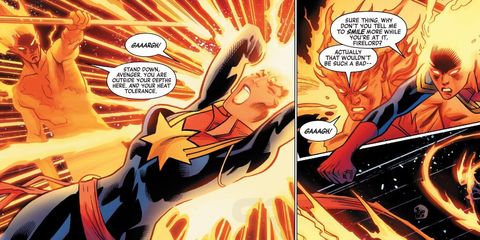 “Actually that wouldn’t be such a bad…” he begins in response, before getting a fist to the face.

This is a direct nod to the criticism that faced Brie Larson’s superhero, as several disgruntled ‘fans’ demanded her character “smile more” after promotional material for Captain Marvel depicted her looking serious.

Larson herself brilliantly responded to the sexist backlash on social media by sharing a Photoshopped picture of male heroes from the MCU sporting some ridiculous grins, and now it looks like Marvel itself has taken a stand through its comics.

Captain Marvel is out now on DVD, Blu-ray and digital streaming.