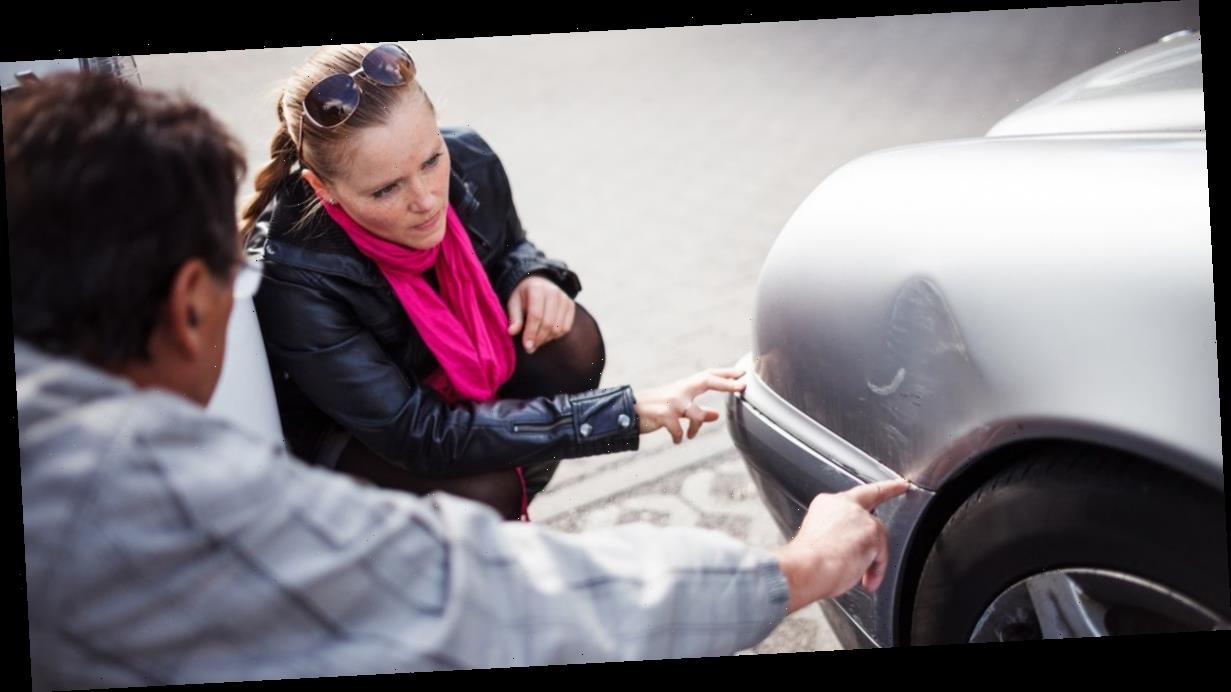 A study revealed 11 per cent, or 3.74 million of all drivers, have seriously damaged their own car while looking for a space to park over the past 12 months.

On average they have been left with a whopping £396 repair bill to fix their mishap.

The research by SKODA UK revealed 40 per cent of drivers have hit a lamppost, tree or space divider in a car park.

Four in 10 of the 2,000 UK motorists polled also admitted they had accidentally hit another car with their door when they were getting out of their vehicle.

And over the past year the average driver has heard the painful sound of their wheels scraping against a kerb on two occasions – causing irritating scuffs and scratches on their alloys.

But despite the number of red-faced motorists admitting to errors, 73 per cent regard themselves as good parkers.

However, just 53 per cent are confident they would be good enough at parking to satisfy an instructor if they re-took their driving test.

A spokesperson for SKODA said: "While many people feel confident in their parking capabilities the numbers show motorists have forked out significant sums in the last 12 months repairing their cars from parking mishaps.

"The advanced technology on our cars means they no longer have to do the parking themselves.

"Driver aids, such as the Park Assist function on our Kodiaq family SUV, help reduce stress around parking and should see the number of parking prangs decrease so Brits won't be hurt where it hurts most – in the pocket."

SKODA conducted the research to highlight a number of clever features on its large family SUV, Kodiaq, which will help to bring an end to frustrating car park bloopers.

Notable features include Park Assist, where the car will park itself, and door edge protection – a protector that slides out automatically as the door is opened ensuring damage doesn't occur to the driver's car or cars in close proximity.

The survey also revealed the tension caused by parking – with 19 per cent confessing to having an argument with another motorist or bystander because of a parking disagreement.

And 14 per cent have even temporarily stopped talking to their other half after having an argument because of a parking issue.

For the rowing couples this has happened six times on average over the past 12 months, with the silent treatment typically lasting for six-and-a-half hours.

One in five parents also said they're frequently distracted by their children when they're trying to park.