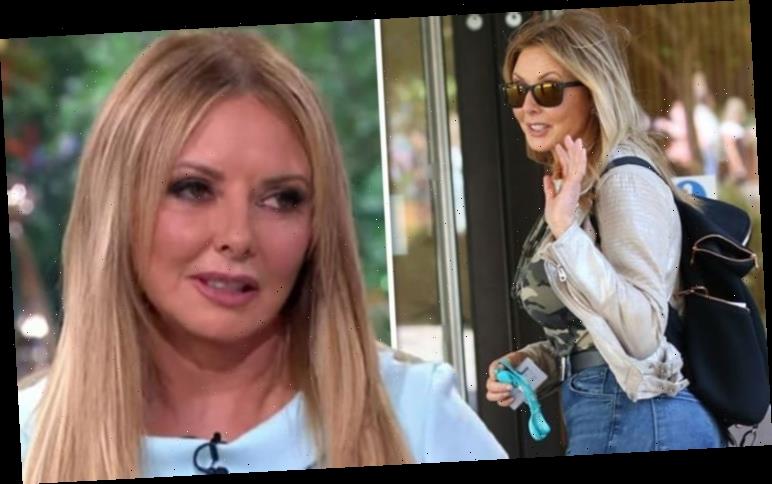 Carol Vorderman, 59, experienced an unfortunate accident while hosting her show on BBC Radio Wales today. The former Countdown presenter admitted she fell to the floor after struggling to adjust her chair in the studio.

Giggling about the mishap as she said hello to her listeners, Carol explained: “I’ve just had a little accident.”

Her co-star Owain Wyn Evans then went on to describe the awkward moment, adding: “You were just trying to adjust your chair and you fell to the ground dramatically!”

Fortunately, Carol saw the funny side of her fall as she laughed: “Only my shoulders and my head are actually above the desk at the moment.

“So when we have the next record, I’ll have to have a fight with the chair.” 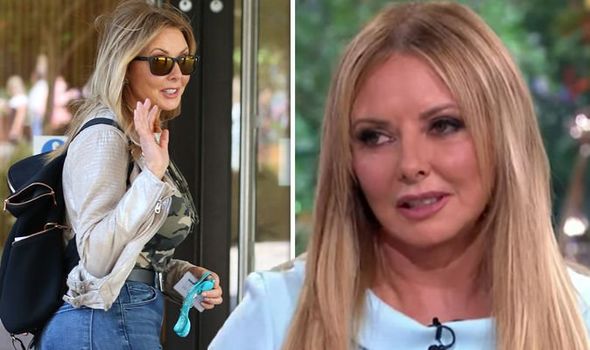 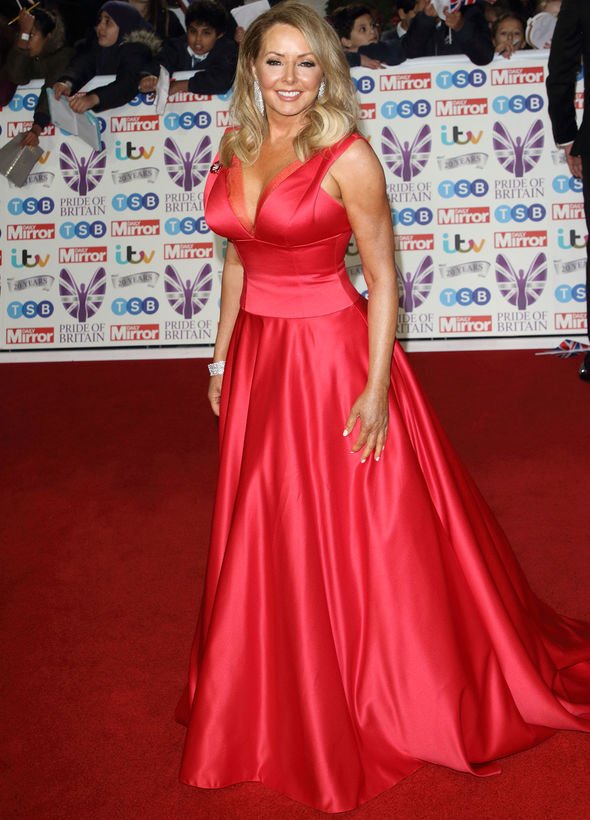 Owain cheekily joked: “You look like a Borrower down there!”

Later in the show, the TV and radio personality managed to resolve the problem.

Her co-host updated fans on the situation, saying: “You’ve adjusted your chair back to a suitable level, may I add.

“I can see you now Carol Vorderman!” 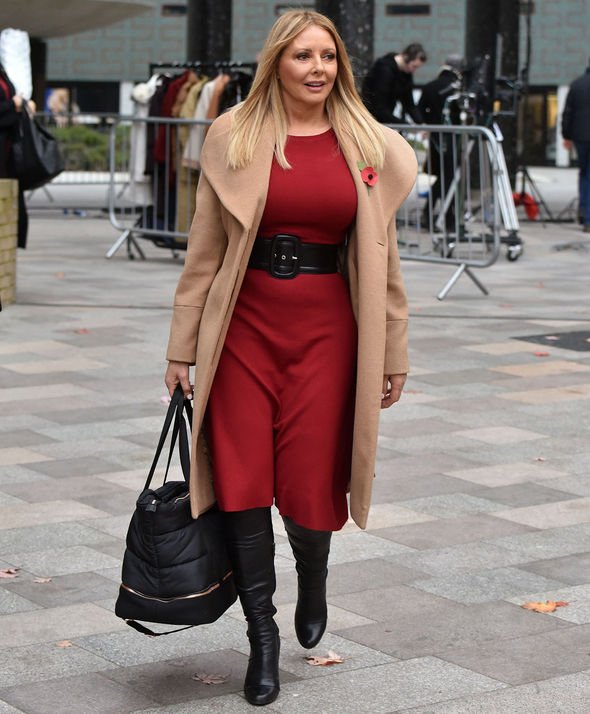 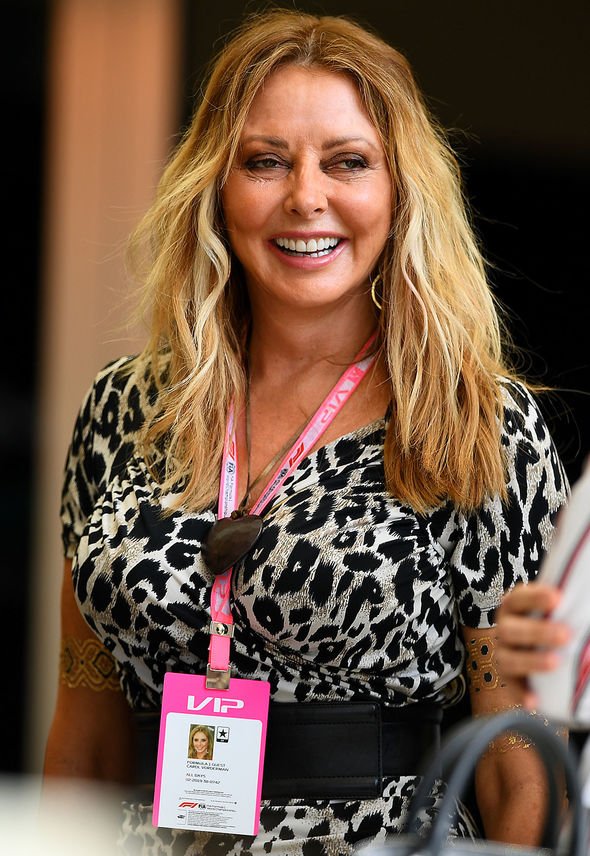 Recalling her accident, Carol replied: “That just happened didn’t it?

“We came on-air and I just hit the ground.”

Elsewhere, Carol encountered some troubles due to Storm Brendan.

The small-screen star took to Twitter to discuss the “horrendous” and “tricky” drive she dealt with due to the weather conditions in view of her 421,000 followers.

Storm Brendan brought winds of nearly 90mph to parts of the UK earlier this month.

Carol posted: “#StormBrendan and I had an ‘interesting’ 6-hour drive together last night… tricky one.”

Earlier in the day, Carol chatted to BBC Breakfast meteorologist Carol Kirkwood about the situation.

The former had started: “Morning… ‘Panad o de’ (‘cup of tea’… said in Welsh as… ‘pan-add or dare’) for anyone… coffee’s off this morning cos I forgot my sweeteners. Soz.”(sic)