Casualty spoilers: Jan goes to the police to admit her drug smuggling ordeal 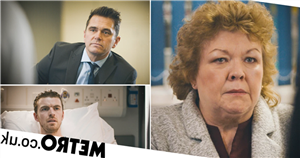 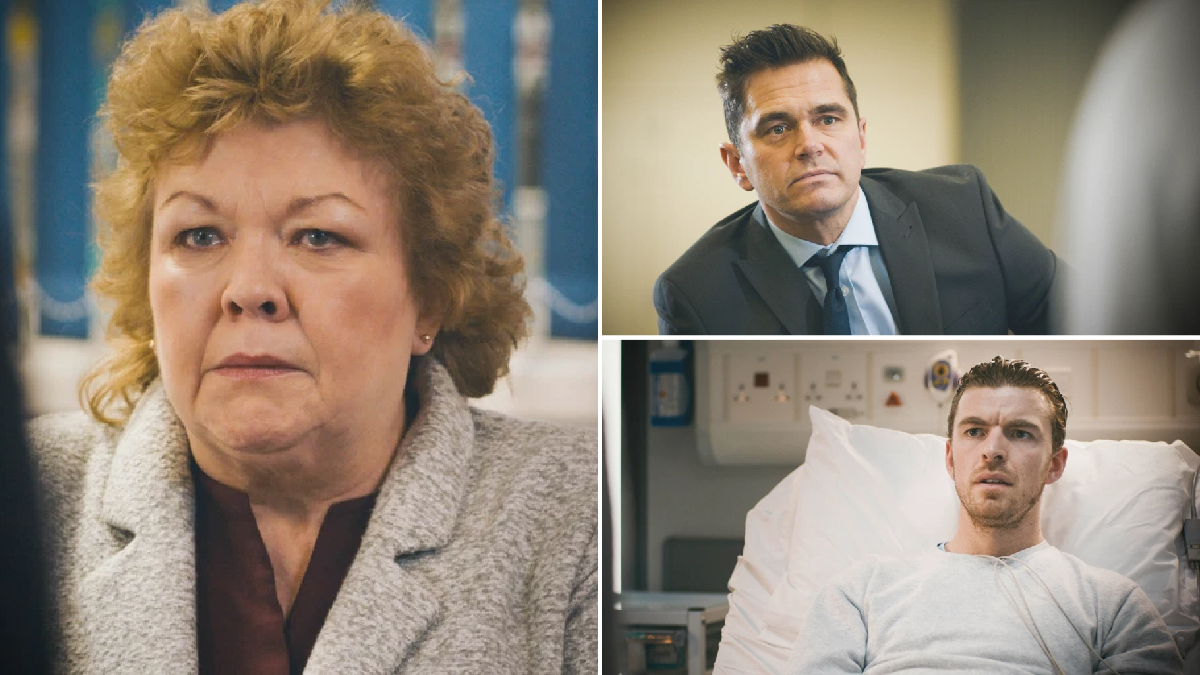 Jan (Di Botcher) is completely on edge in tonight’s Casualty. Her involvement in smuggling drugs into the prison at the behest of her son Ross (Chris Gordon) has already resulted in her wife Ffion (Stirling Gallacher) being injured by attackers.

As Ffion goes back to her job as a police officer again, Jan is terrified that something terrible is going to happen to her. Unable to cope with the stress of it all, Jan makes a decision – she’s going to go to the police and tell them exactly what’s been happening.

Iain (Michael Stevenson) warns her that she risks losing her job, her liberty and most probably her relationship with Ffion, but Jan’s mind is made up and she heads to the police station to confess what she’s been doing.

Is Jan about to lose everything because of Ross?

Leon (Bobby Lockwood) faces an interview for a permanent job on the team. He’s nervous, particularly when he discovers he’s facing some stiff competition: Iain Dean is also in the running for the role. Against one of Holby’s star paramedics, does Leon have any chance of getting the job?

The team face a difficult situation when they have to deal with a racist family. Jacob (Charles Venn) makes sure everyone realises that they have to treat all casualties regardless of their views, but they don’t have to tolerate any abuse – but can everyone maintain their professionalism?

Jade (Gabriella Leon) is having a difficult day. Since her hearing aids were broken in the attack against her, she’s struggling to communicate while trying to go about her job as usual. Will anyone realise what’s wrong?

And Fenisha (Olivia D’Lima) is also not her usual self as she tries to process Ethan (George Rainsford)’s revelation that both he and their baby might have a life-limiting illness.