CELEBRITY Big Brother star Jamie O’Hara has been left hurt by the backlash he faced over his split with Bianca Gascoigne, despite insisting they were never in a relationship.

The star’s decision not to pursue his romance with Bianca after hooking up in the Celebrity Big Brother house emerged yesterday, when The Sun reported they were staying “just friends” while he focuses on his family. 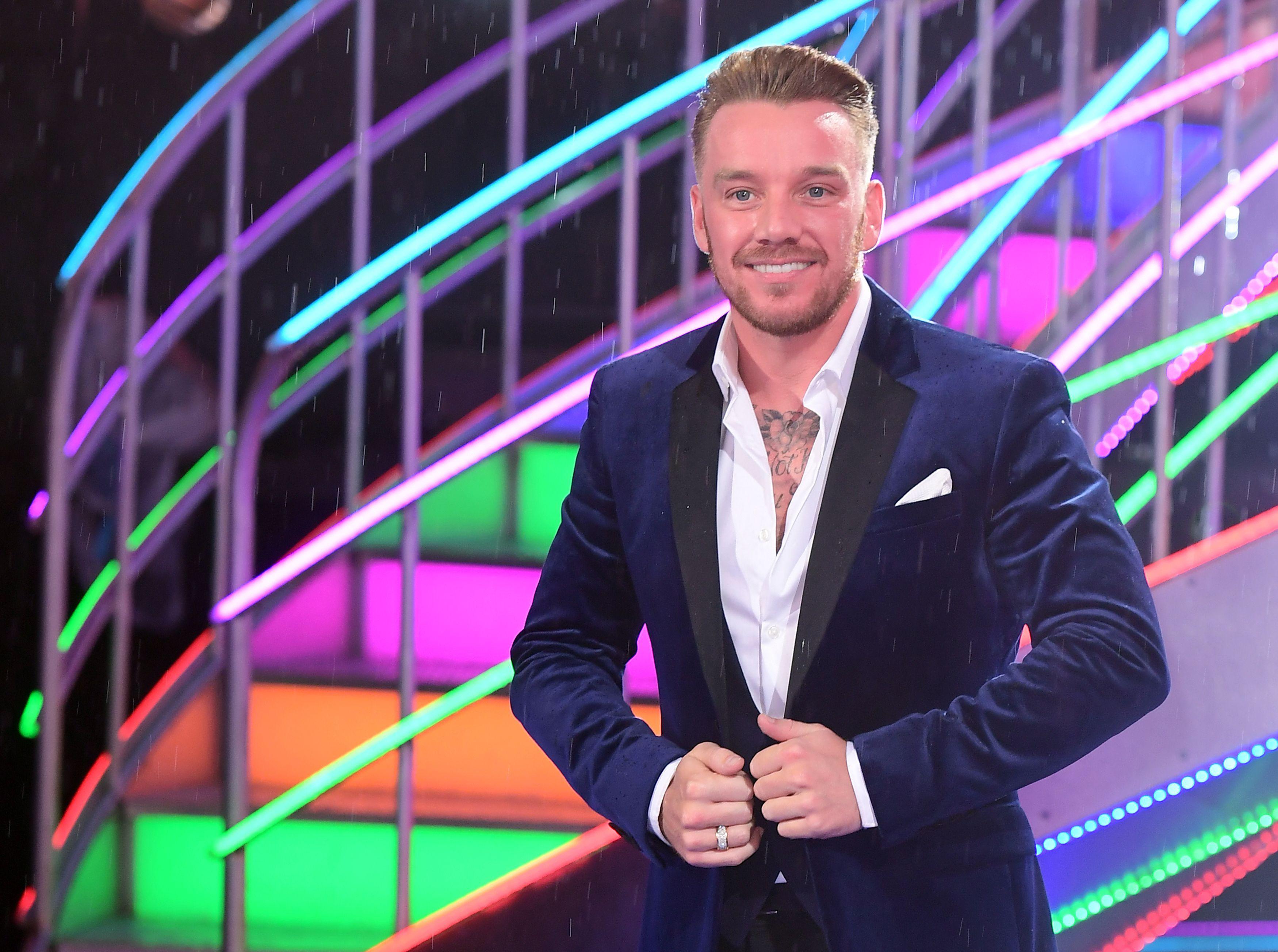 Bianca, who had a boyfriend on the outside while in the CBB house, later said she “respected” his decision and understood the reasons behind it, but the footballer faced a barrage of abuse online amid suggestions he had ditched Bianca unfairly.

But Jamie insists he made the decision to walk away from a romance “before it really got started”, insisting the pair were not in a formal relationship.

A source close to the Celebrity Big Brother favourite said: “Jamie really hasn’t done anything wrong – if anything he died exactly the right thing.

“He and Bianca weren’t in a relationship, and they hadn’t agreed that they would be in one, but Jamie felt he had other issues to deal with and just wasn’t able to fully commit to anything like that with everything else going on.

"His only focus just now is on his children. 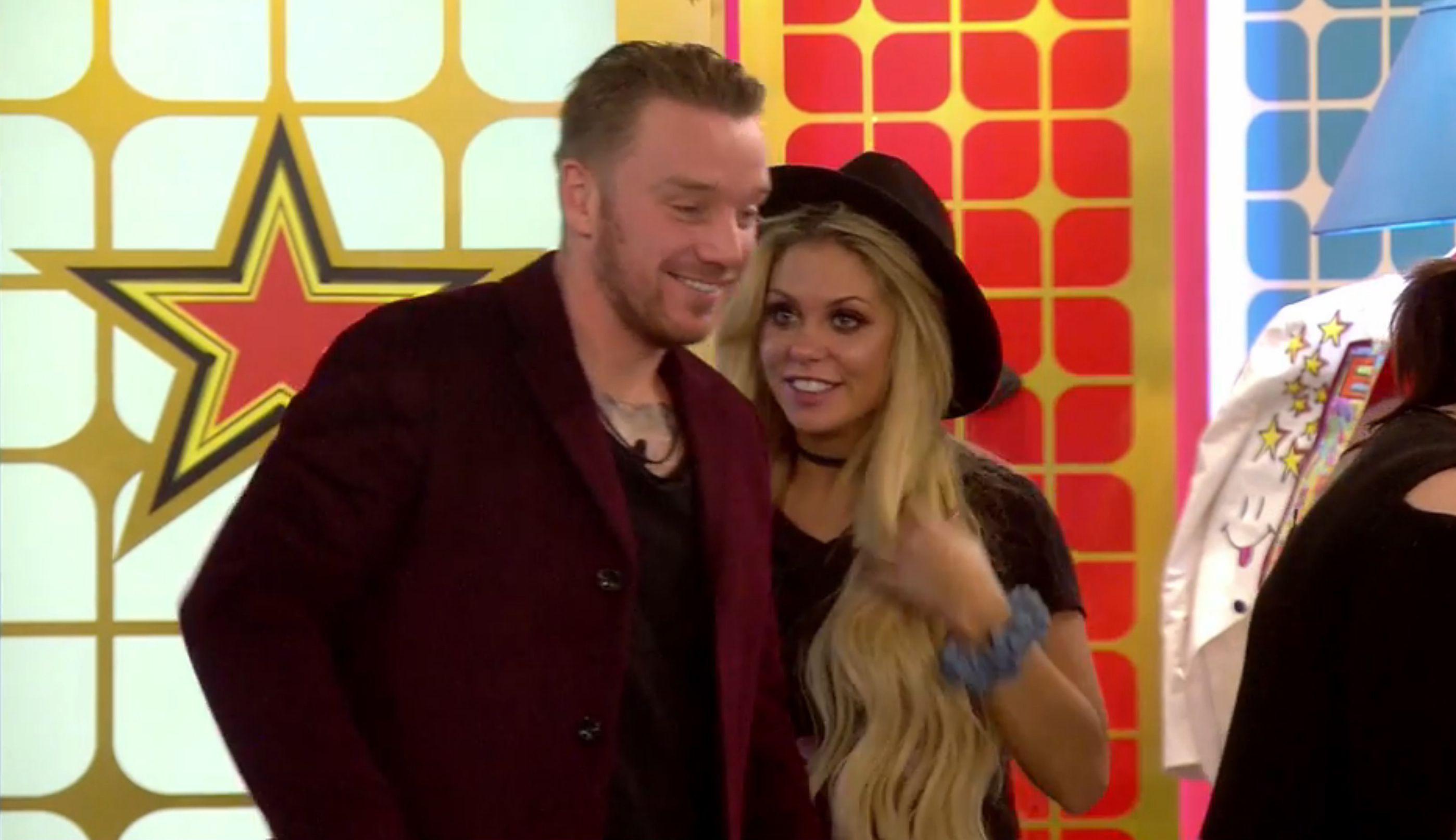 “He really likes Bianca, and has made it clear he wants them to stay good friends.  He just didn’t want to string her along and leave her feeling used in any way – so he thought this was for the best.”

Jamie has also refused a string of glossy magazine offers to talk about Bianca, insisting he was not prepared to put on a “showmance”. 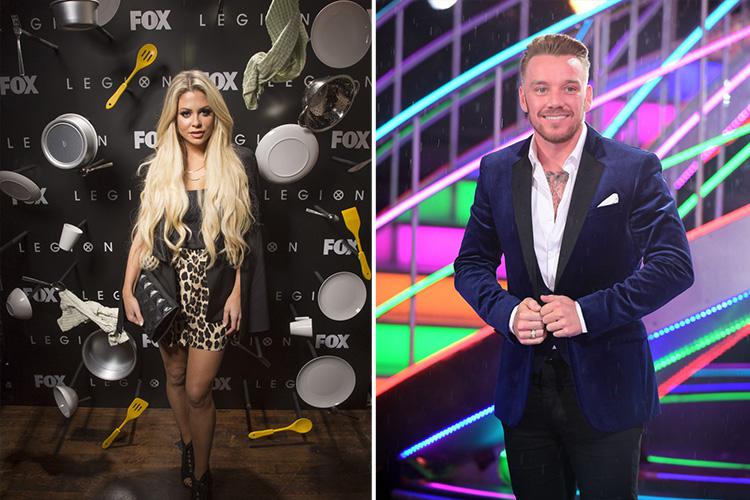 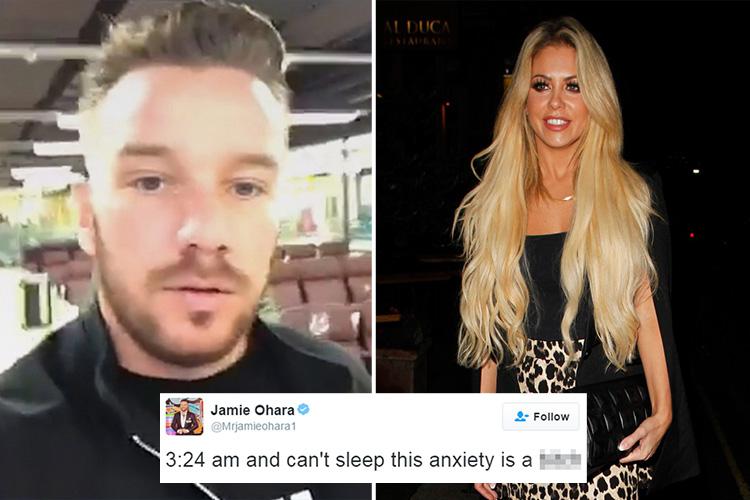 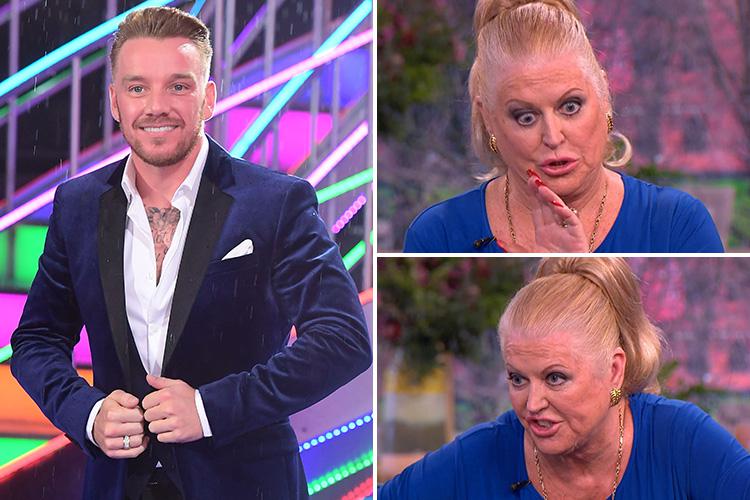 'NEVER HEARD SO MUCH RUBBISH' 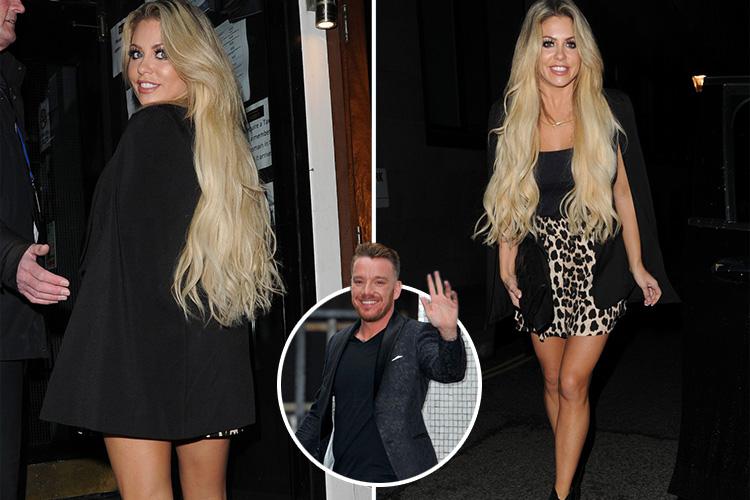 The pal added: “Jamie could have kept things going for his own gain, but he’s not like that and would never use Bianca.  He’s been totally up front all along – and his decision not to commit to a long-term relationship is no different.”