CBeebies could be scrapped if BBC licence fee is axed 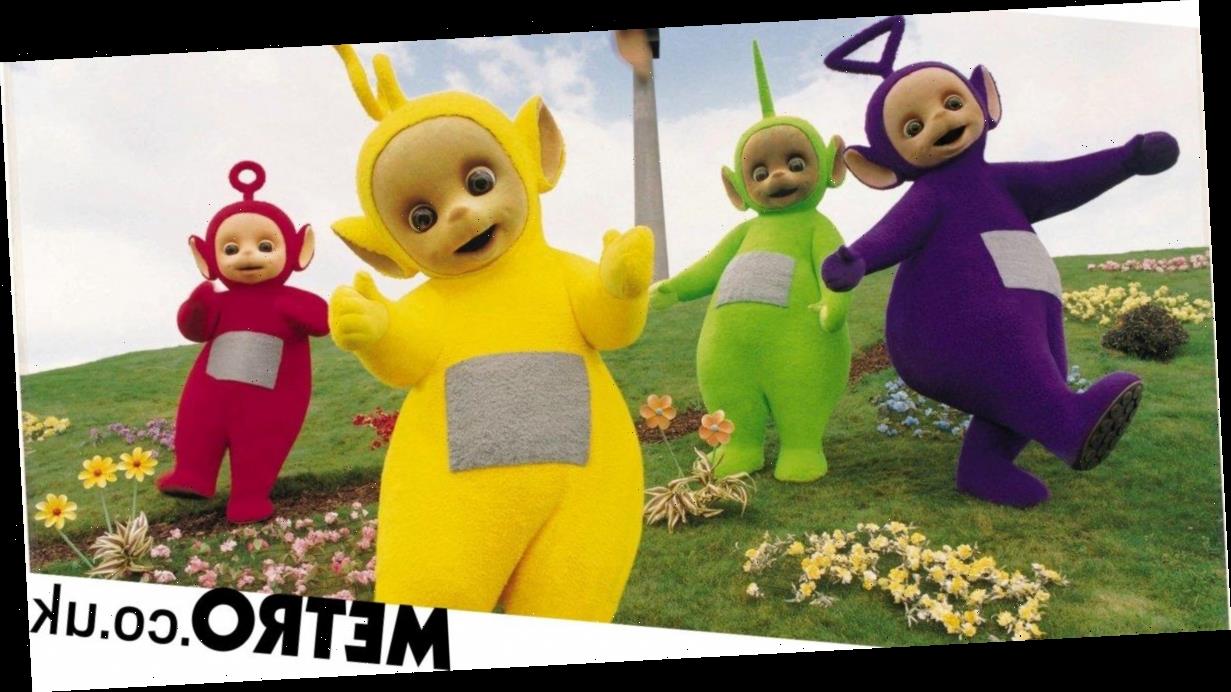 CBeebies could be at risk of being axed if the BBC licence fee is scrapped.

CBeebies and CBBC are dedicated channels for children’s TV shows, such as Blue Peter, Teletubbies and Bedtime Stories – which features a host of famous faces

And other popular CBBC programmes could also be under threat if the BBC is put behind a paywall, BBC chairman Sir David Clementi claims.

In his speech in Salford, which will take place today, Sir David Clementi is expected to list examples of huge national events that would no longer be accessible.

‘A subscription service would be unlikely to have much regional presence. It would be very unlikely to continue the level of properly curated programmes for children, or indeed the brilliant Bitesize education services that have helped so many teenagers,’ he will say.

‘It would not have the same commitment to investing in home-grown ideas and talent, to the benefit of our whole creative sector.’

He will also warn that the BBC would no longer cover national events such as ‘royal weddings or jubilees, or Olympic successes.’

He will continue: ‘Sitting behind a paywall, it would no longer be the place that brings the country together – for the Strictly final, or Gavin & Stacey on Christmas Day, or the Armistice anniversary or Holocaust memorial.’

This speech comes as the BBC is set to increase the licence fee.

The increase follows cuts announced to Newsnight, 5Live and other news output as part of a money-saving drive.

The BBC’s plans to ‘modernise its newsroom’ will make savings of around £80m and lead to around 450 job cuts.

The fee is set by the Government, who announced in 2016 that it would rise in line with inflation for five years from April 2017.

At the moment over-75s qualify for a free TV licence – although this is set to change later this year.

This means that only around 1.2m households will now be eligible for the free licence – with around 3.7m expected to miss out.

The decision prompted anger from pensioners and criticism of the BBC, with then Prime Minister Theresa May’s official spokesman saying: ‘We are very disappointed with this decision.

‘We have been clear that we expected the BBC to continue this concession…we want the BBC to look again at ways of supporting older people.’