Celebrity SAS: Who Dares Wins is one of, if not the toughest, reality show on TV and it’s proved too much for three contestants days after filming. Jake Quickenden, Vicky Pattison and Ulrika Jonsson have all reportedly pulled out of the Channel 4 competition just days after arriving on set for the Stand Up For Cancer initiative.

Ulrika has reportedly walked away from the show after a back problem flared up.

Meanwhile, former X Factor star Jake suffered a serious injury and was flown from Scotland to London for specialist treatment.

I’m A Celebrity…Get Me Out of Here! winner Vicky struggled with the notoriously tough challenges and is also said to have quit.

A TV insider explained: “SAS is notoriously the hardest show on telly and it pushes the celebs to their limits. 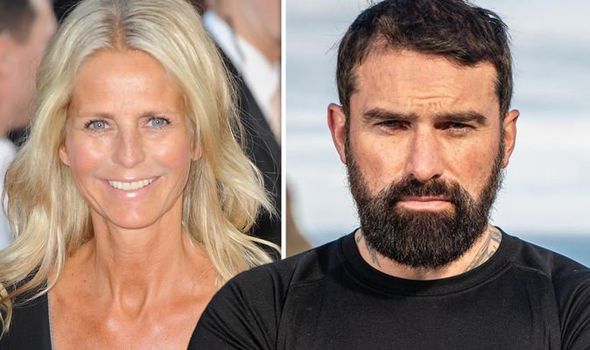 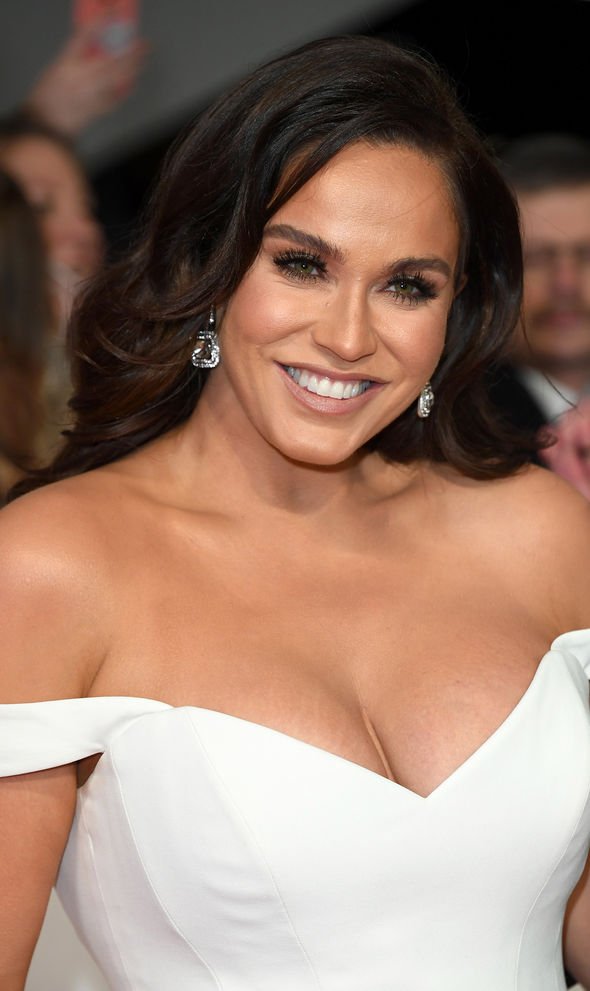 “Ulrika was so keen but not long after it started she had a meltdown and quit.

“She’s had a back issue and it was evident she wasn’t cut out for the tasks.

“Vicky also handed in the towel not long in. On the same day she left, it turned into chaos as Jake pulled up in agony. It’s believed he could have torn a bicep.

“Everyone hopes he’ll return but it depends if he’ll recover in time.” 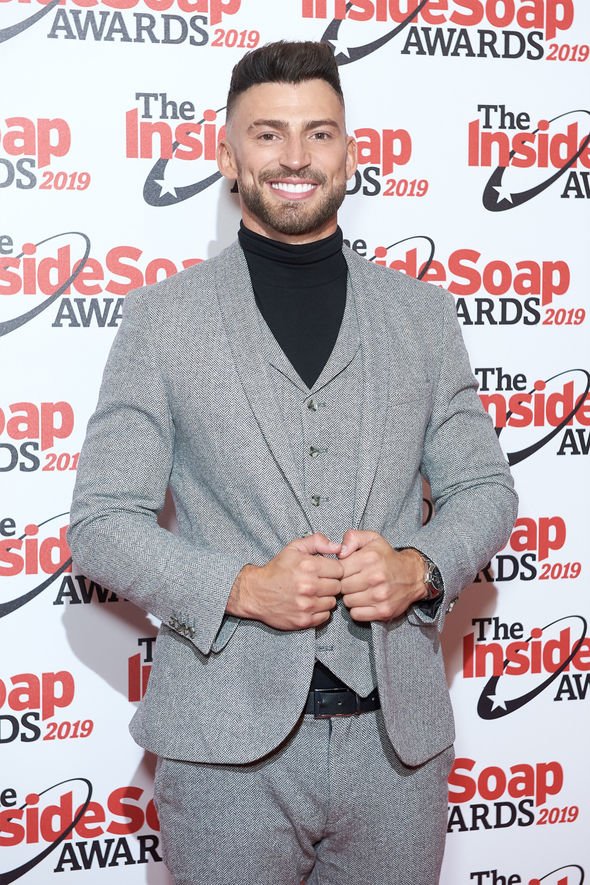 “It’s not great losing people but it proves how hard it is,” the insider told Mirror.co.uk.

Express.co.uk has contacted a representative for SAS: Who Dares Wins for comment.

Each series Celebrity SAS puts a line-up of stars through their paces with a host of physical and psychological challenges.

The line-up for the latest series has yet to be confirmed but it’s set to be the most diverse series yet according to reports.

Loose Woman Sair Khan, singer Alexandra Burke and Love Island star Wes Nelson are rumoured to be a part of the line-up.

A TV insider revealed the broadcaster is extremely proud of the show line-up.

They said: “Channel 4 is making sure all of the shows it airs reflect modern Britain and SAS is no different.

“They think they’ve cast one of the best series of SAS yet, as all the names are impressive and there is a real mix of characters.

“Kieron, Jake, Wes and James are all very physically fit but, mentally, you have stars like Vicky who is a tough cookie and won’t crack easily under pressure.”

“They’re all currently in isolation in a hotel to ensure they’re totally Covid-safe before filming commences,” the insider told The Sun.

Celebrity SAS: Who Dares Wins will return next year.