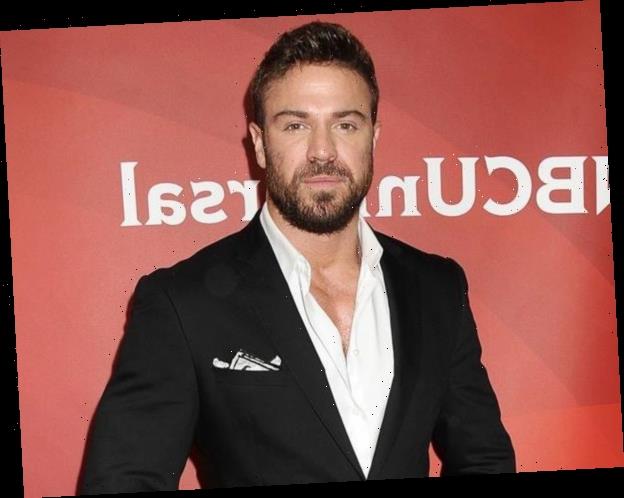 A spokesperson with the Los Angeles Police Department says the call requesting police visit The Bachelorette star’s Sherman Oaks apartment came in at 11 a.m. PST on Friday. Authorities are no longer present at the scene, and TMZ reports they determined “he was not a threat to himself or others.”

According to the outlet, Johnson’s friend contacted police after he allegedly posted on Instagram Stories an image of a rope tied to a door and captioned it “it’ll be okay.” The post, which has since been removed, sparked apparent concerns of suicide.

Johnson has not yet responded to our request for comment.

Today’s news comes after Johnson’s arrest for domestic violence and robbery on Monday. The reality TV personality was taken into custody after an alleged altercation with his ex-girlfriend, Annalise Mishler.

Chad posted a video apology to Instagram, attributing his alleged actions to a relapse in his sobriety. 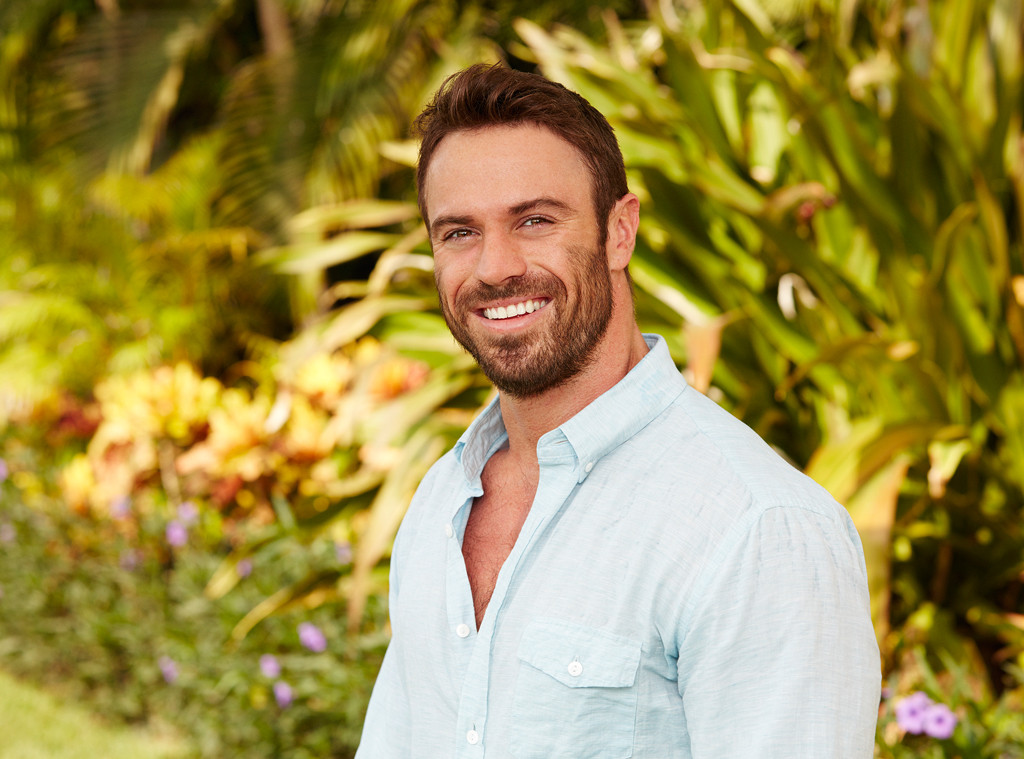 “I made a promise to myself and my girlfriend that I wouldn’t [drink] anymore, and as most of you know, that has been an issue in my life. Whenever I do drink, I don’t act right,” he said.

Johnson did, however, deny allegations of domestic violence, stating in the video, “I have never laid hands on a woman any time in my entire life. I was in the Marine Corps and was taught core values. I have a sister. I am a very overprotective brother. If she ever felt in danger, I would want her to call. If any women out there ever feels like they are in any danger, I urge you to call 911.”

He is due back in court next month.

If you or someone you know needs help, please call the National Suicide Prevention Lifeline at 1-800-273-TALK (8255).