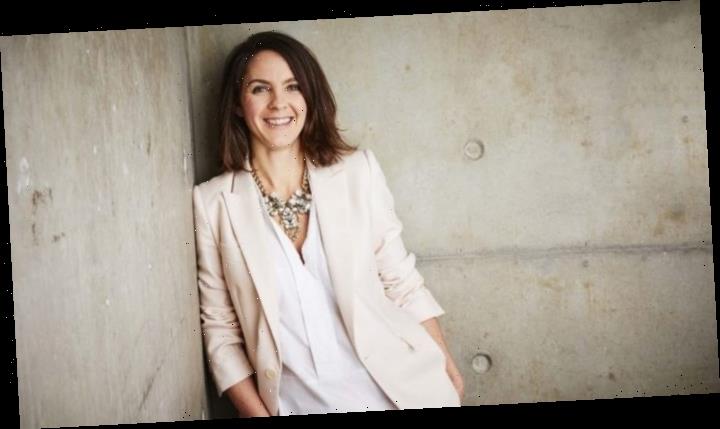 Channel 4 chief executive Alex Mahon has been selected as the 2020 recipient of Variety’s International Achievement in Television Award, to be presented at the MipTV global content market in Cannes next month.

Mahon will be recognized for her long career in U.K. and European television. She has been at the helm of the U.K. pubcaster Channel 4 since 2017, leading the charge to accelerate the brand’s embrace of digital extensions and to develop new digital content strands distributed on social media designed to attract highly mobile younger viewers. She has also redoubled the organization’s focus on inclusion and diversity.

Mahon will be presented the award by Variety international editor Manori Ravindran on March 30 at the Palais de Festivals in Cannes, to be followed by a keynote Q&A. MipTV runs March 30-April 2.

“Alex Mahon has proven herself to be a successful and innovative media executive,” said Michelle Sobrino-Stearns, group publisher and chief revenue officer for Variety. “She always aims high and pushes the boundaries for content and creatives in the U.K., Europe and beyond. Variety is pleased to recognize her accomplishments with the International Achievement in Television Award.”

Before joining Mahon joined Channel 4 she was a key architect with Elisabeth Murdoch in assembling the Shine Group of companies from 2006 to 2014. After Shine merged with Endemol, Mahon joined FX giant The Foundry as CEO as the U.K. tech firm expanded and changed ownership. Foundry was sold last year to Roper Technologies for about $530 million in cash.

Earlier in her career Mahon held posts at Talkback Thames, FremantleMedia Group and RTL Group. She earned a PhD in physics and then shifting to consulting on media and technology for Mitchell Madison Group in the pre-dot-com boom of the early 2000s.

Past recipients of the International Achievement in Television Award including ViacomCBS global distribution chief Armando Nunez and Gilles Pelisson, president of France’s TF1.