Charity and Mackenzie go public in Emmerdale after he nearly dies 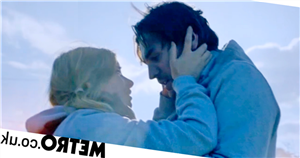 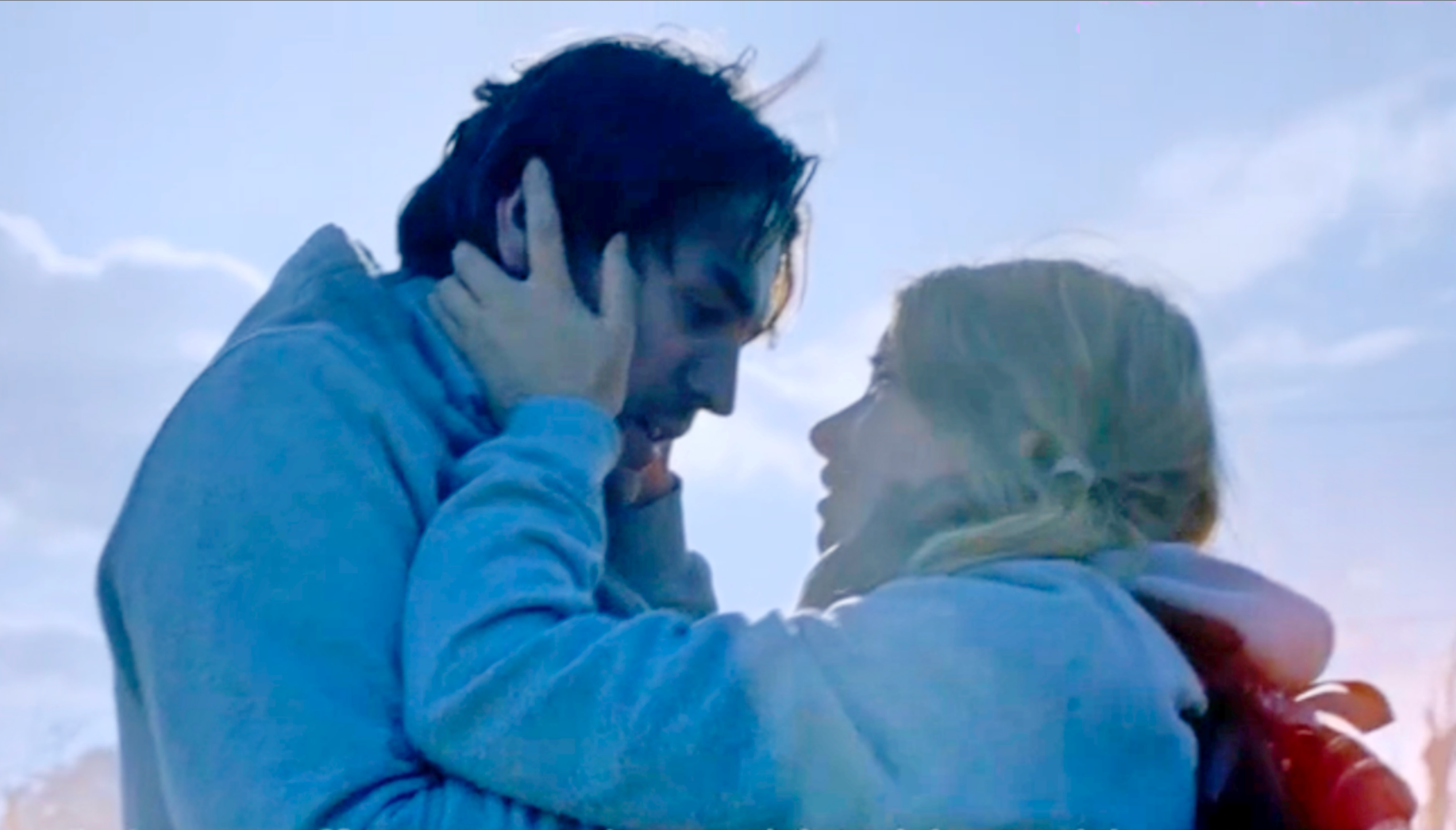 Emmerdale’s Mackenzie Boyd (Lawrence Robb) risked his own life to save that of Charity Dingle’s (Emma Atkins), a discovery which left Charity stunned, and thus she proved just how much he means to her with a passionate kiss.

The duo have provided for much of the ITV soap’s survival week’s comic relief, after they separated from their respective teams and wandered aimlessly through the woods in the hopes of getting some alone time together.

Charity, however, insisted on playing pranks, much to Mack’s dismay, who berated her for making him think that she’d drowned.

In a bid to explain why he got so worked up in the aftermath of the incident, Mackenzie revealed that he’s got feelings for Charity, claiming that he likes her ‘a lot.’

‘You take me as I am,’ said Mack, attempting to expalin himself. ‘You don’t judge or try and save me from myself.’

Charity, however, accused Mack of ‘ruining’ their ‘sexy time’.

‘I don’t really like you!’, she said, ‘And if you disappeared tomorrow, I really wouldn’t care.’

Mackenzie was heartbroken by her revelation, and walked off alone. Charity gave chase, and when she found him sitting by a tree, she told him he was still her ‘pal’.

But Mack was having none of it, telling Charity that he reckons she’s using her kids as an excuse, arguing that she’s afraid of commitment due to what happened with Vanessa Woodfield (Michelle Hardwick).

Charity was rendered speechless, and – having had enough – she decided to head off to the maze to claim the free champagne. Little did she know, however, that Meena Jutla (Paige Sandhu) was trying to kill Andrea Tate (Anna Nightingale), and – during the showdown – the maze had caught fire.

Mackenzie panicked when he set his sights on the flames, and pushed his way through Ben Tucker (Simon Lennon) and Billy Fletcher (Jay Kontzle), determined to save Charity from the jaws of death.

But Charity wasn’t actually in the maze, and when she figured out that Mack had gone in to rescue her, she branded him an ‘idiot,’ and called his name, hoping and praying that he wouldn’t perish in the blaze.

Time passed, and Charity began to fear the worst, begging Ben to let het past so that she could return the favour and save Mack. Ben, however, refused.

Charity repeatedly yelled for Mack to make his way towards the exit, before ultimately breaking down – crushed at the thought of losing him. Moments later, however, he emerged from the flames unharmed!

After leaving Meena – who he’d rescued from the blaze – in the capable hands of the paramedics, he headed towards Charity, who physically pushed him away, ordering him to ‘never frighten’ her like that again.

‘I can’t make any promises!’, he joked, before he was rendered speechless, as Charity kissed him in broad daylight.

‘You do realise people can see us, right?’ he said after the snog, but Charity didn’t care, telling him that their ‘dirty little secret’ is out, before kissing him once more.

Ben and Billy watched in shock, having been unaware of the pair’s romantic connection.

But just how will Charity’s nearest and dearest take the news of her new flame?