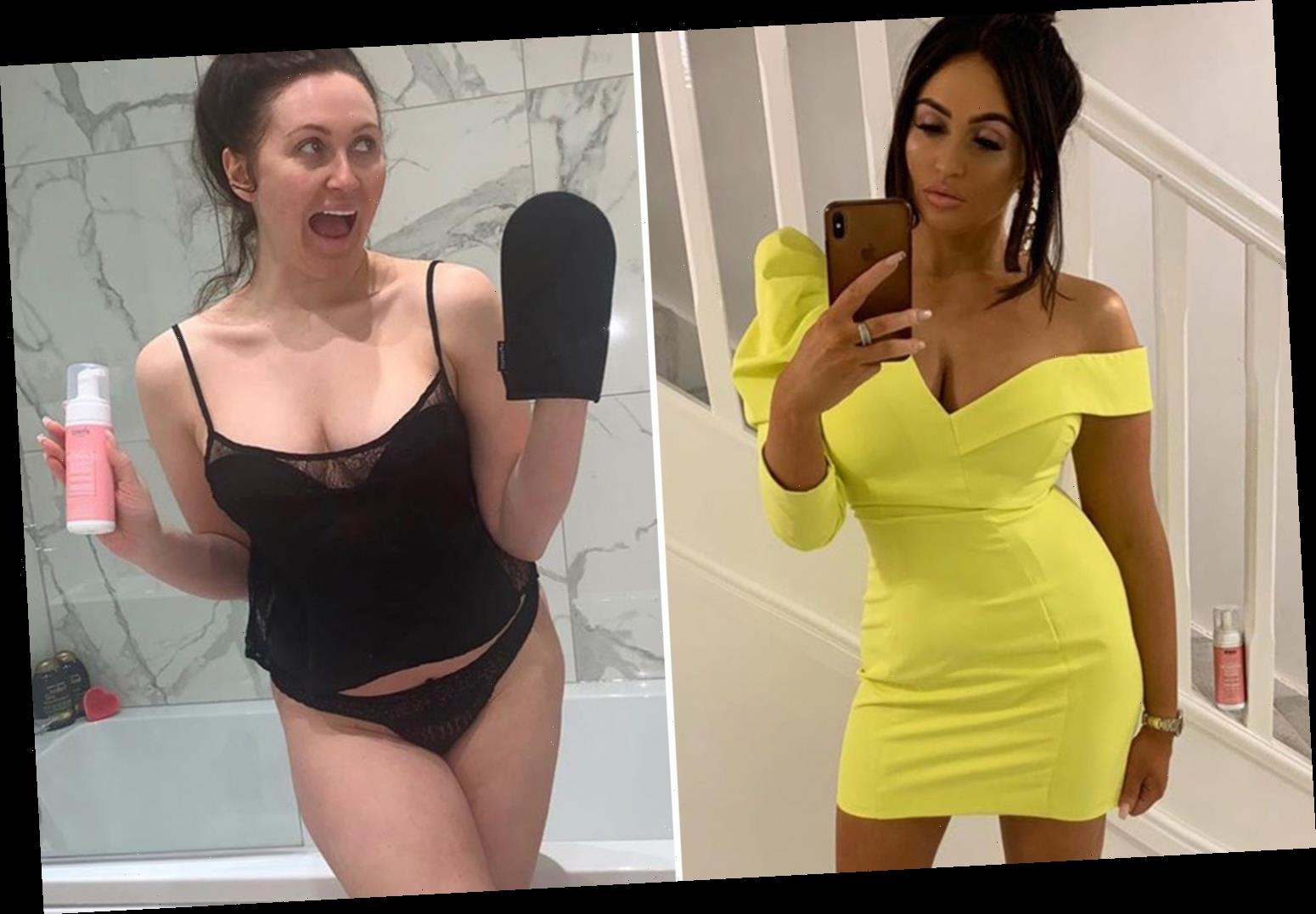 CHARLOTTE Dawson revealed an incredible fake tan transformation in before and after snaps on Instagram last night.

The Ex On The Beach star, 27, looked unrecognisable after slathering the liquid on her skin, going from pale to "tanned goddess". 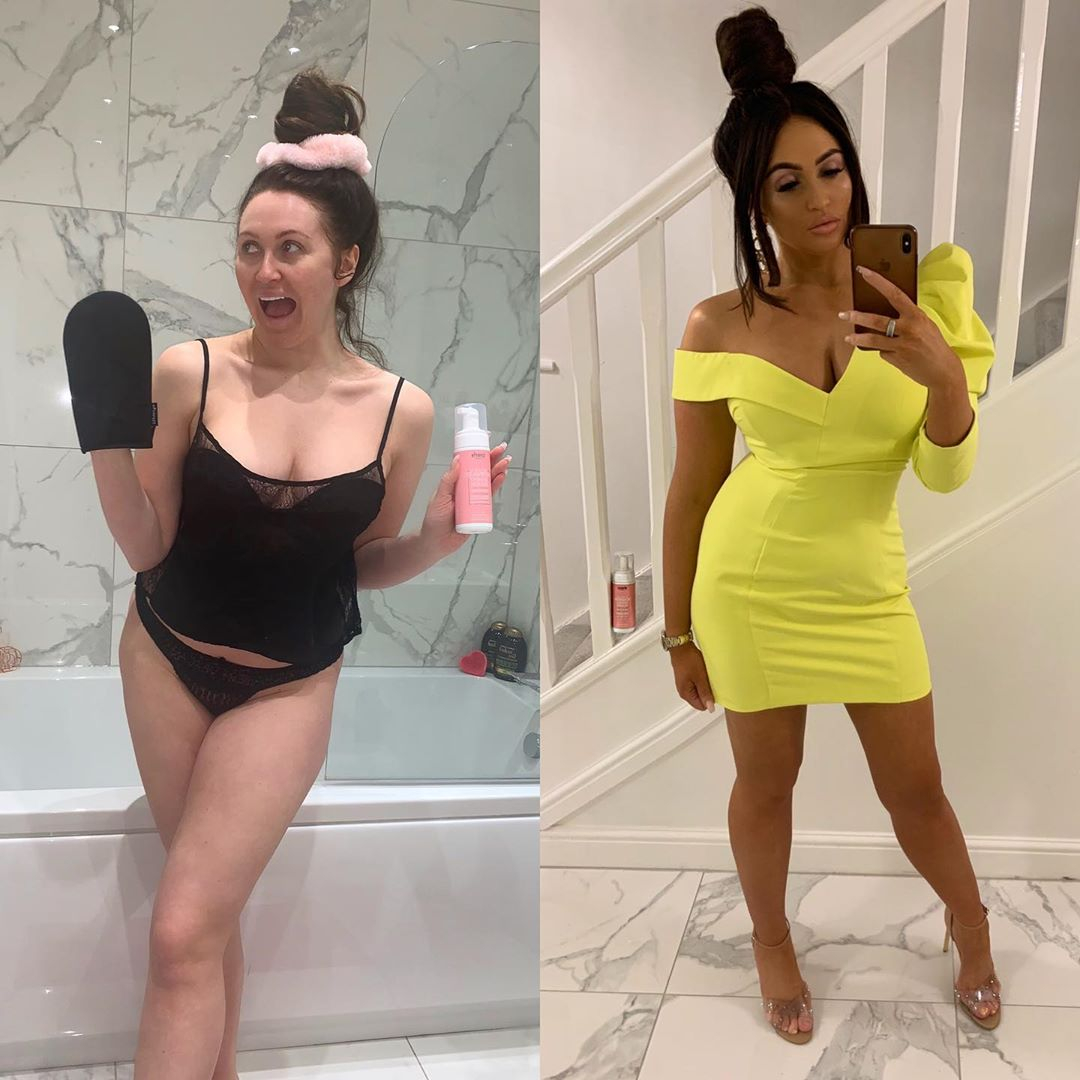 Charlotte, 27, posed in black knickers and a camisole and pretended to scream in her "belting before" photo.

She hilariously described herself as looking like a "pale embryo" with her hair tied up in a bun and her natural skin on display.

The after snap revealed the reality star's sunkissed look as she posed in strappy heals – without a streak or orange patch in sight.

Charlotte wrote to fans: "I mean what a beltin before & after… From pale embryo bird to tanned goddess in a matter of hours 😂😂

"you might of seen me chatting about this fabulous tan on my stories it is MY FAVE!! It smells amazing & is the perfect colour @bperfectcosmetics @10secondtan🙌🏽✨ thank god for tan… 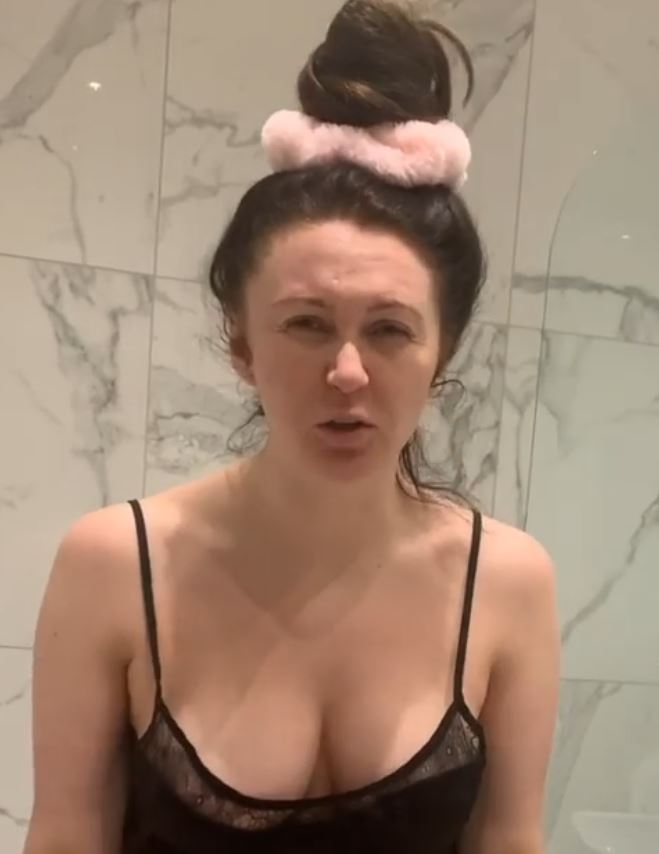 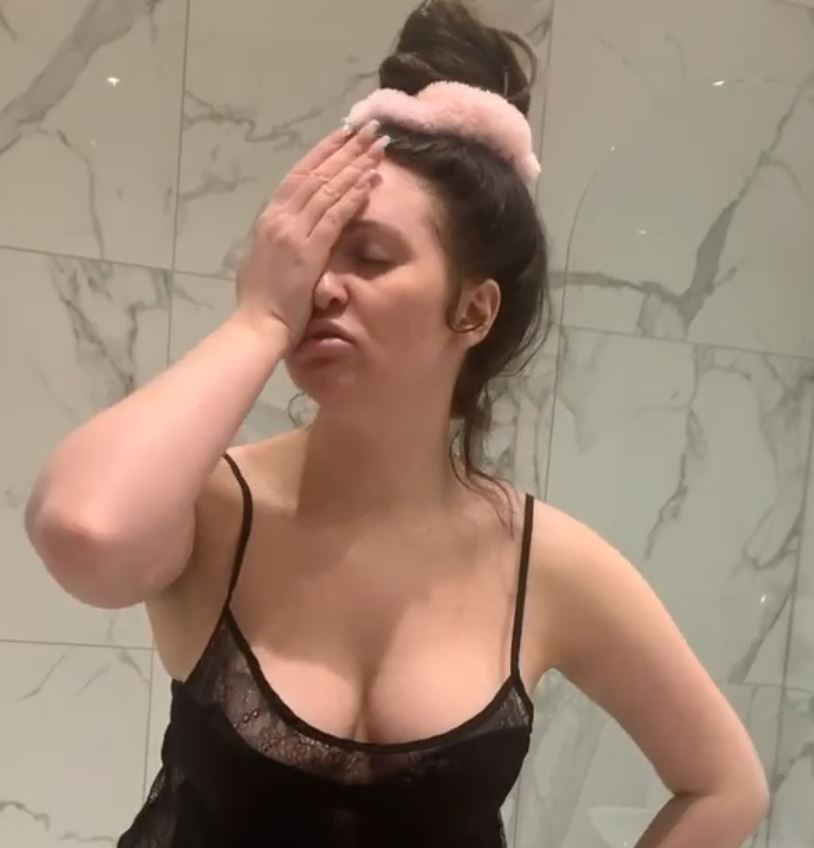 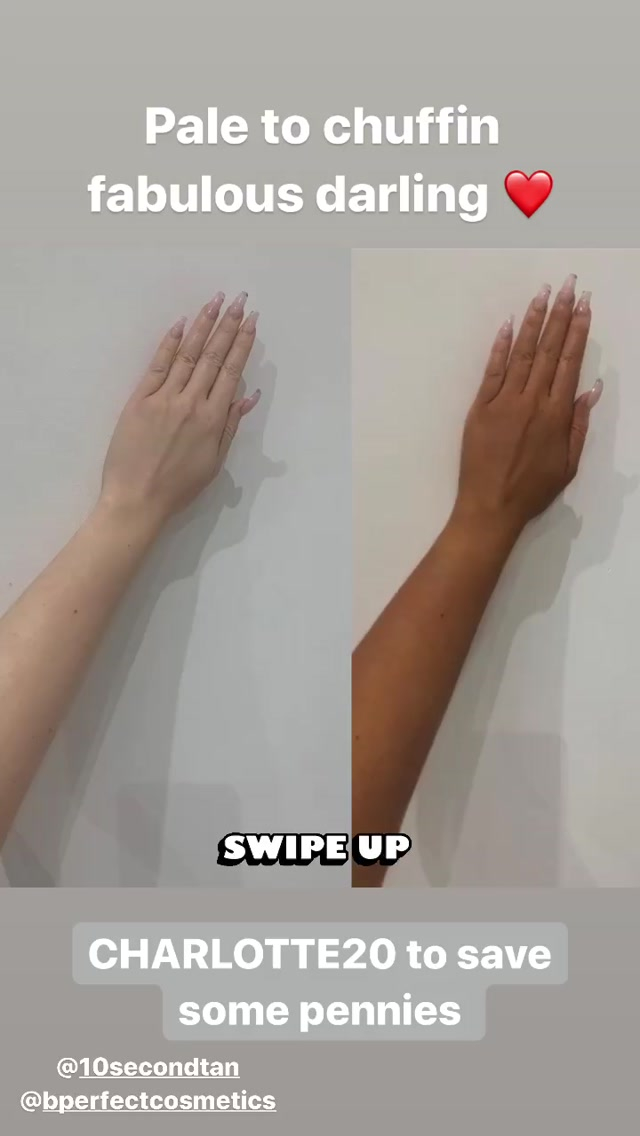 She continued: "I just feel like I can take over the chuffin world with this one!! Honestly guys if you haven’t tried it you need to..

Charlotte left her followers in stitches as she added a video to her gallery on Instagram and said: "There's nothing worse than being pale, chunky, and just pale. Like, it just puts you in a bad mood. I'm in a bad mood. But I tell you I've got something for my paleness. I'm gonna feel brand chuffing new. I'm going to take on the world." 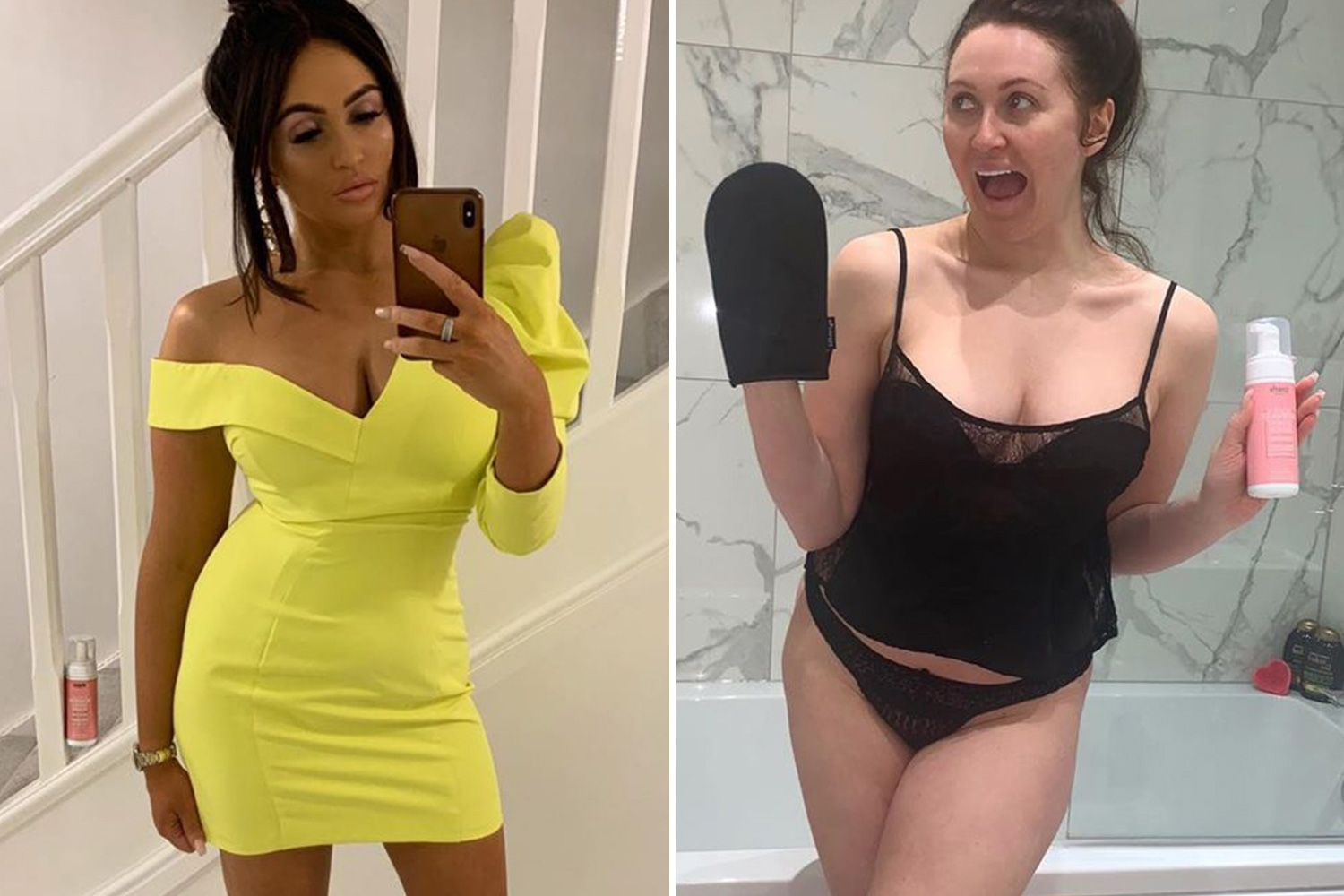 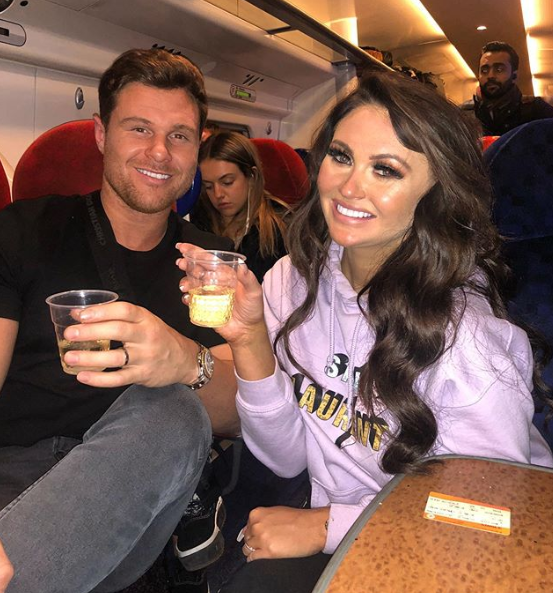 Her fans loved her honesty, and one wrote: "This has to be the best review I have ever seen haha omg I love you"

Make-up artist Charlotte is from Manchester – despite claiming on Twitter her location is "hiding in your toe."

The bubbly northern lass' dad was former comedy legend Les Dawson, who died in 1993 when she was just eight months old.

Les was at a routine hospital appointment in Manchester and awaiting the results when he suffered a major heart attack and died and her mum Tracy then raised her alone. 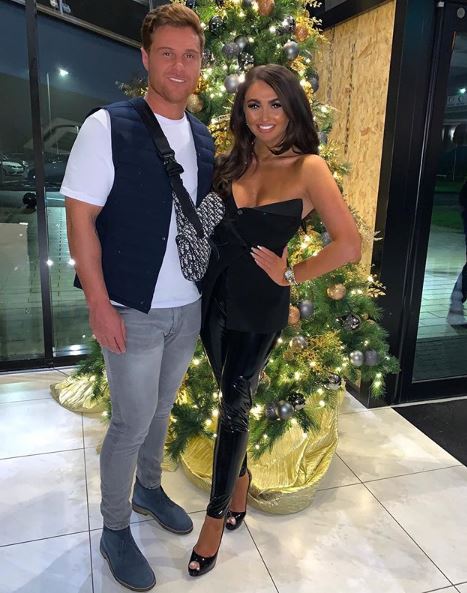 The 27-year-old has been dating rugby player Matt Sarsfield for four years and is desperate for him to propose this year after they moved into their dream home before Christmas.

Speaking to The Sun Online, ahead of the new series of her show Love Squad, she said: “I have said to Matt that he needs to ask my dad’s statue if he wants to marry me.

“I said at least he won’t say anything bad! Well, he will in spirit world.” 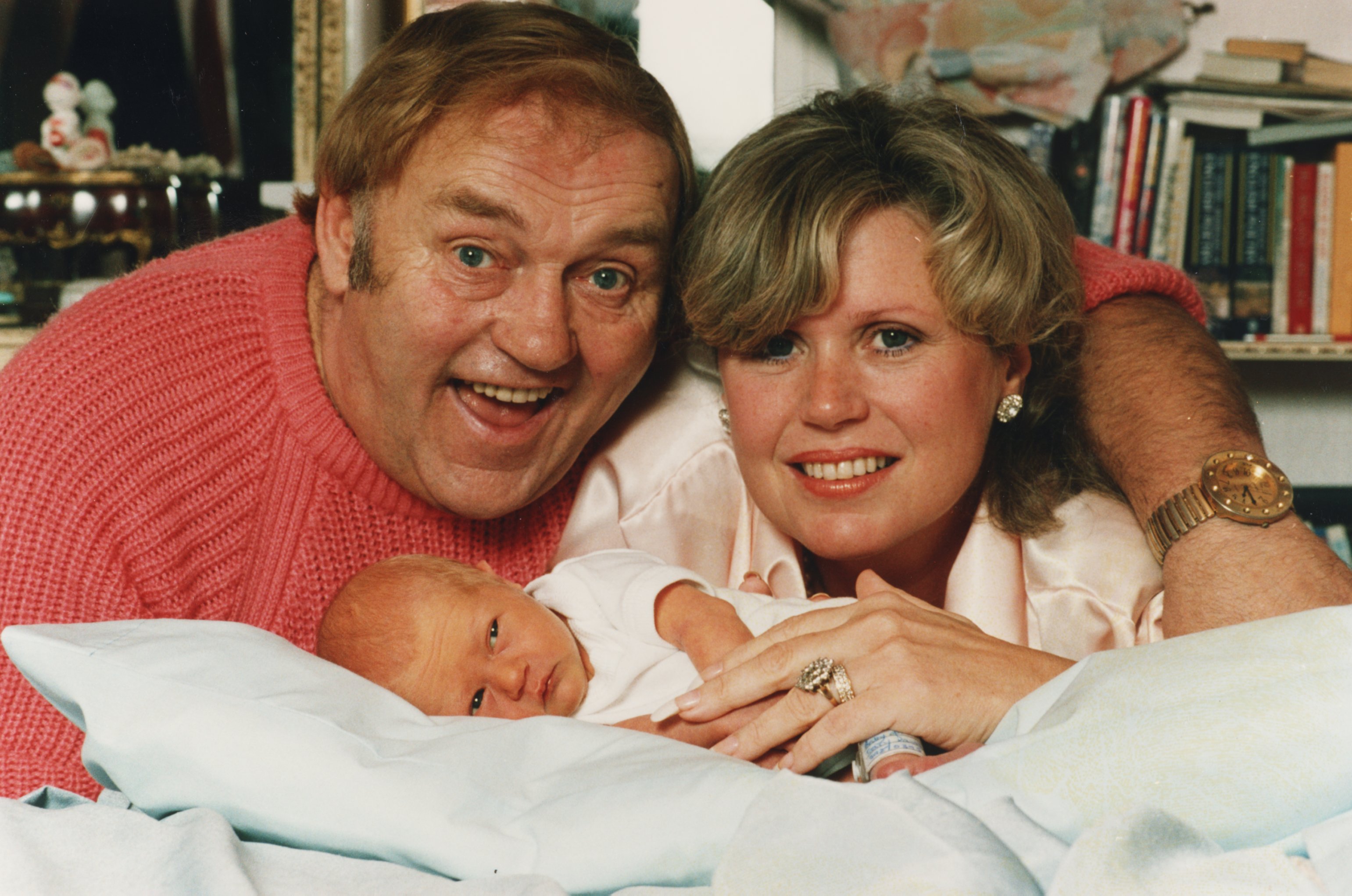