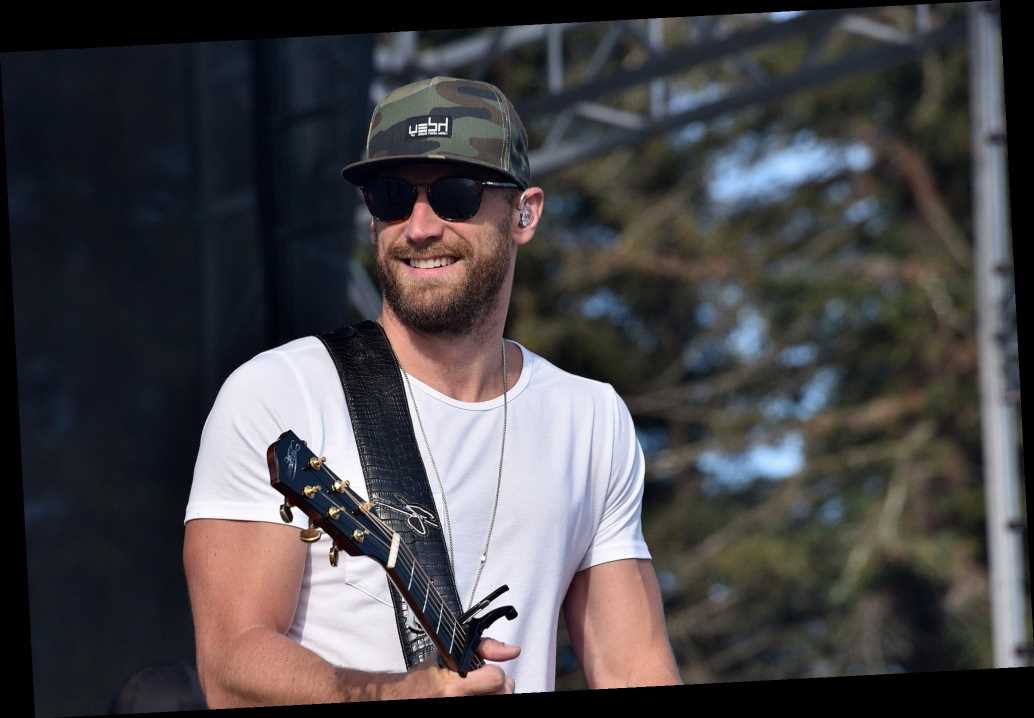 Taking a page from the Beyoncé playbook, Chase Rice delivered a surprise new album on Friday. Titled The Album Part I, the project is the follow-up to Rice’s 2017 full-length Lambs & Lions.

Spanning seven tracks in total, The Album Part I includes Rice’s current single, the starry-eyed “Lonely If You Are.” Elsewhere, he splices Imagine Dragons, Bruce Hornsby, and John Mellencamp for a story of restless youth in “American Nights” that was co-written by Better Than Ezra frontman Kevin Griffin. “Everywhere” shows him to be adept at Sam Hunt’s signature sing-talking style of delivery. And the anthemic “Best Night Ever” recalls a night of spontaneous romance with the mix of clarity and nostalgia that drove Taylor Swift’s early country offerings. Rice had a hand in writing four of the seven songs.

“I chose to call this The Album because it’s the first thing I would encourage someone to listen to if they want to know who I am as an artist,” says Rice in a release. “My career has been such a rollercoaster journey, but it’s all led to this moment and these songs.”

Rice is currently touring Europe but will return to the U.S. to support Brantley Gilbert for select dates of the Fire’t Up Tour. A second installment of The Album is expected later in 2020.