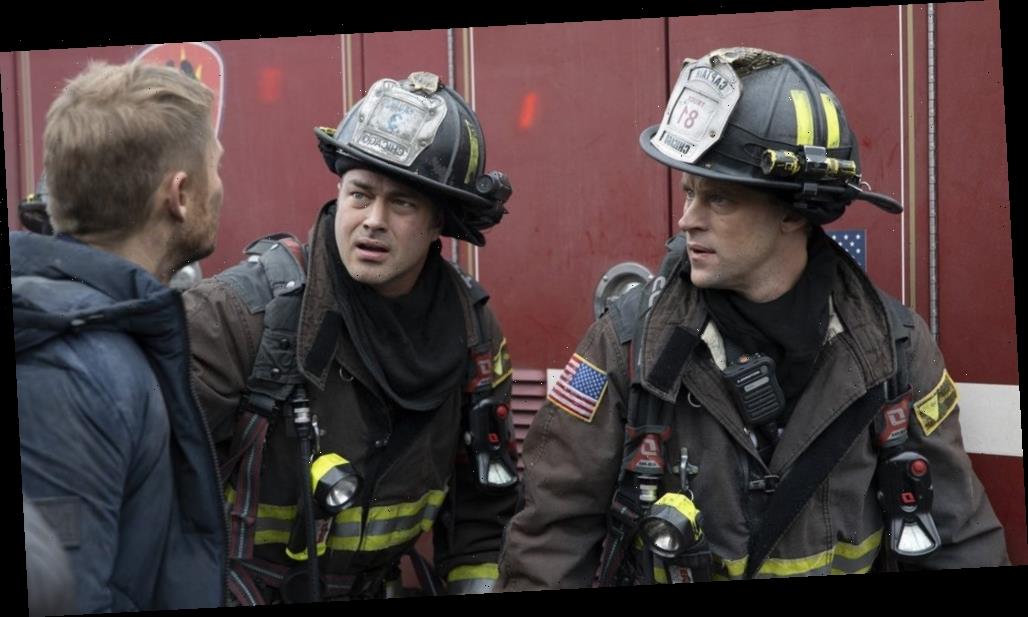 NBC’s Chicago franchise featuring its latest crossover episodes ruled Wednesday in primetime viewership, with Chicago Med kicking things off with 8.53 million viewers and a boosted 1.2 rating in the adults 18-49 demographic. Chicago Fire (1.2, 8.56M) heated things up with a night-leading viewer total, and Chicago P.D. (1.2, 8.16M) wrapped the tie-up with up two tenths in the demo. They gave NBC the overall victory in total viewers for the night.

On Fox, The Masked Singer (1.7, 6.68M) dipped two tents week over week by all was not totally out of tune for the incognito singing competition, as it topped Wednesday’s ratings to lead the network to No. 1 overall in the metric. Masked Singer led into the freshman brick-building competition Lego Masters (1.0, 3.13M), which held steady.