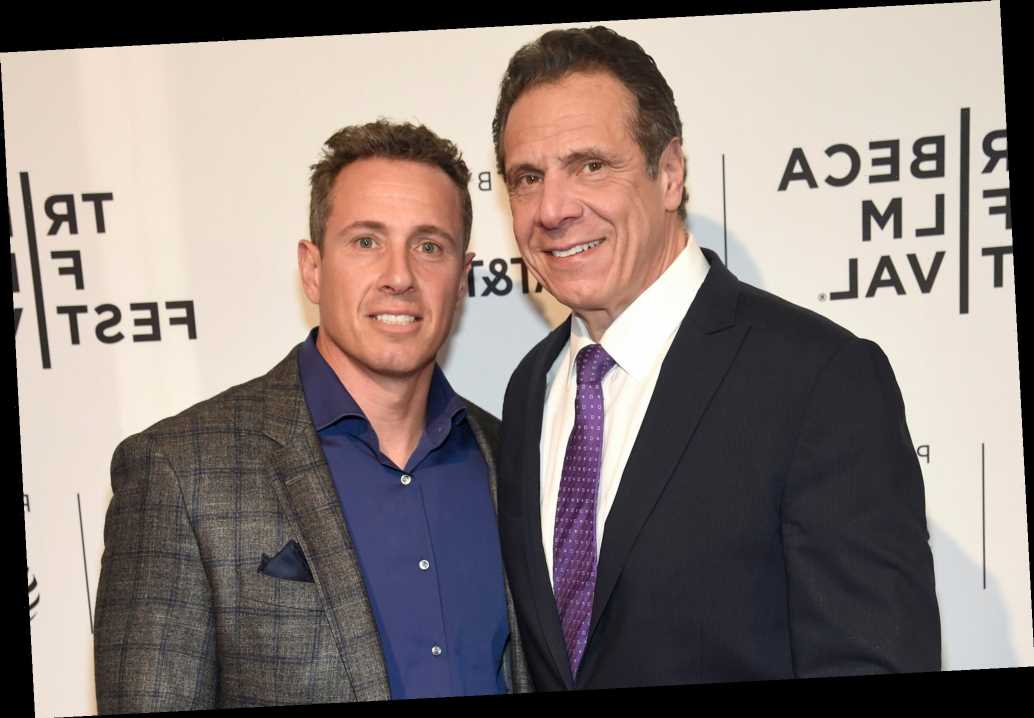 Chris’ comments came after the governor recently doubled down on his “eligible” bachelor status after breaking up with longtime girlfriend Sandra Lee last year.

“Do you think you are an attractive person now because you’re single and ready to mingle?” Chris teased his brother on his CNN show, “Cuomo Prime Time” (via “Entertainment Tonight”) earlier this week. “Do you really think you are some desirable single person, and this is not just people’s pain coming out of them?”

“I think beauty is in the eye of the beholder,” the 62-year-old governor responded.

Chris, 49, also chided his brother about the throngs of smitten New Yorkers fawning over his daily briefings amid the coronavirus pandemic — and his changing attitude toward talk show appearances.

“Do you believe there’s been a shift in your ambitions and in your sense of yourself because of all these new friends you seem to have?” Chris asked, highlighting Andrew’s recent appearance on “The Ellen Show.”

“To do Ellen’s show was a pleasure. I’m a big fan,” Andrew said. “She said nice things about me, that she didn’t say about you, but she was just telling the truth.

“Nothing about me has changed,” Andrew said, before mocking his brother. “I haven’t been in my basement [in quarantine], I haven’t had my wife shear my hair out of resentment. None of that has happened to me. I’m just doing my job.”

Before his relationship with Lee, the governor was married to Kerry Kennedy for 15 years. They are the parents of three children.