When Jeremy Clarkson, Richard Hammond and James May left Top Gear in 2015, the BBC show hired a stream of new presenters to fill the void left by the popular hosts. Chris Harris was one of six new presenters who joined in 2016 to revamp the show but he has now admitted it was tough being a part of the BBC programme when viewers “didn’t like it”.

Radio presenter Chris, quit after just one season before producers confirmed a brand new line-up in 2019 of Paddy, Freddie and Chris.

Speaking to Express.co.uk and other press, Chris has revealed what it was like to present the show before Paddy and Freddie’s arrival.

On his future with Top Gear, he said: “I like the fact that people seem to quite like it now, I did a few years when people didn’t like it so much.

“So I think I might try and enjoy these warm comforting waters for a couple of years, it’s quite nice, like therapy.” 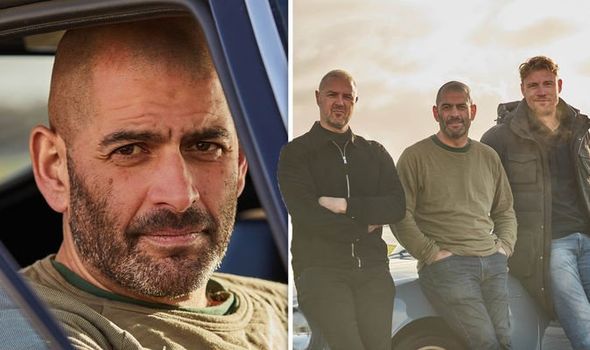 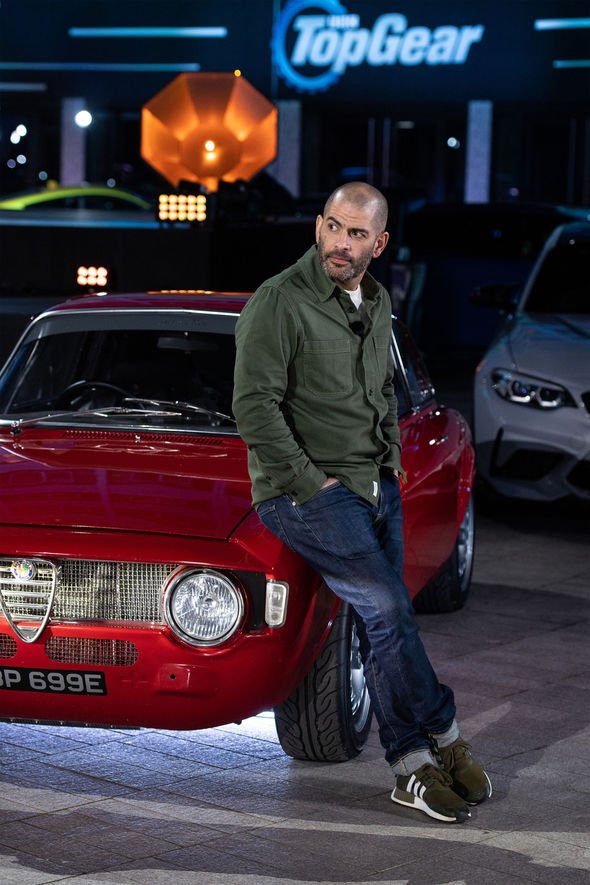 In the first episode of the new series, the presenting trio took a trip down memory lane with their dads’ cars and have now revealed whether they prefer older or newer vehicles.

Paddy explained: “I think for me when you get an old car it’s amazing the stuff you take for granted because most cars you get in now and you start by pushing a button.

“With those old cars you have to use a thing called a choke and stick a peg behind it and everything else.

“Stuff like that young people won’t know. Winding your windows down, all those kinds of things. 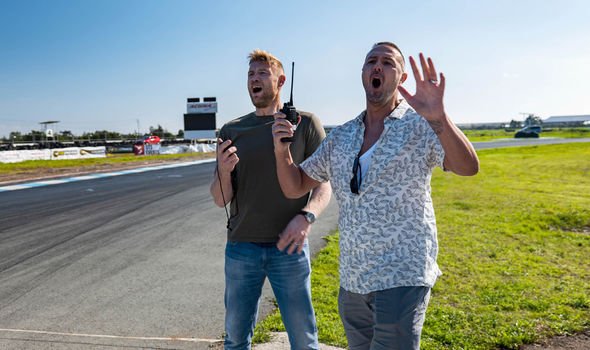 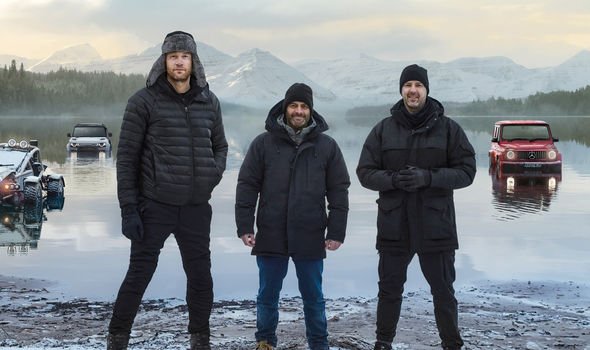 “But when you get back into a car like that you go, ‘Oh this is great’ but probably if you were driving one every day you’d go, ‘Get me back to my little creature comforts.’

“You forget about all that stuff and young people, wow I sound ancient but they haven’t got a clue about things like that.”

“The thing about old cars from a driving perspective is they’re only as good as the inputs, you put into them,” Chris continued.

“So if you drive them badly if you don’t have any finesse with the way you hit the pedals or the steering wheel or the gearshift they’re rubbish, and they respond badly.

“Whereas modern cars hide you from all of that. It’s a bit like buying a puppy and having it untrained then it’s a nightmare.

“But these days, you can send the puppy off to be trained by someone else and you’ve got this perfect dog back.”

“And those old cars really remind you how sometimes how your skills have lapsed,” Chris said.

“You can be quite rough and coarse with the car and then you can’t understand why it’s a bit of a nightmare to drive and then once you calmed down, work with the machine again they’re lovely.

“So I love that side of old cars. I think they reward people that can drive and they punish those that can’t.”

Paddy added: “Doing the dad’ cars [episode] we all thought, ‘What’s with the steering? I’m not used to this.’”

“I didn’t realise how high it sat,” Freddie remarked. “We were rolling around but I’d sooner drive the older cars.

“When you get in the car you want it to be an event, every time you do it, you don’t want it all done for you.”

Top Gear continues on BBC One on Sunday at 8pm.