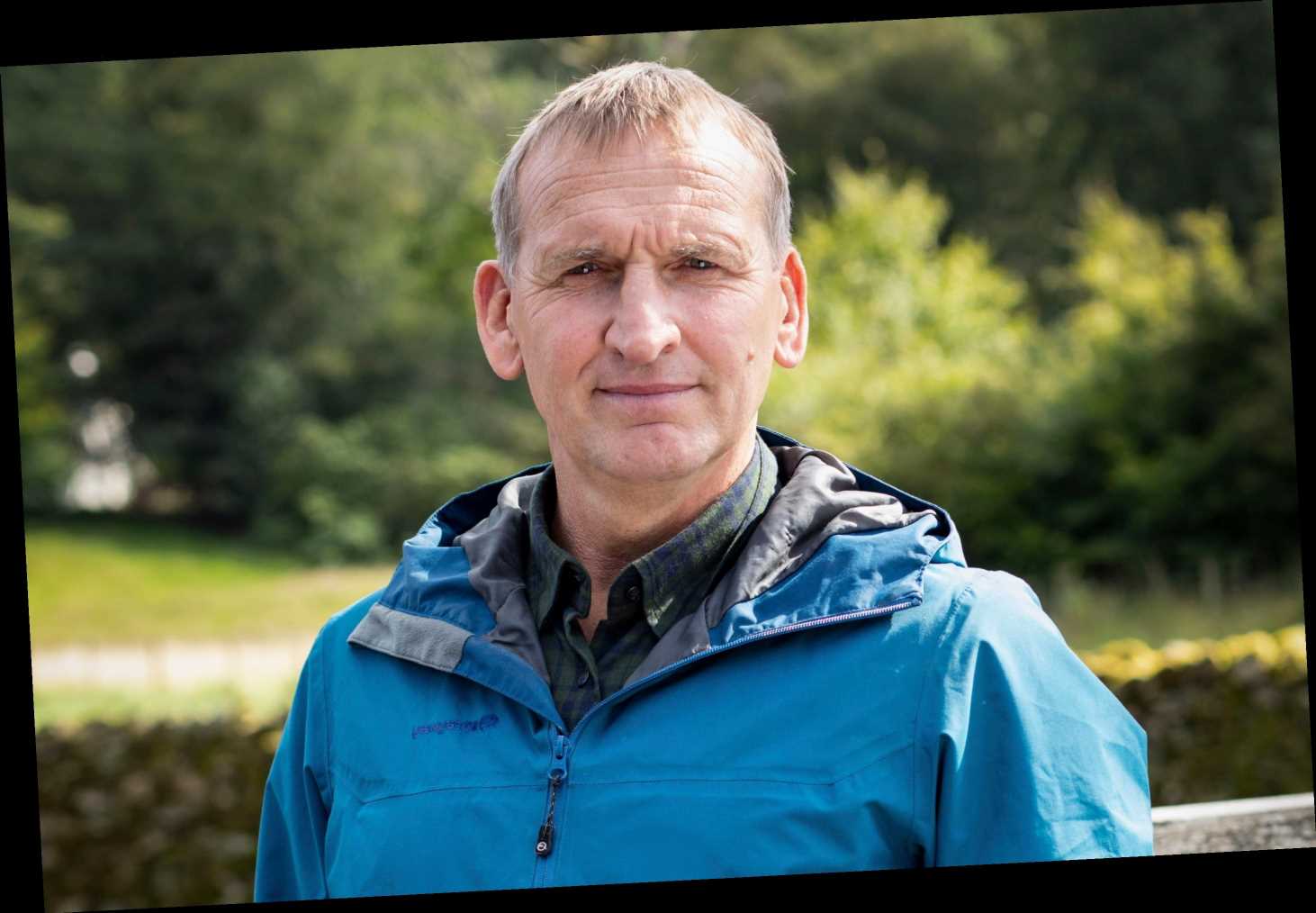 CHRISTOPHER Eccleston has hinted that The A Word will run for many more years and track Joe’s journey through adolescence.

The BBC drama returned for its third series tonight, and follows Joe, a seven-year-old boy with autism and his family. 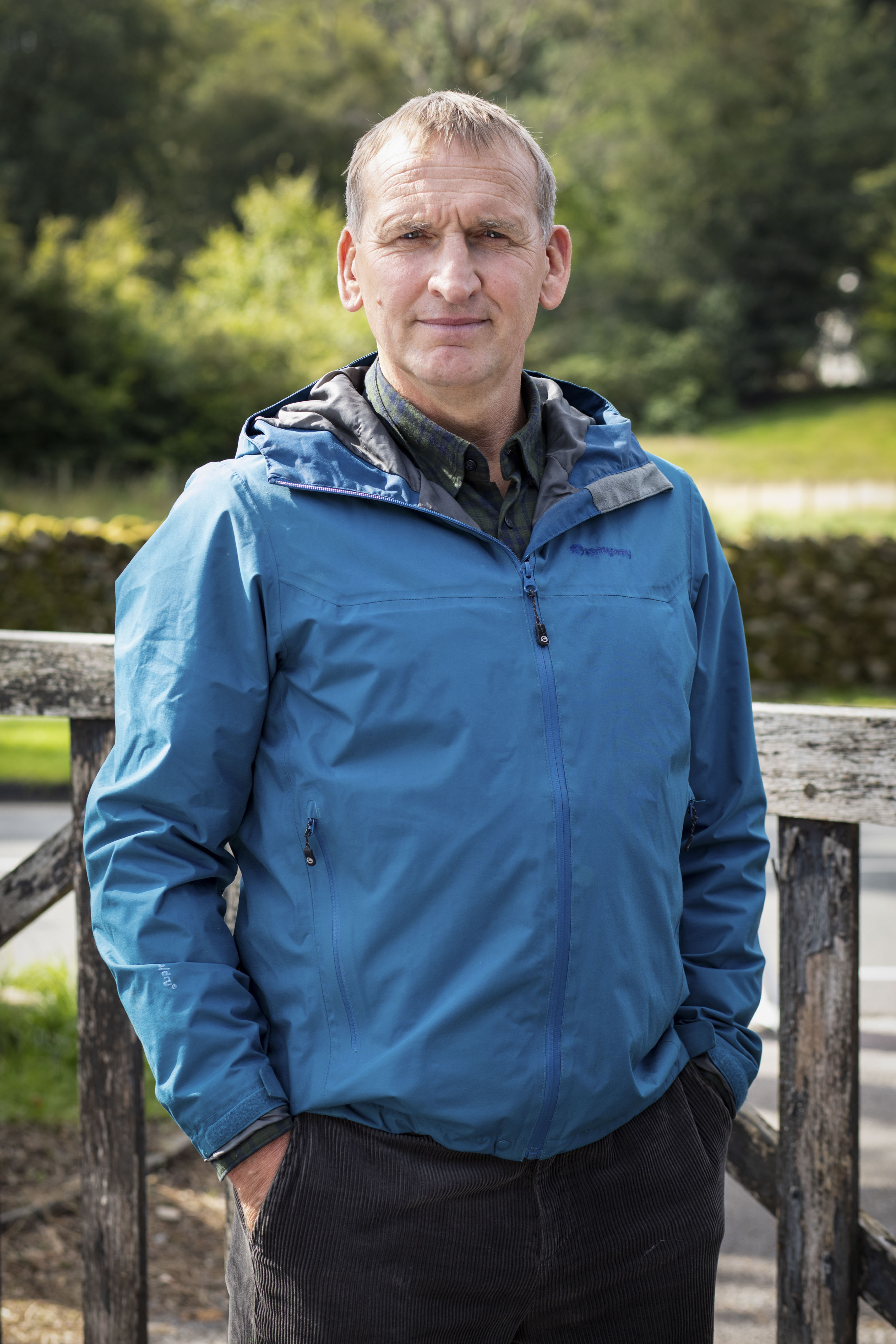 Christopher, 56, plays Joe's grandfather Maurice, and he believes the show could run for years like the hit Hollywood movie, Boyhood.

He told Yahoo he would love to keep returning to the role like the actors did in the 2014 film which was shot over a 12 year period.

He said: "There's no doubt that the challenges for people living with autism deepen, I would say, as other lessons of puberty dawn.
“But I would hope that perhaps we could look at that in a few years, when Max [Vento, who plays Joe] has moved into that age group. 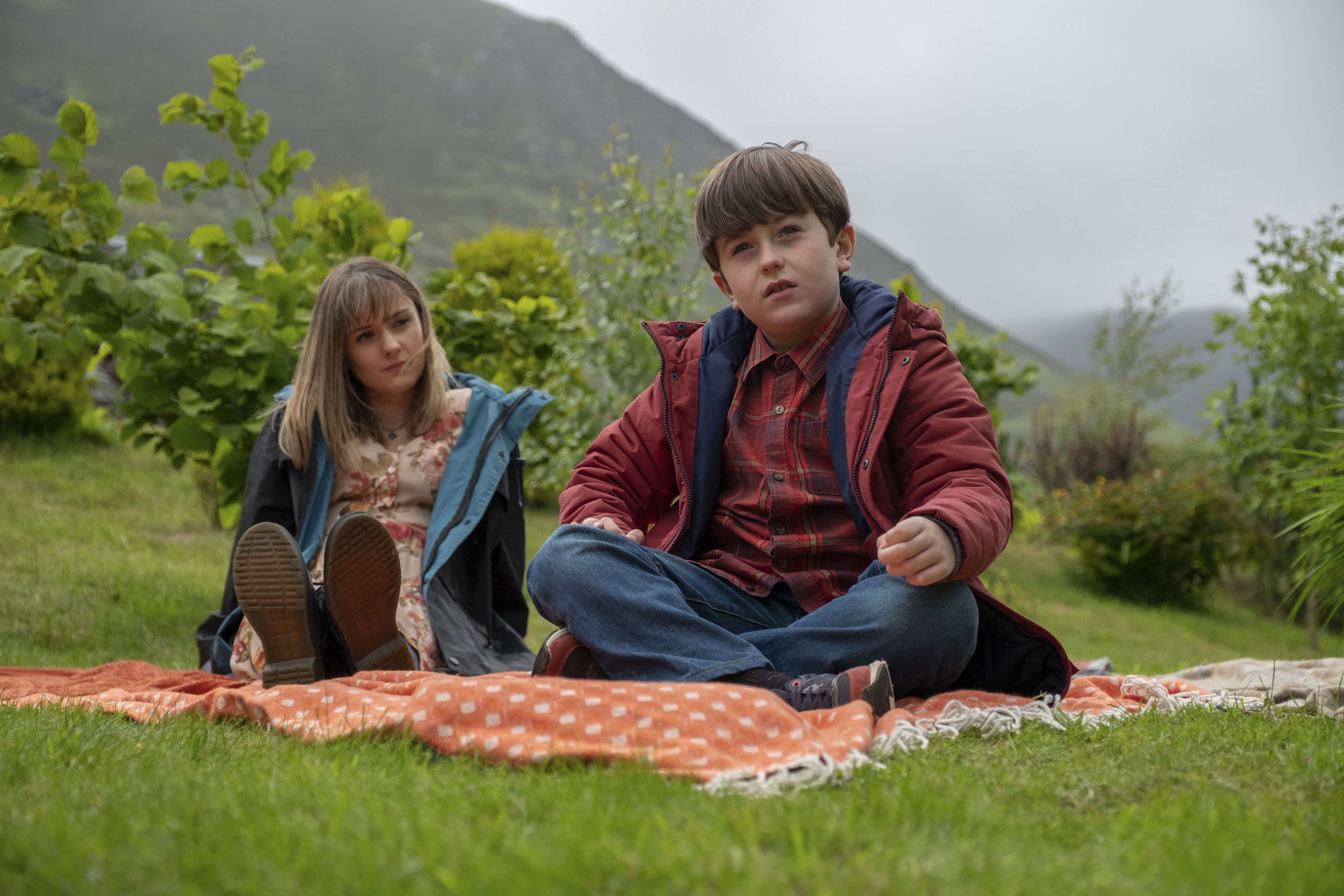 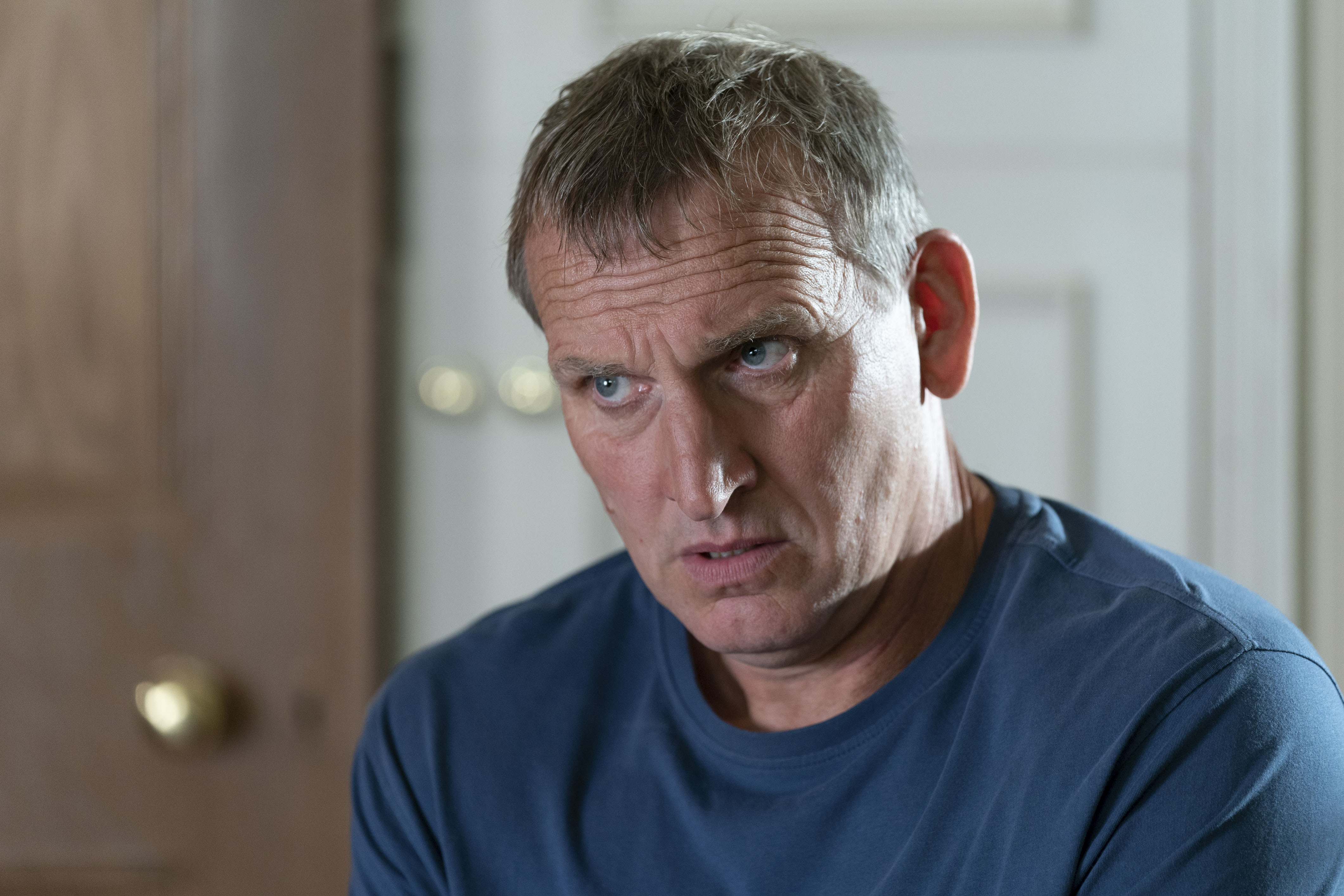 “Of course, by that point, Maurice, who has an existential crisis about his 60th birthday in the third series.

"God knows what we could do with Maurice as he approaches 70. I'd certainly like to do that.”

Christopher also praised writer Peter Bowker, saying: "I think one of the virtues of the piece, certainly for audience members who have people in their family with autism, is that it’s been treated with humour and lightness."

Christopher has certainly found the comedic side of his character quite a departure from his other roles. 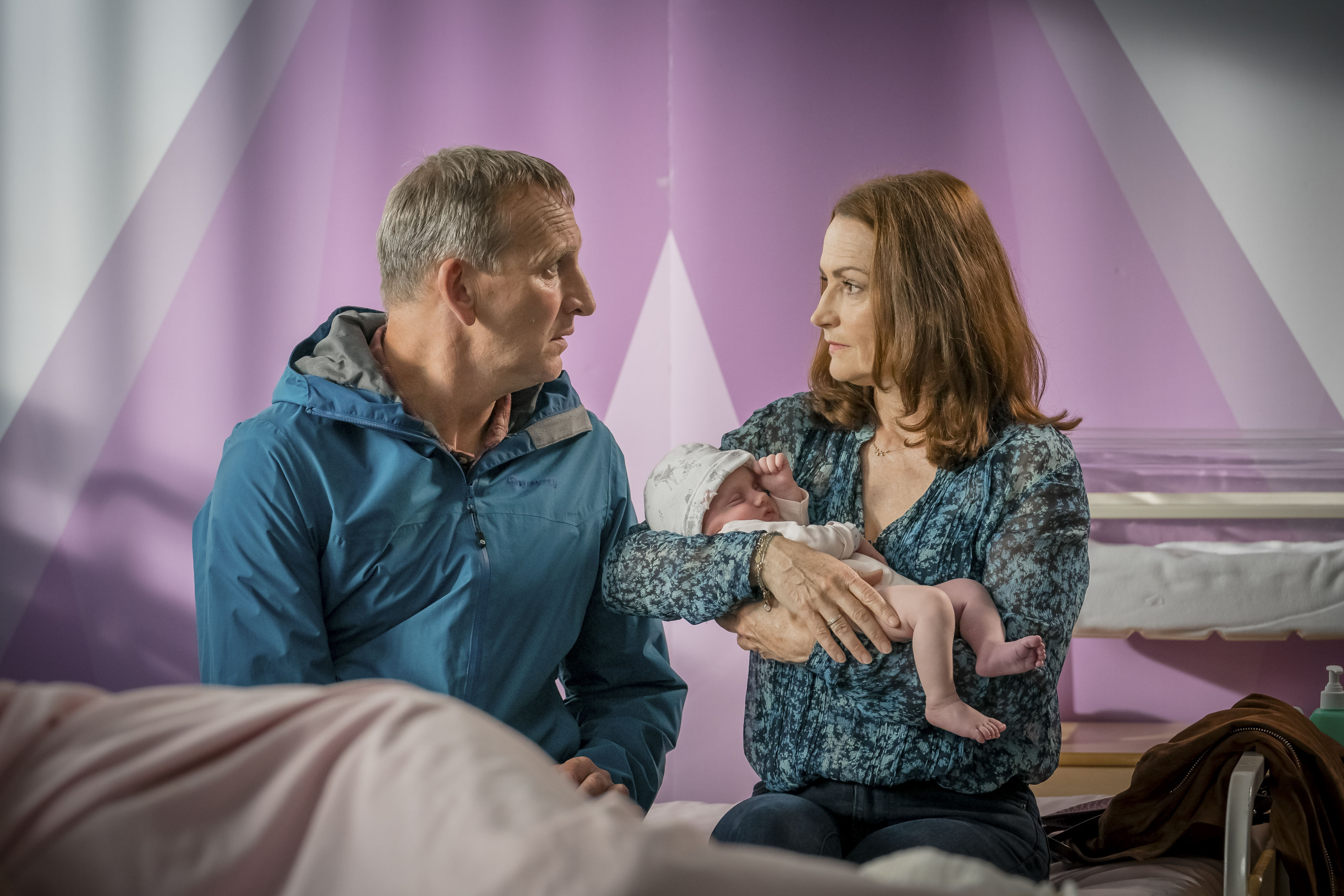 He explained: "Obviously, Maurice is a bit of a departure for me: a broader, more comedic role than I'm known for, and I've really enjoyed trying to learn and understand comedy, because it's a huge element in playing Maurice.

"I don't think I'm a naturally gifted comic, so I've had to work hard to understand how that works."

The A Word continues on Tuesday, May 12 at 9pm on BBC One.