It’s one of the breakaway success stories of the year, and now an expert has claimed that Jeremy Clarkson ‘done more for farmers in one series of Clarkson’s Farm than Countryfile achieved in 30 years’.

The Grand Tour host’s show sees him take the unexpected step of taking over the day to day running of his farm in the Cotswolds, Oxfordshire, looking after livestock and growing crops with the show’s breakout star Kaleb Cooper.

Now, sheep farmer and author James Rebanks has praised the programme and criticised BBC institution Countryfile for thinking that farming only appealed to ‘a niche group of idiots’.

James was appearing at Cheltenham Literature Festival when he was asked about the impact of Clarkson’s Farm.

He replied: ‘I can report back from within the farming community: they all loved that programme. They loved it. Ok, he’s clowning around and he plays to that audience, and a lot of farmers are lads that like machines and they would have watched Top Gear and all the rest of it.

‘But what they really liked is [that] they have been frankly p—– off with Countryfile for about 30 years because the whole logic of Countryfile is that you can’t make a mainstream, prime-time TV programme about farming because farming is for a niche group of idiots.’ 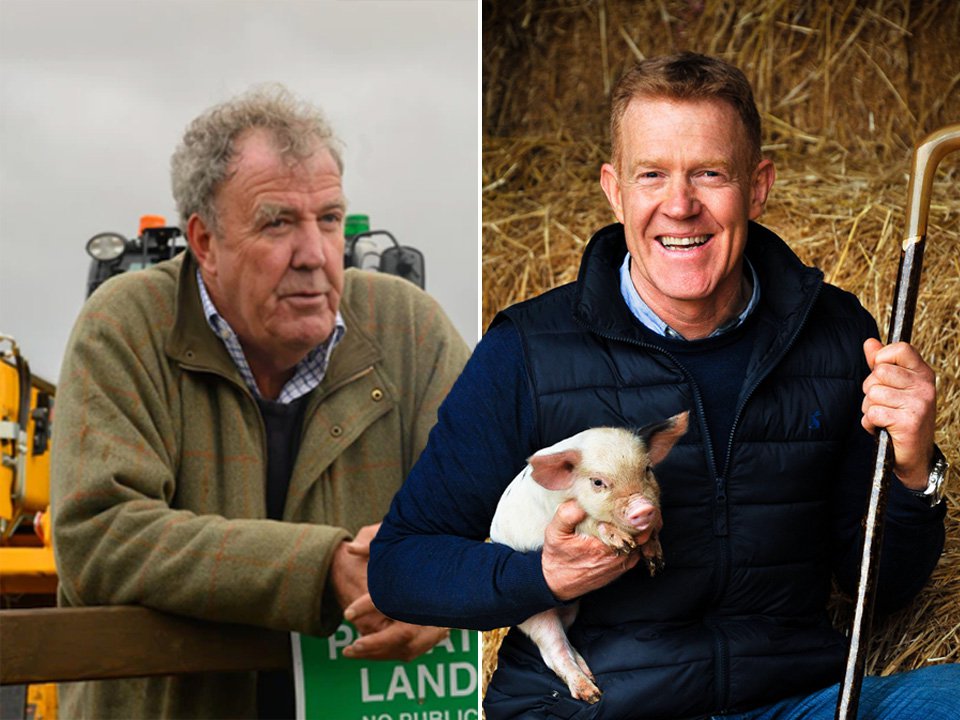 He added: ‘And what Clarkson has come along and done is gone, “Actually, no, everybody will watch a programme about farming, you just need to do it in a certain way.”’

‘’What they really like is he got people to spend 10-15 minutes of a programme thinking about farm economics and how tough it is,’ the author went on to say.

‘There were silly bits… but in the farming community they are just delighted that someone high profile would stick up for them or have any kind of genuine empathy.

‘The other nice bit of the programme is, he sends himself up and in a funny way makes the working-class rural men the heroes of the programmes, and that goes down very well in our community.’

It’s not the first time Jeremy has been praised for his work. The Environment Secretary Victoria Prentis recently said the show has done ‘a huge amount’ to raise the profile of agriculture and the challenges it faces.

Speaking at a Conservative Party conference event, Ms Prentis described financial overheads in farming as ‘really significant’ and said she was receiving questions from people ‘worried about how farmers wouldn’t have enough money in the future’.

Jeremy was also urged to ‘slow down’ with his work on Clarkson’s Farm by his fellow farmer and Countryfile star Adam Henson last month.

Metro.co.uk has reached out to the BBC for comment.

Clarkson’s Farm is available to stream on Amazon Prime Video. Countryfile continues on Sunday at 8.30pm on BBC One.