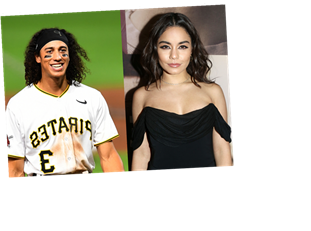 Manifesting is real, you guys. Need some proof? KK, here you go: Cole Tucker’s 2012 tweet foreshadowed his rumored Vanessa Hudgens romance. On Jan. 1, 2012, Tucker posted a tweet saying, "In search of: A girl who’s down to watch High School Musical with me and scratch my back." So, in other words, eight years ago, back when Hudgens was first dating ex Austin Butler, Tucker was on the market for someone to accompany him as he watched the movie she was starring in.

No, he didn’t necessarily say that Hudgens is the exact woman he’s "in search of," but he probably thought it was too big of a dream! Per the MLB site, Tucker didn’t even get drafted as a professional baseball player until 2014. In fact, back in 2012, when the tweet was originally posted, he was just a 15-year-old high school student. Meanwhile, Hudgens was the 23-year-old star of the movie he loved watching.

And now they’re rumored to be dating!!! Not to double down on the Disney theme here, but this is what dreams are made of.

ICYMI: Hudgens and Tucker first sparked dating rumors when they were spotted dining out together on Nov. 22 in Laurel Canyon, California.

"They had a romantic dinner outside under the stars," an eyewitness reportedly told E! News on Nov. 23. "They shared wine and food and had a great two-hour meal. Vanessa was giddy with laughter. She was looking over at Cole and couldn’t contain her smile." 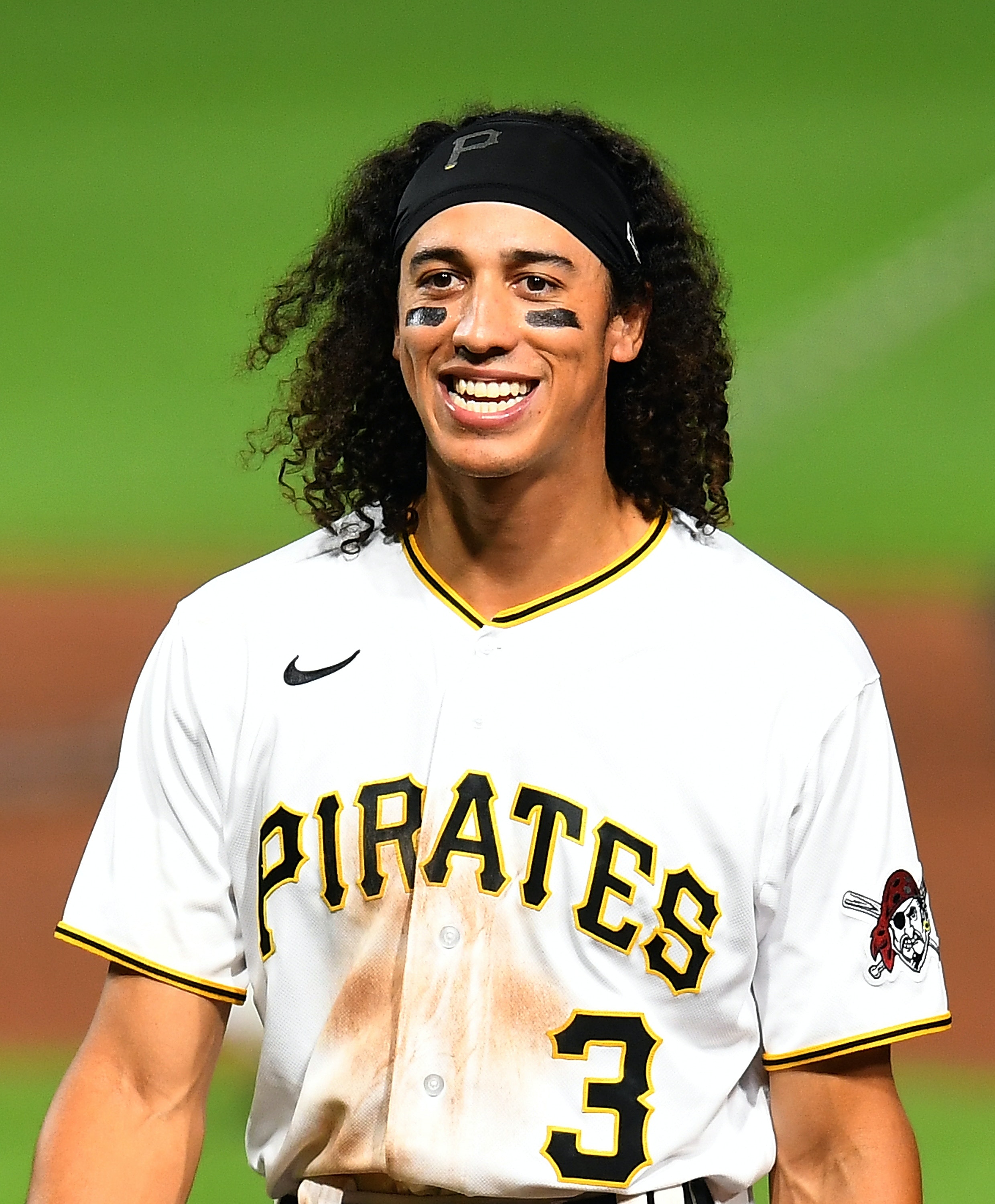 The rumored new relationship comes almost a year after news broke of her split from Austin Butler, with whom she’d been for eight years. “Vanessa and Austin are officially broken up, and Vanessa has been telling those close to her about their breakup,” a source reportedly told Us Weekly on Jan. 14. A second source confirmed the news to People later that day.

During a Nov. 17 interview with Entertainment Tonight, Hudgens explained she’s not super picky when it comes to who she’s looking for as her next partner. "Your girl’s open," she said. "I feel like at the end of the day, it’s just about having similar fundamentals and wanting the same things. Like, I am not picky, really… Like, I know what I want and I’m like, if someone comes into the picture and can give me all those things, then great, it doesn’t matter if they’re in the public eye or not — if anything I prefer them not to be, but we’ll see, we’ll see."

Hopefully Tucker is a guy who can give her "all those things" she’s looking for.