Best star snaps of the week: Ready on set with Brad Pitt, Emmy Rossum and more

Constance Wu is back on Instagram two weeks after returning to Twitter to reveal her 2019 suicide attempt over social media backlash.

The “Crazy Rich Asians” star posted a promo Wednesday for 2021’s “I Was a Simple Man,” letting her followers know that the film can be streamed on the Criterion Channel.

“While I was off the grid recovering, I took a little break from my acting career,” she wrote. “But during that time I did do a couple select small projects with people I love and trusted. ‘I Was a Simple Man’ was one of those projects.”

Wu, 40, noted that she “wasn’t able to share” the post when the project premiered at the 2021 Sundance Film Festival due to her social media hiatus.

“Now that I’m back on here for a bit, wanted to share this beautiful film by my dear friend @makotoyogi who I love and admire very much,” she continued. “Loved the cast and crew and heart of this experience. A wonderful experience and an incredible film.” 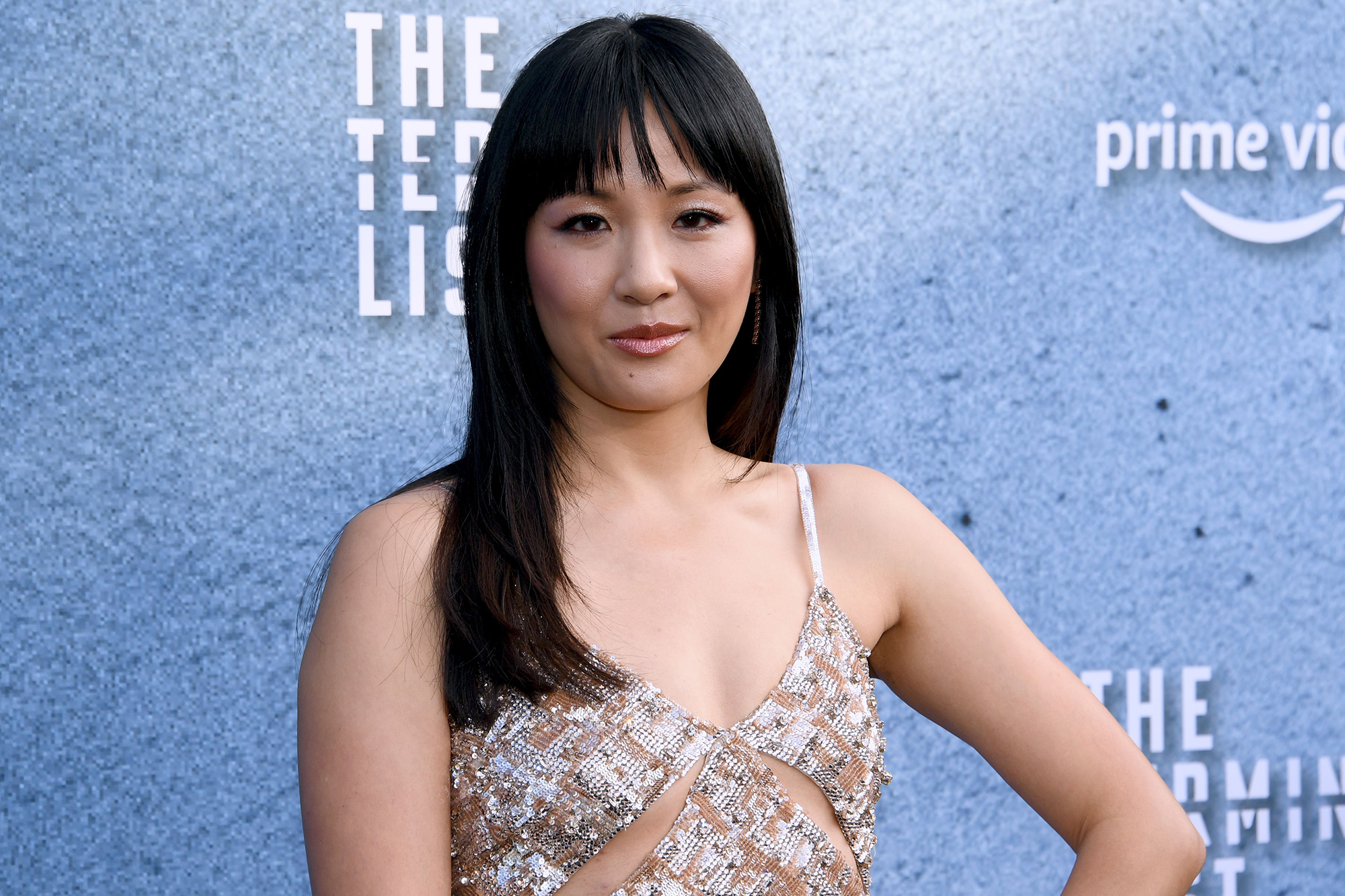 Wu stopped posting to social media platforms in 2019 after she came under fire for tweeting that she was “so upset” and “literally crying” over the renewal of her sitcom “Fresh Off the Boat.”

The Golden Globe nominee felt “a little scared” to return to the apps, tweeting on July 14 that she was only “dipping [her] toe back in.” 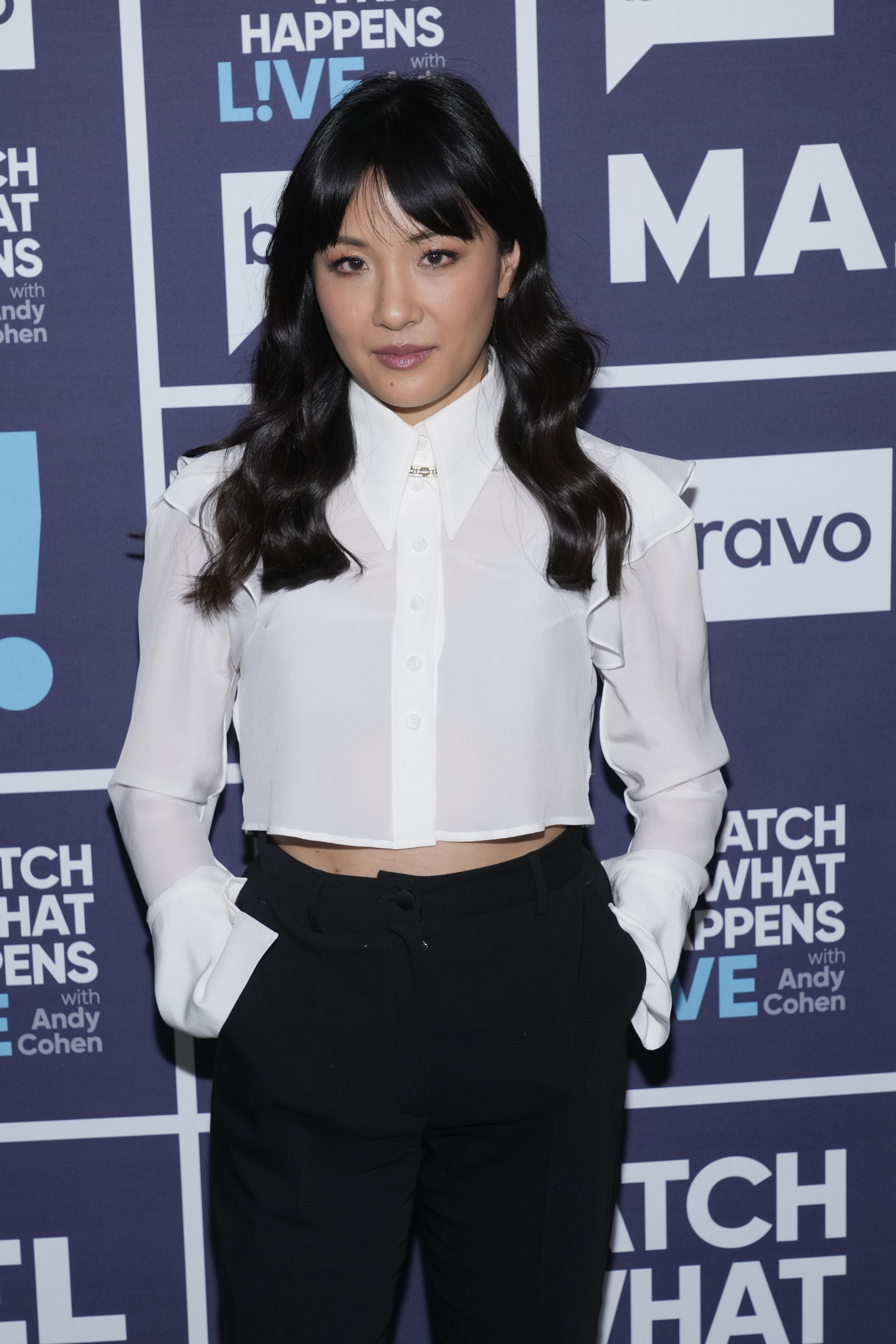 She wrote, “I was afraid of coming back on social media because I almost lost my life from it.”

Wu explained that after receiving messages from fellow Asian American actresses calling her “a blight” on the community amid the 2019 scandal, she felt as if she “didn’t deserve to live anymore.” 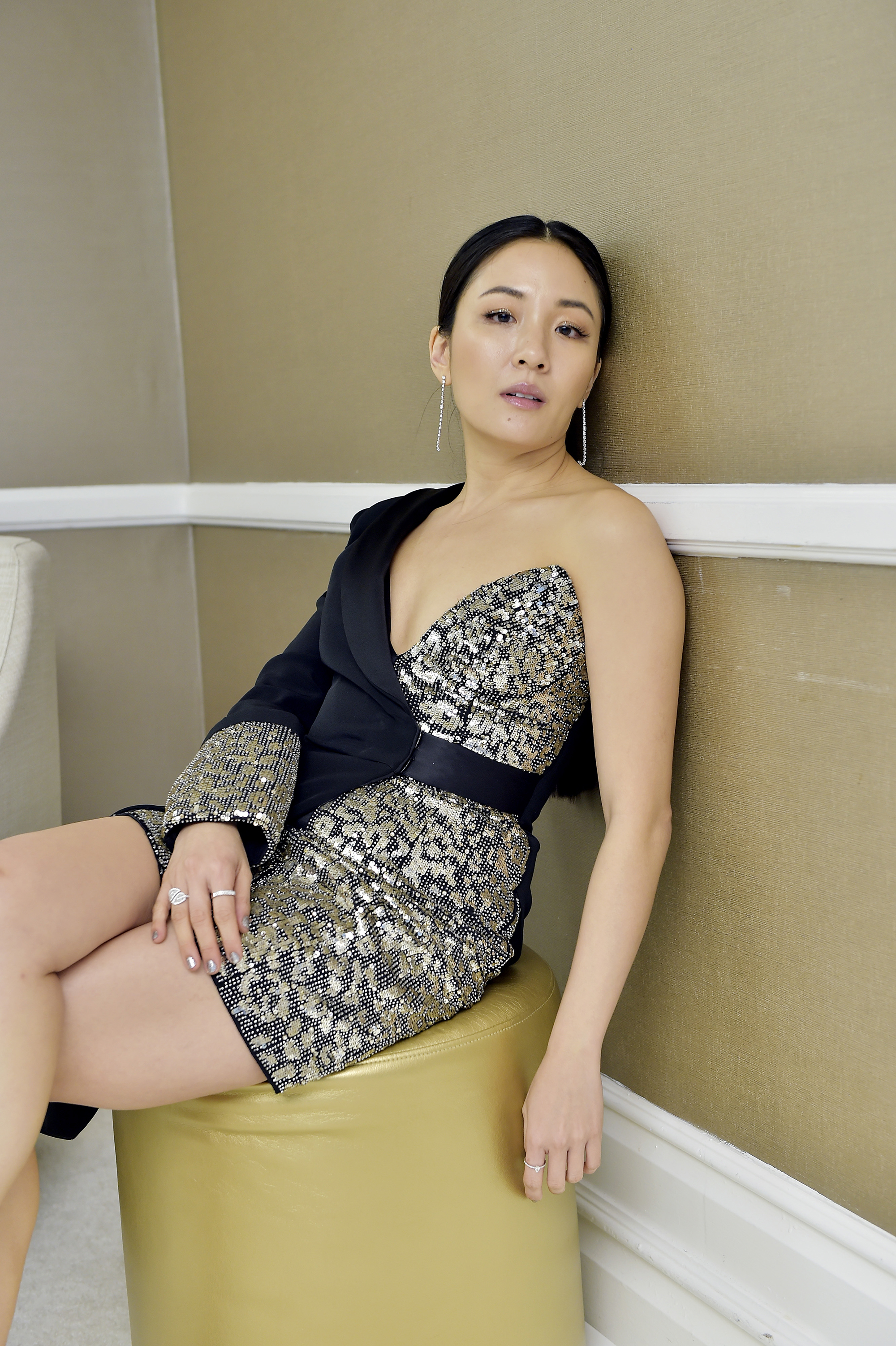 The “Hustlers” star went on to write that she attempted suicide at the time, and a friend found her and took her to the emergency room.

“Looking back, it’s surreal that a few DMs convinced me to end my own life, but that’s what happened,” she added. “It was a scary moment that made me reassess a lot in my life. For the next few years, I put my career aside to focus on my mental health.”

During her break, Wu wrote “Making a Scene,” a memoir that will hit shelves in October.

While she noted via Twitter that her book is “not always the most flattering portrayal,” early readers have already praised her honesty.

Another fan tweeted, “It’s one of the most emotionally open celebrity memoirs that I have read.”

If you or someone you know is in emotional distress or considering suicide, call the National Suicide Prevention Lifeline at 1-800-273-TALK (8255).