Constance Wu Says She Was Sexually Assaulted Early in Career: "I Wouldn't Change How I Reacted" 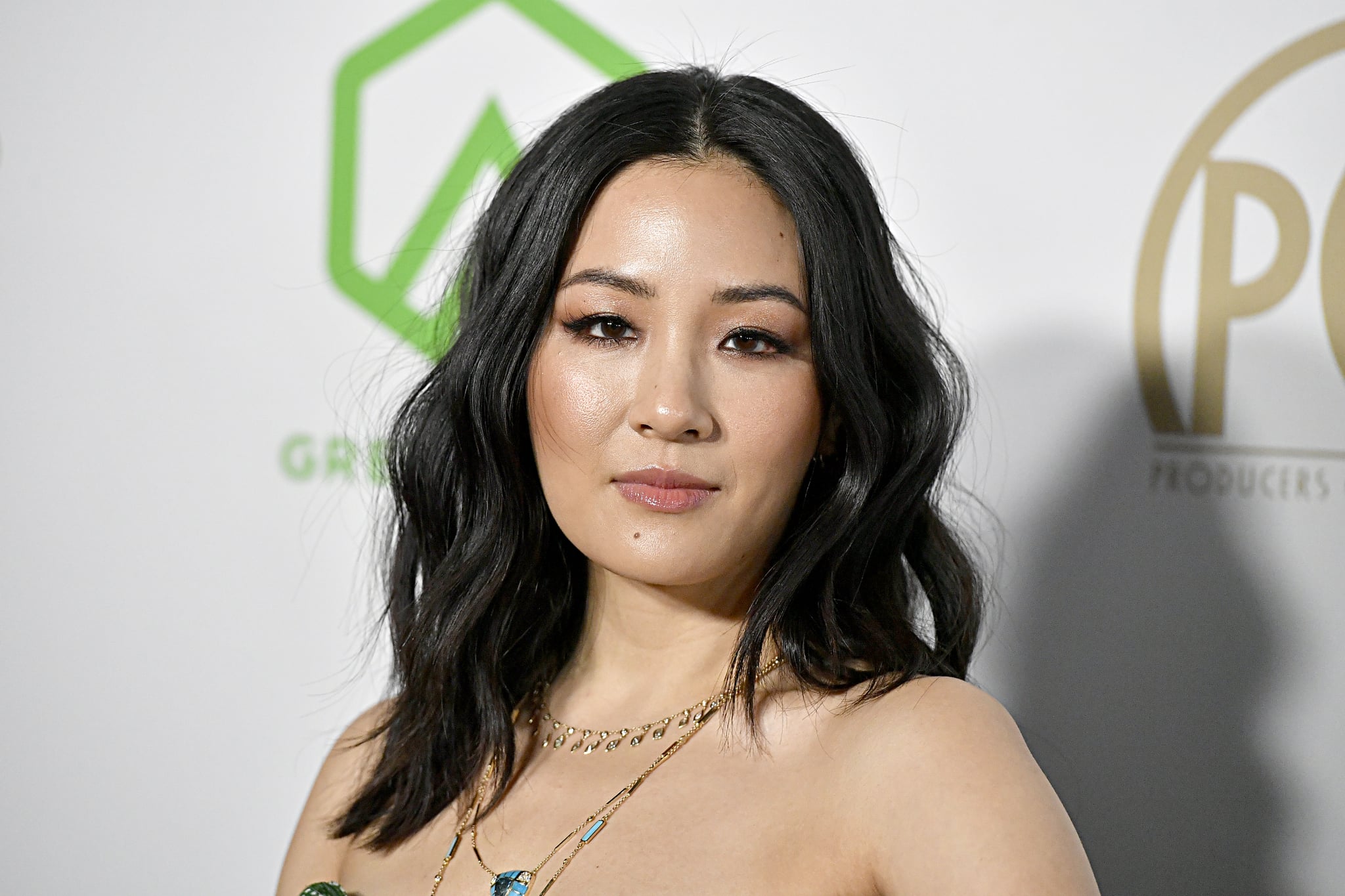 Constance Wu is ready to share her story. In an excerpt from her forthcoming memoir, “Making a Scene,” published by Vanity Fair on Sept. 26, the 40-year-old actor opens up about being raped in her 20s and wonders why it took her so long to recognize the incident as what it was.

Wu recalls being allegedly assaulted by an “inspiring novelist,” whom she named as Ty and had just started dating at the time. “For our second date, we had dinner at a restaurant near his place, and after dinner, he said he had a gift for me. Could I come upstairs so he could give it to me? I felt a twinge of warning in my gut, but I ignored it — he didn’t look threatening or shady in any way, and if you had been there, you would have agreed,” Wu writes, according to the excerpt.

After accepting his offer, the two began kissing and did some “fooling around,” however, when Wu asked him to stop, Ty allegedly ignored her. “He took off his pants and started putting the condom on — an obvious signal for sex — which I did not want. So I said, ‘Oh gosh, I’m sorry, I’m not ready to have sex with you,'” Wu recalls. She later writes, “He smiled at me again like I was a baby kitten, held me close, kissed me, gently moved my legs apart, and then he . . . did it anyway. I didn’t fight back. I just . . . gave up.”

In the Vanity Fair excerpt, Wu says she buried the incident and eventually “forgot it even happened.” She writes in her book, “I dated other people, fell in love, went through heartbreak, moved across the country.”