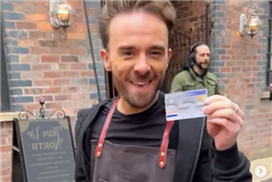 The actor, 34, whipped the plastic out of a black wallet and revealed his character has his 'money' tied up in the fictitious WestClyde Bank. 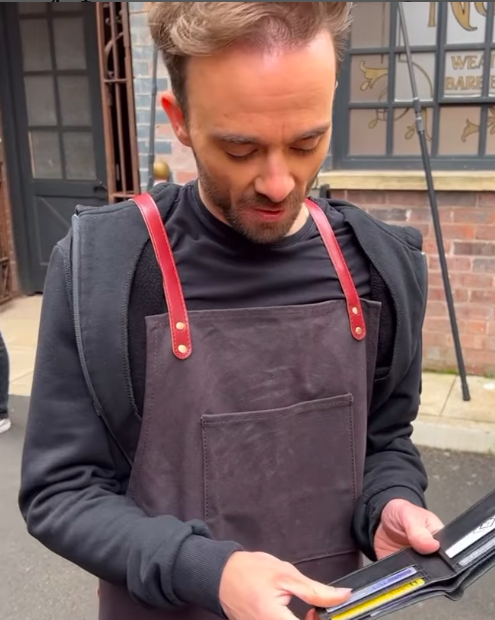 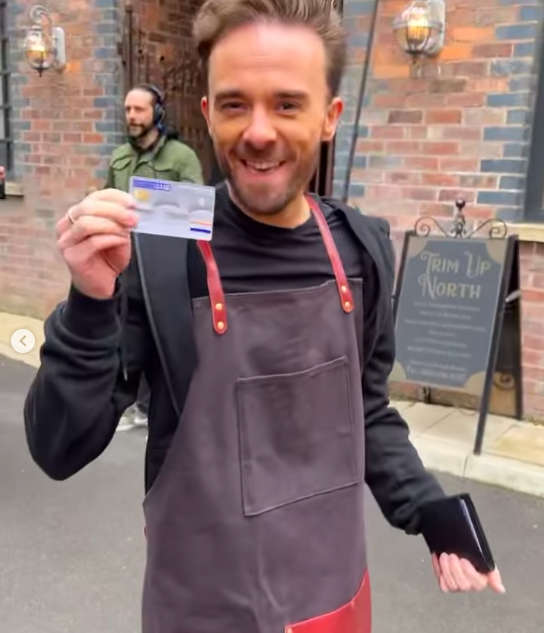 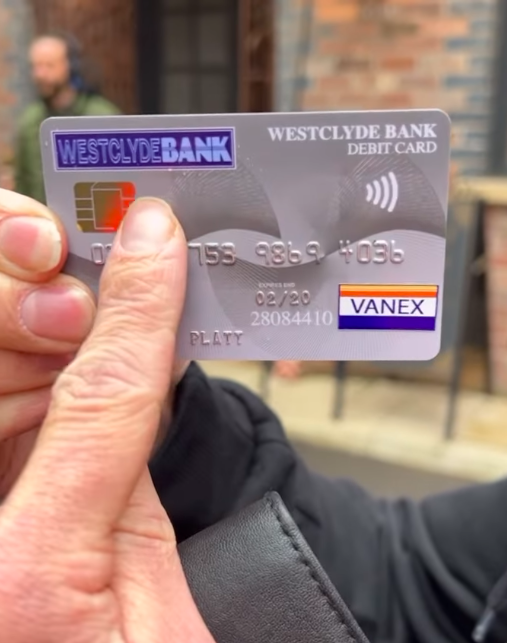 Holding it up to the camera, Jack said: "So David Platt's wallet. We can see who he banks with."

But eagle-eyed fans were all left saying the same thing after spottinga big blunder with the fake 'VANEX' debit card.

David's card expired in February 2020, meaning he couldn't even use it if it was real. 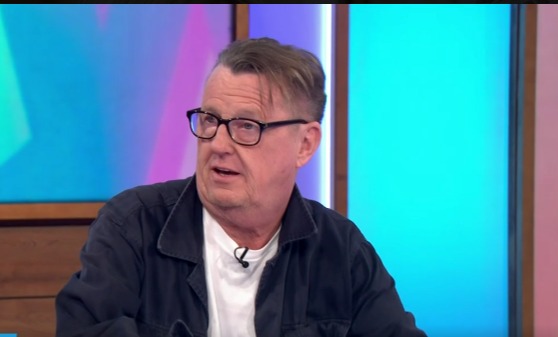 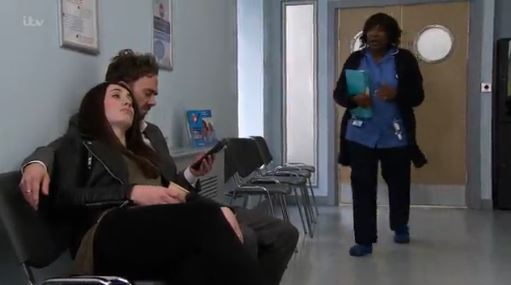 Commenting on the soap star's video, one follower said: "That card's out of date by two years."

Another added: "You need a new card! You've expired!"

Jack has played the character of David Platt in Coronation Street since 2000. 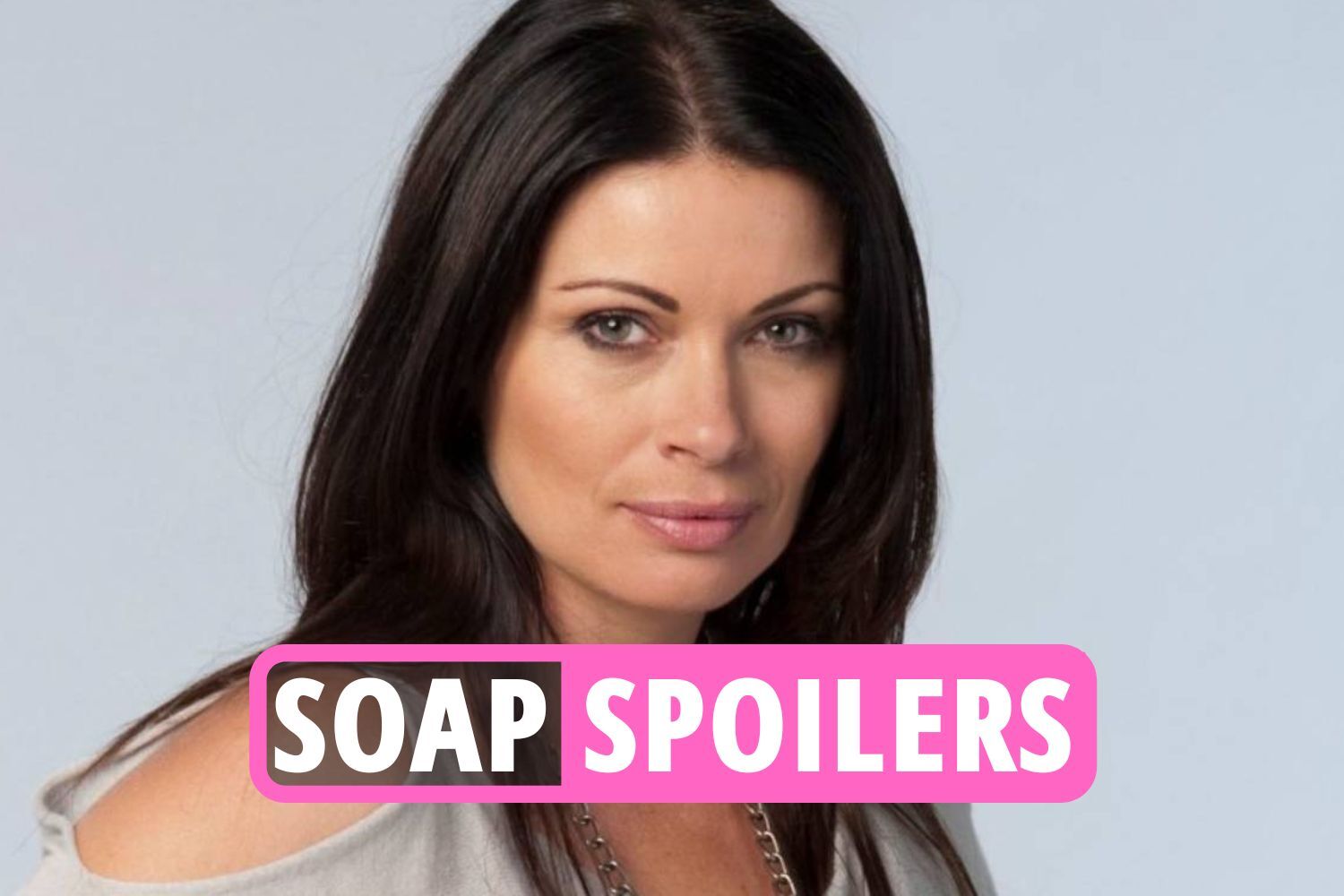 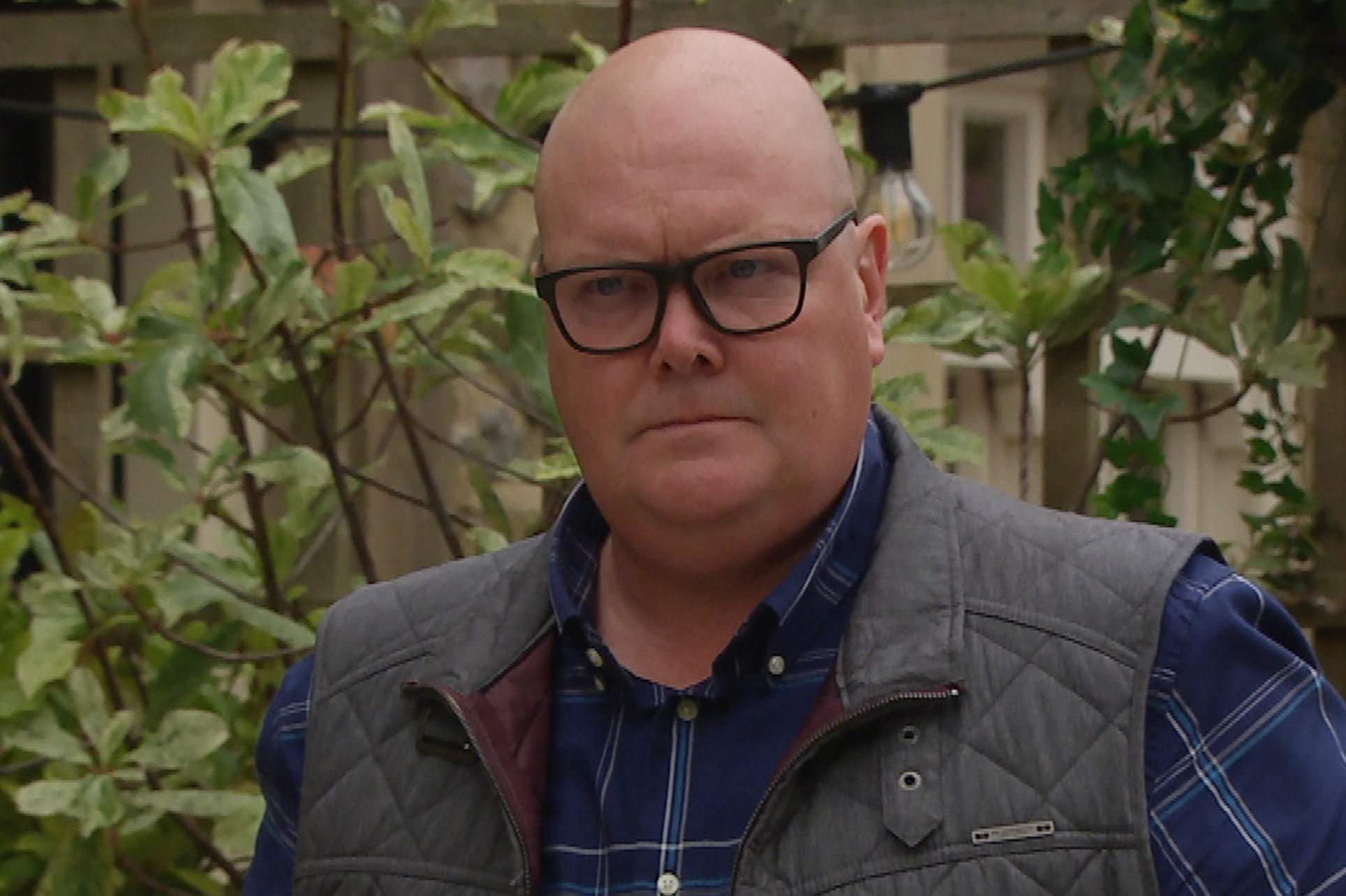 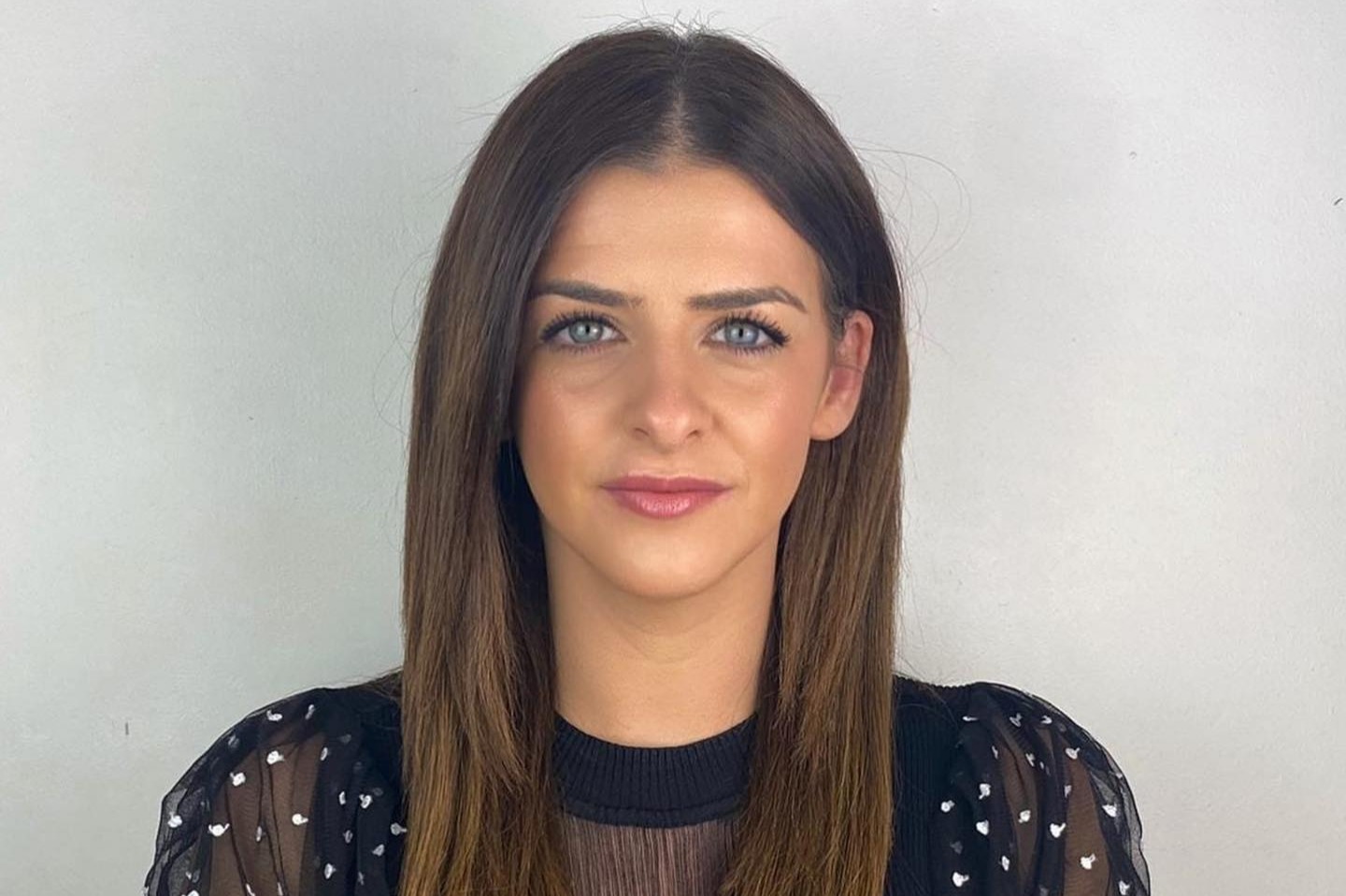 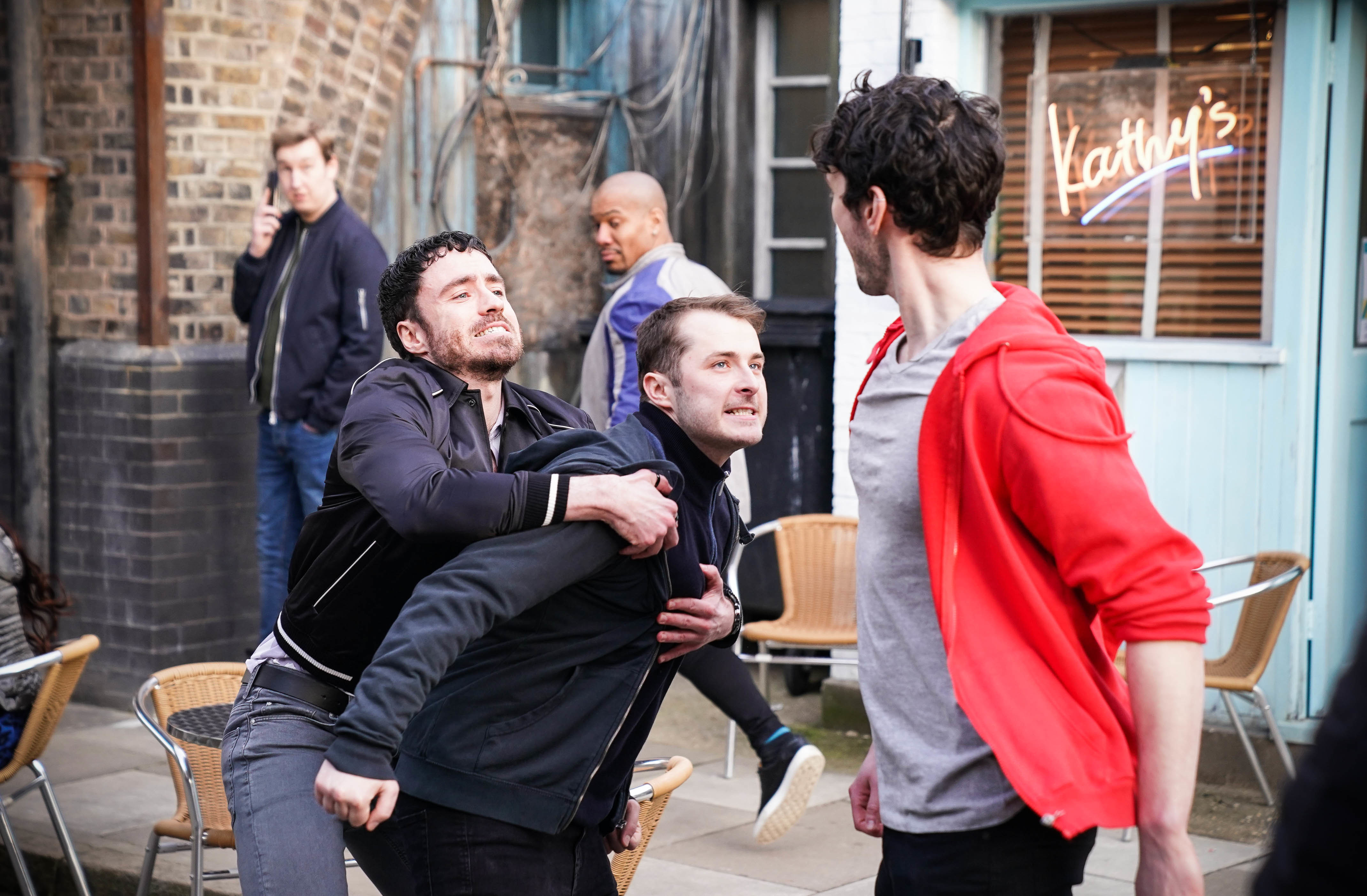 Aged just 12, he took over the role from child actor Thomas Ormson.

Jack recently revealed his long-term plans during an interview with Inside Soap, admitting that he has no intention of leaving Weatherfield.

He said: "It's the people, as boring as that sounds.

"If you like the people you work with and they make you laugh, you come away thinking, 'That was fun, let's do it again tomorrow'.

"It's only when you're unhappy at work that you leave, and I'm not."

Piers savages ‘money-grabbing’ Meghan in rant about her Netflix axe

He added: "People want to go off and branch out into other things, and that's fine.

"However, I've always really got on with everyone I work with, and the show still gives me good stories so I'd be silly to leave!" 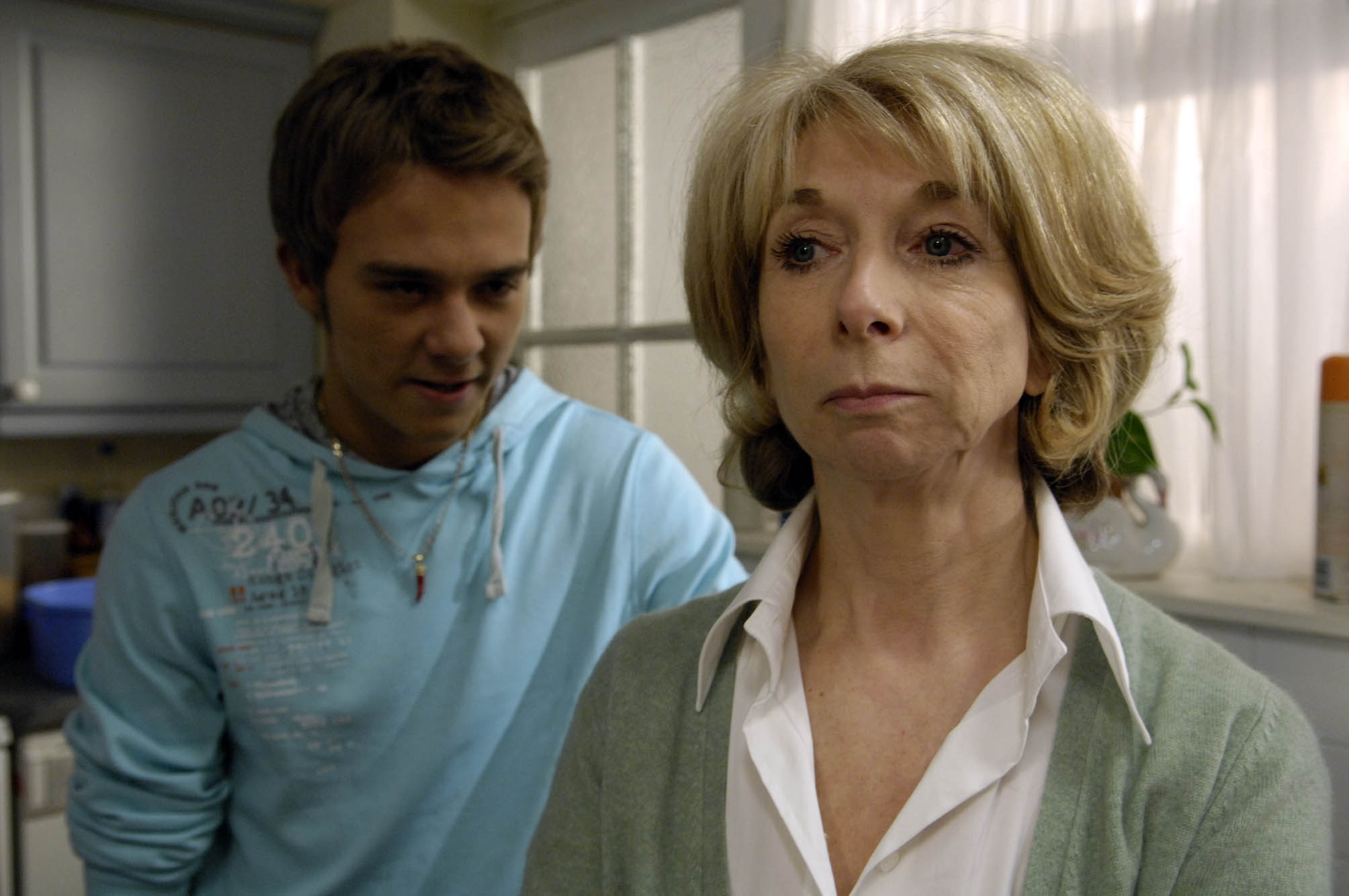