Leanne – who is played by Jane Danson in the ITV soap – was forced to go into witness protection with her son Simon by the police to bring down evil dealer Harvey. 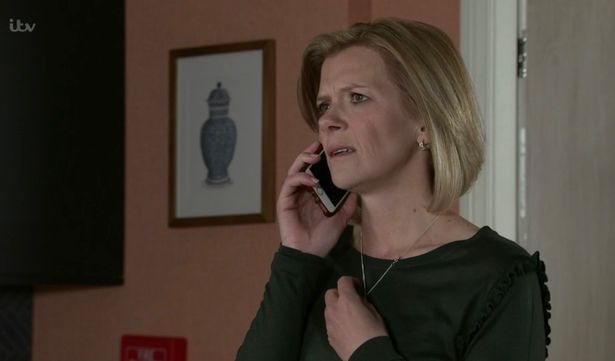 However, ITV viewers have now slammed the plot as the "worst" witness protection storyline they've ever witnessed.

Corrie fans were left baffled as Leanne returned to the cobbles to follow partner Nick Tilsley despite being warned to stay put.

Nick's 10-year-old son Sam Blakeman, was kidnapped by the gang to lure his dad Nick out of hiding.

Although little Sam was found safe, terrified Leanne abandoned her hideout and returned to Weatherfield, despite the risks involved. 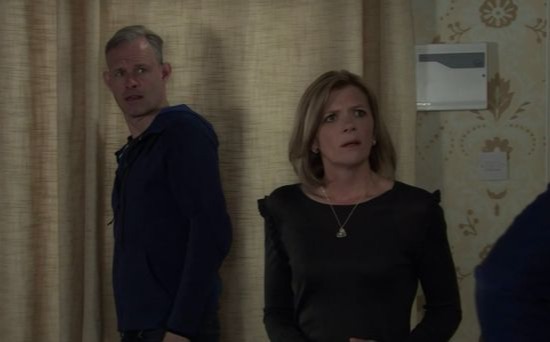 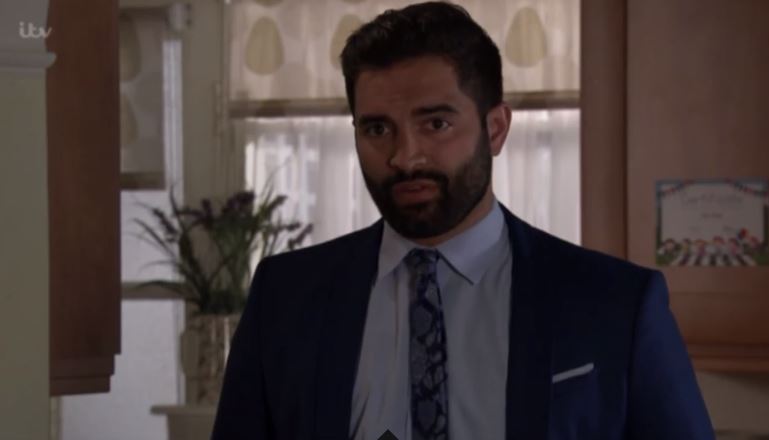 Eagle-eyed viewers were not convinced and picked holes in the outlandish plot.

One unimpressed viewer wrote: "Nick & now Leanne have returned to street. Have they looked up the term hideout?"

Another wrote: "Why is everyone free to go about where they like in witness protection? #coronationstreet" 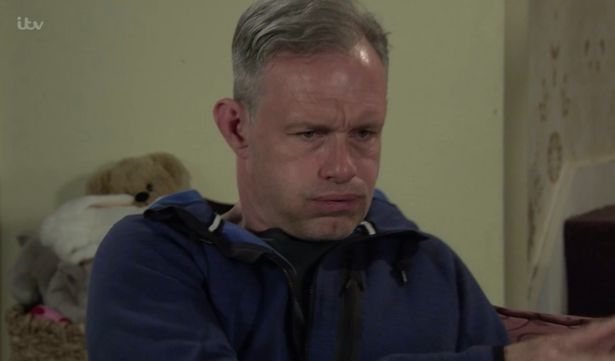 One baffled viewer posted: "So Leanne and Simon are in hiding from drug dealers. So rather than phone Nick to talk, she travel to his house to see him."

Another fumed: "This is ridiculous!! Shutting the curtains after Leanne got into the house but anyone outside watching the house would have seen her going in!!"

An unconvinced viewer shared: "This is the worst witness protection I've ever seen it's more like witless than witness."

Meanwhile, one fan slammed the far-fetched storyline, adding: "I feel so sorry for people who are involved with the police and people going into hiding who are watching #Corrie… because everyone is treating the hideout like a free hotel." 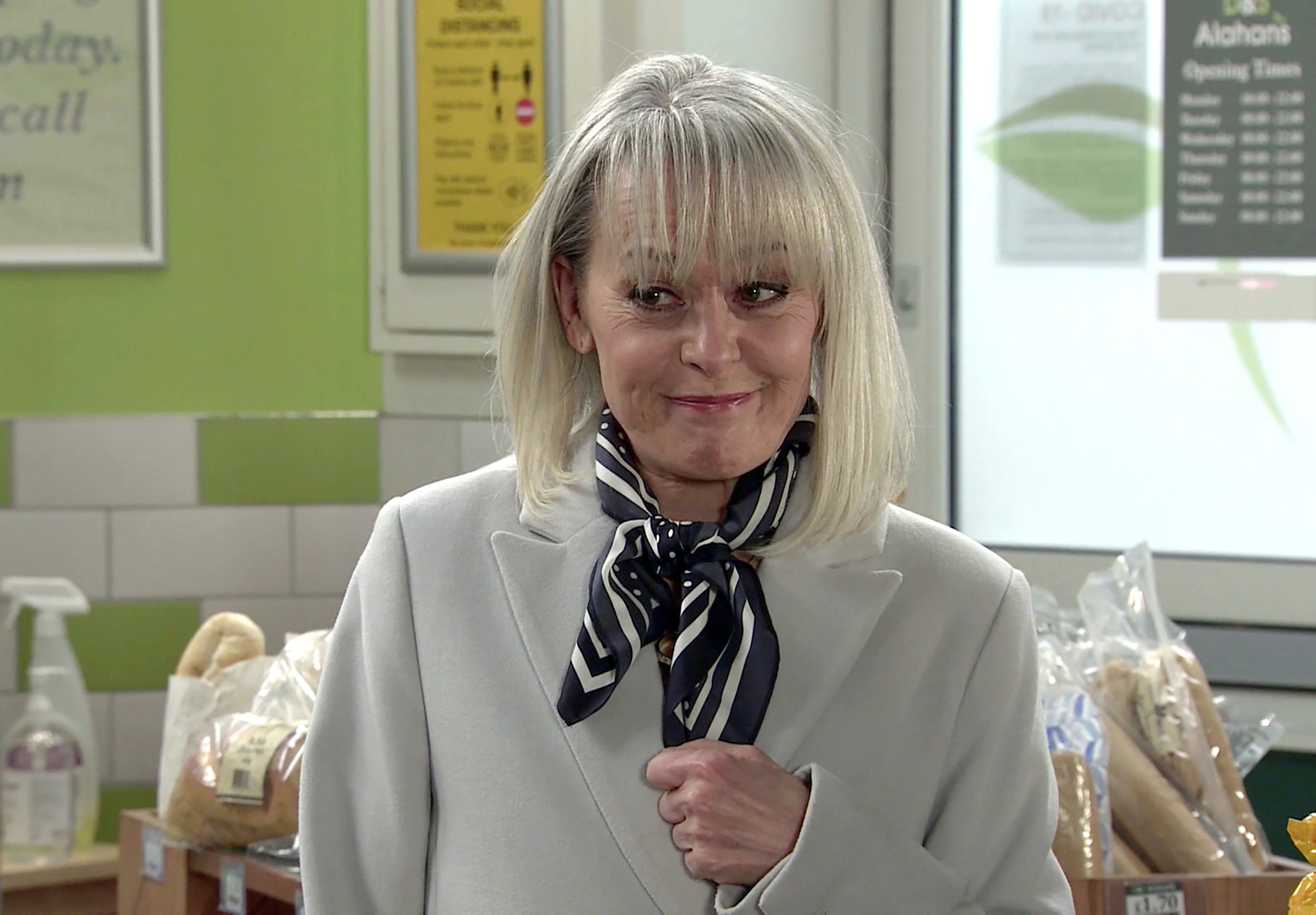 Viewers will be in for a treat next week, as a horror shooting rocks the cobbles as Sharon Bentley’s gangster life is exposed.

The former foster daughter of Rita Tanner – who is played by Tracie Bennett in the ITV soap – was revealed to be drug dealer Harvey’s aunt in a shock twist following her arrival.

Viewers know that Harvey blackmailed Sharon into helping his gang track down Leanne Battersby and her family after they reported him to the police – and force them to retract evidence against him.

Next week, Sharon quizzes Toyah about Leanne’s recent visit in an attempt to discover more about her whereabouts. 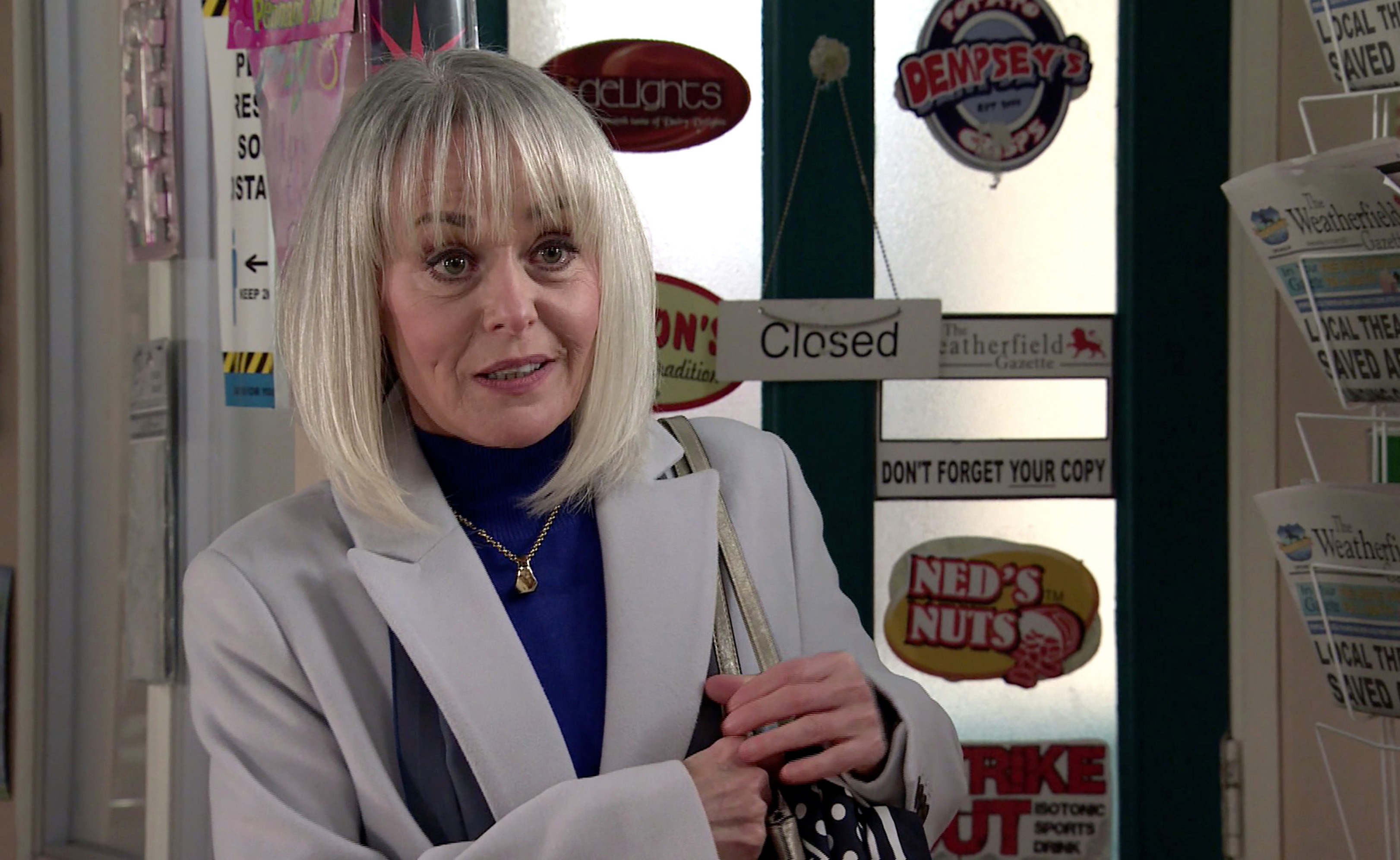 Meanwhile, Natasha confronts Gary and accuses him of hiring the man with a van who kidnapped Sam.

Jenny is intrigued when she overhears that it was in fact Sharon who hired the van and sets about to do some digging.

Sharon's devious plan soon begins to unravel and a gunshot will be heard – but who's been shot?